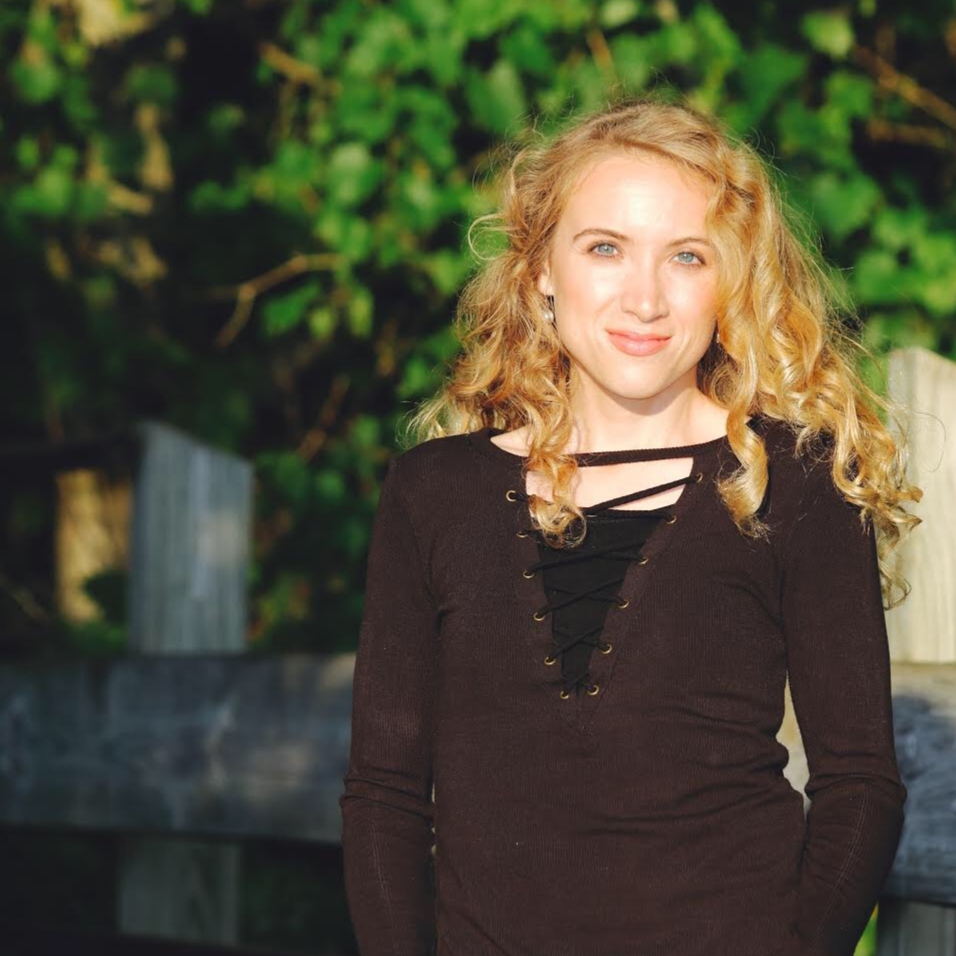 By: Kathryn Orwig
Kathryn is beyond delighted two of her scripts have advanced to the Semi-Finals in the Table Read My Screenplay Genre Summer 2022 Competition! CASUS BELLI is her mafia murder mystery TV Pilot. In the midst of WWI, when the head of the Vincenzio Mafia is murdered by an inside man, his squeamish younger brother must uncover the murderer among them - the only catch is, he’s gotta suss out the killer on the battlefield as the mafiosos have been drafted. It’s BOARDWALK EMPIRE…but on the battlefields of WWI.
More Success

THE OCEAN'S OWN - QuarterFinalist in Emerging Action & Adventure Comp 2022

By: Kathryn Orwig
Kathryn gives a hearty cheers her pirate adventure TV Pilot THE OCEAN'S OWN has placed as one of two scripts in the QuarterFinals of the Emerging Screenwriters Action & Adventure Competition 2022! After Cordelia discovers she is an Accursed, a mortal claimed by the Ocean and gifted with the power to manipulate water. She must flee her island home as a pirate to keep her secret or face a fate worse than death: others using her gifts for total destruction. It’s BLACK SAILS meets SHADOW AND BONE.
Tags: THE OCEAN'S OWN, Emerging Screenwriters Action & Adventure Screenplay Competition(Quarter Finalist) 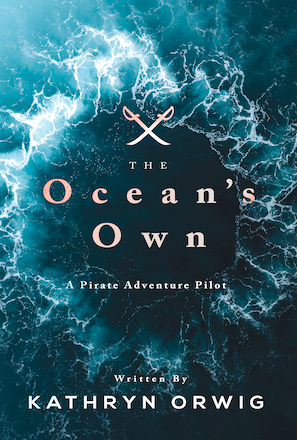 BRING YOUR WORDS Now Out!

By: Kathryn Orwig
BRING YOUR WORDS: A WRITERS' COMMUNITY ANTHOLOGY is a collection of essays, short stories, and poems, Kathryn and nine of her very talented writer friends put together and were selected for publication by Fifth Avenue Press. The manuscript is a real ink and page book available for purchase at all major retailers! Kathryn is absolutely delighted their once crazy idea to have each other's work side by side is now a reality.
Tags: BRING YOUR WORDS: A WRITERS' COMMUNITY ANTHOLOGY, 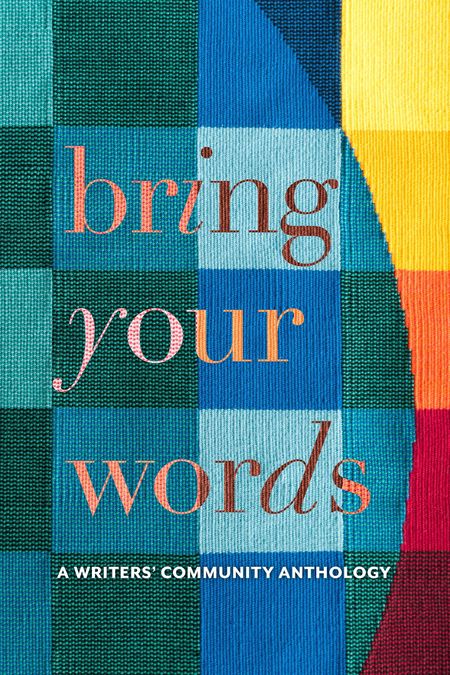 By: Kathryn Orwig
Kathryn's supernatural horror TV Pilot, BeTwIxT, is a Top Genre Selection (Horror / Sci-Fi / Fantasy) of the ISA Fast Track Fellowship 2022. After a girl vanishes in the forest, five teens facing allegations of murder and betrayal must come together to battle the real threat: a dark creature they summoned that night is hunting them. It's OUTER BANKS with a hint of STRANGER THINGS.
Tags: BeTwIxT, ISA Fast Track Fellowship(Second Round) 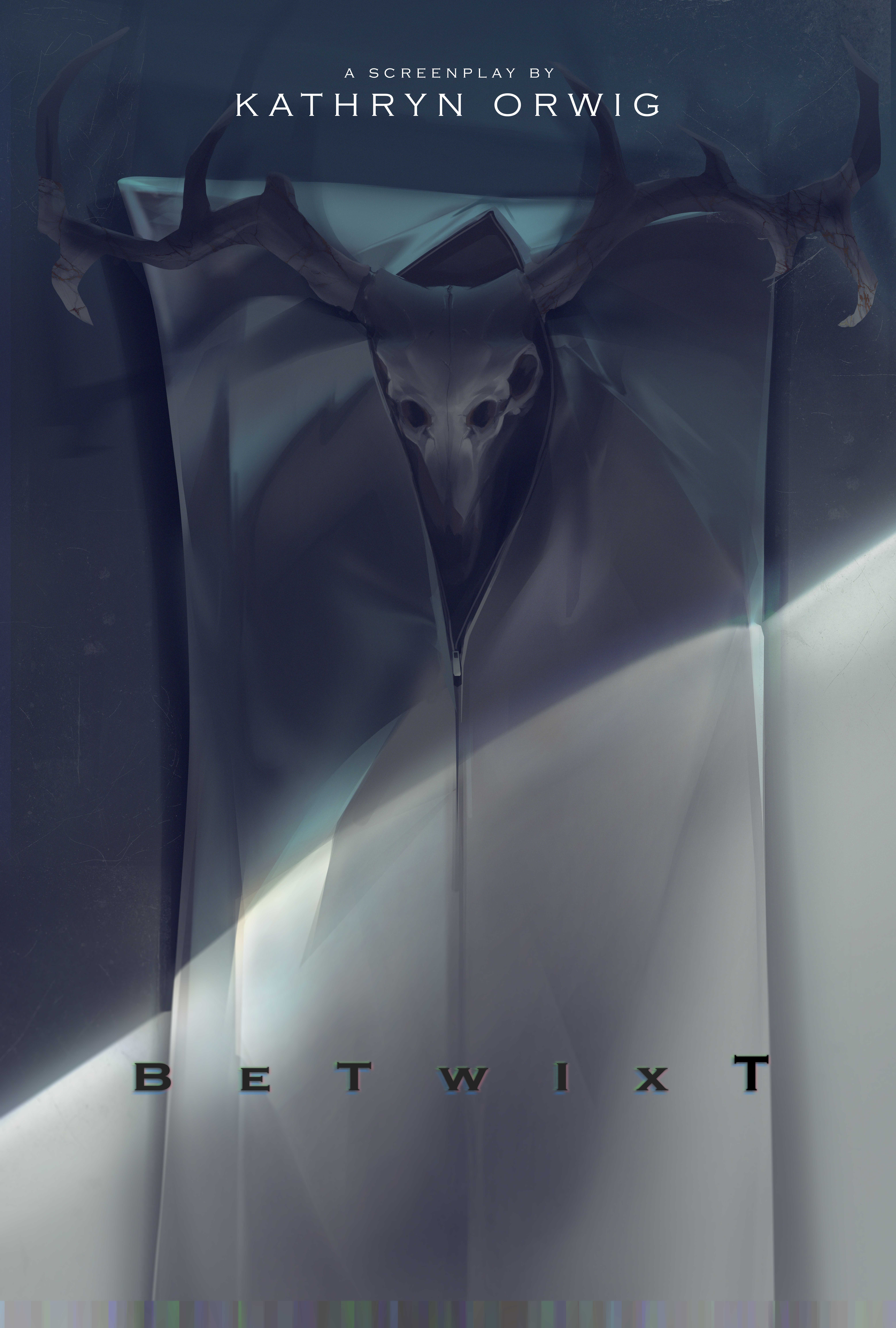 By: Kathryn Orwig
Kathryn is absolutely thrilled her YA Viking Historical Fantasy novel THE SEA CHILD has advanced to Top 10 Finalist of the Roadmap Writers' Write Start Manuscript Competition! A faints-at-the-sight-of-blood Viking Princess must become a warrior in order to avenge the death of her best friend. She may not live long as a Shield Maiden warrior, but she won't be able to live with herself if she doesn't try. It's History Channel’s brutal world of VIKINGS meets the myth and magic of THE SEA OF TROLLS with the strong protagonist and grounded relationships of SHADOW AND BONE.