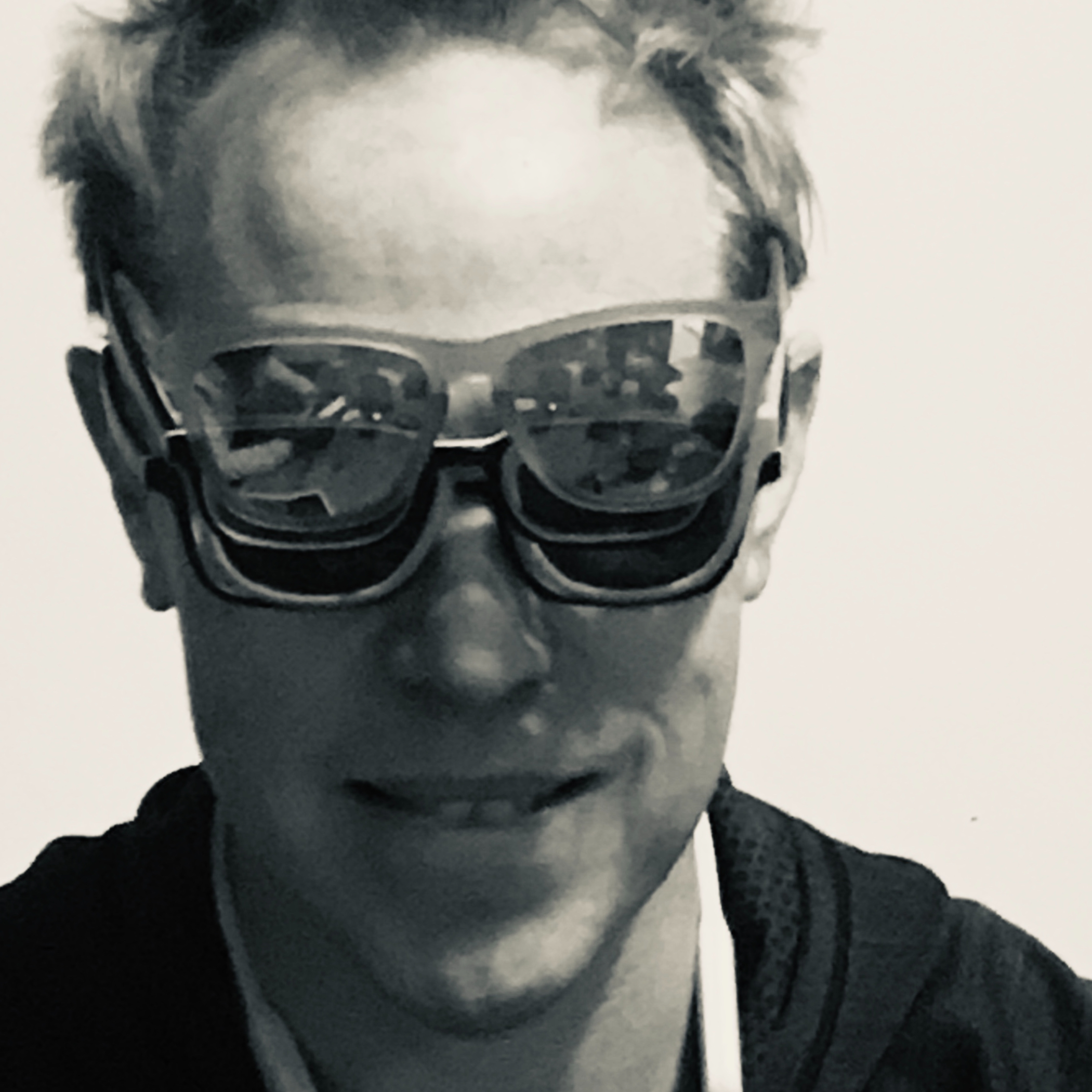 By: Christopher DeWan
Since being selected as one of ISA's Top 25, Chris has developed a TV show with Electric Entertainment, partnered with a showrunner, and now has two new shows in development with two other studios. He's been awarded a pair of writing residencies, guest-lectured a few workshops on screenwriting, and, on the side, wound up writing a book of nonfiction journalism for Harper-Collins to be released in spring of 2020. ----- "In an industry where we often feel alone, the ISA gives us a team of steadfast allies who not only know the industry, but who also understand writers." - Christopher DeWan
More Success

LOVE IN THE TIME OF KAIJU Optioned

By: Christopher DeWan
Christopher DeWan's serialized drama LOVE IN THE TIME OF KAIJU has been optioned to an undisclosed media company [NDA] for development. The series follows the growing tensions in a Rust Belt community that's been forced to hide in their homes, communicating only via social media—because outside, their town is overrun by battling kaiju monsters.
Tags: Love in the Time of Kaiju , 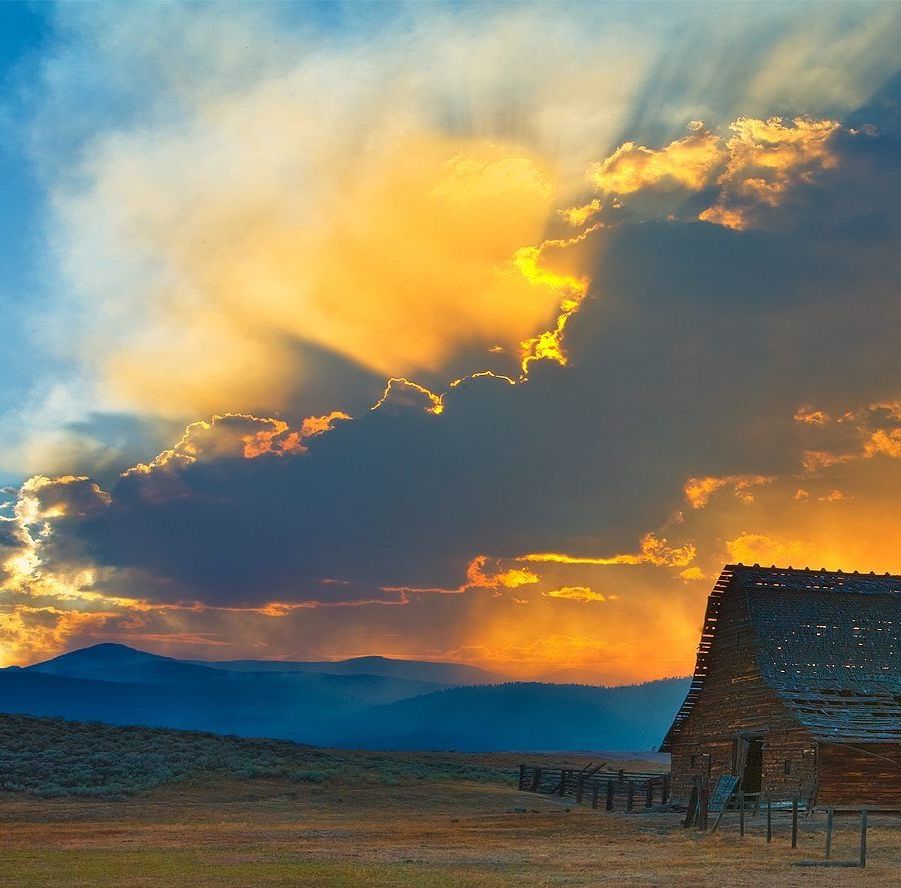 By: Christopher DeWan
Testimonial: During my ISA Fast Track Fellowship, I spent one glorious whirlwind week meeting industry insiders—and the relationships that began that week are still an important part of my professional life all these years later. The people I met that week continue to champion my work, and I now have friends and advocates at some of the best production companies and studios in Hollywood.
Tags: Live From Mars, ISA Fast Track Fellowship(1st Place)

By: Christopher DeWan
Chris DeWan's screenplay AVALON, a "gay, teen Shape of Water," has been optioned by Awesomeness/Viacom
Tags: Avalon, 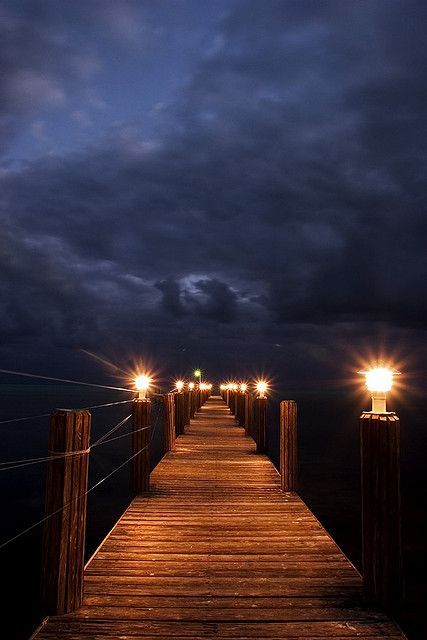