These are the top success stories listed by ISAConnect Members. If you're an Industry Pro and interested in viewing the work of these emerging writers, please request Industry Pro status. 4018 Success Stories Listed. 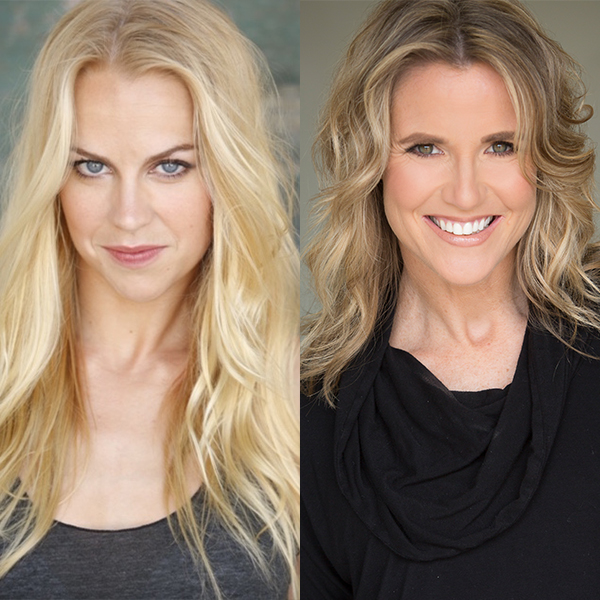 Curley & Buffington's Independent Film 'Chalk It Up' Licensed to Netflix

By: Madelyn Curley & Brooke Buffington
Chalk It Up, an independent feature film, written and produced by Maddy Curley and Brooke Buffington, has secured a license from Netflix for domestic release. The film is being distributed by Gravitas Ventures and was additionally picked up by Netflix for international release only one-month after it's domestic debut.
More Success

By: Madelyn Curley & Brooke Buffington
Maddy Curley and Brooke Buffington recently optioned their holiday themed feature film titled Christmas On Fire to Beyond Reality Entertainment, with an emphasis to get it completed and sold for the 2018 holiday television slate.

I S A Development Program Writers Duo - Acclaim for Pilot: Division One

By: Madelyn Curley & Brooke Buffington
As writers, Maddy and Brooke have won, been finalists or semi-finalists in all of the major competitions: Nicholl, Script Pipeline, Scriptapalooza, Page Awards, Fresh Voices and the CWA Awards. They were selected to be 2017 ISA Development Program, and their 1-hour pilot Division One (D1) won the Fresh Voices pilot competition and was featured by The Blacklist hosting site after receiving high ratings and reviews. This year they’ve met with a Senior Development Representative from Mark Gordon’s company regarding this same pilot.