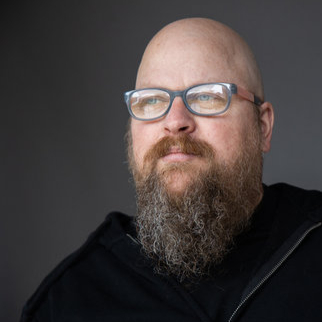 By: Christian Lybrook
Christian Lybrook's 1950s thriller feature script DEAD DON'T SPEAK has been optioned by producer Noah Lang ("The Climb") with the Witchcraft Motion Picture Company. The script, about an obsessive deputy’s investigation into a history of abducted girls in a small ranching town is slated to bring production in the summer of 2021 with Canadian director Justin Oakey ("Fire in a Cold Season") on board to direct.
More Success

By: Christian Lybrook
Screenwriter Christian Lybrook has been hired to write a biopic about a millennial bitcoin multimillionaire and the breathless run-up to bitcoin hitting nearly $20,000 in the winter of 2017. Other details about the project remain under wraps, but the script is expected to be finished in early 2021.

IN GOD WE RUST Optioned

By: Christian Lybrook
Producer Noah Lang ("The Climb") has optioned Christian Lybrook's thriller script IN GOD WE RUST. The story centers around a missing $7 million gold coin. 20 years after the robbery, the architect of the heist races to find the missing coin before his murderous accomplice, freshly released from prison, exacts revenge on everyone involved.
Tags: In God We Rust, 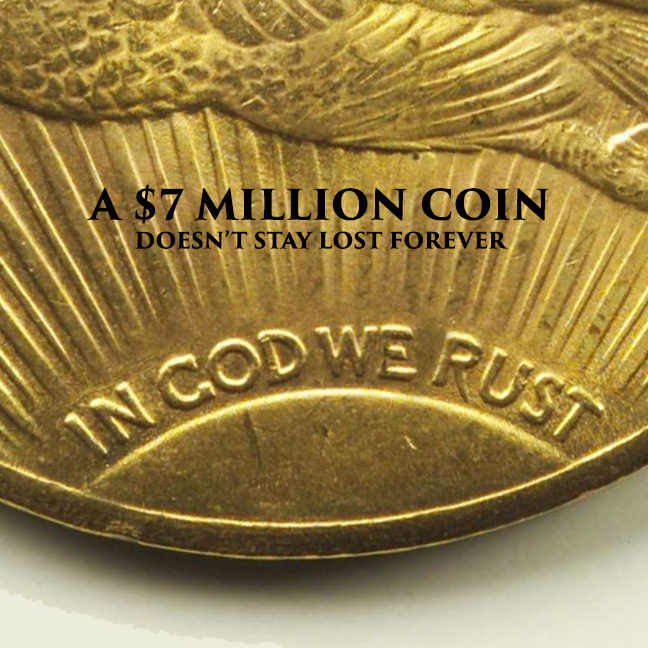 By: Christian Lybrook
Screenwriter Christian Lybrook's contemporary western crime drama series BRANDED (aka "Scarred Land") has been optioned by the Hexagon Initiative and is in development with Canadian production company Eagle Vision. The series follows the murder investigation of a prominent ranching family when their cattle are found skinned alive. The investigation uncovers ties to a secretive, militarized religious sect that shuns the police, banks and hospitals to protect their way of life—and punish those who turn against them.
Tags: Branded, CineStory T V / Digital Retreat & Fellowship(Semi Finalist), New York Television Festival (NYTVF)(Semi Finalist), ScreenCraft Screenwriting Fellowship(Semi Finalist) 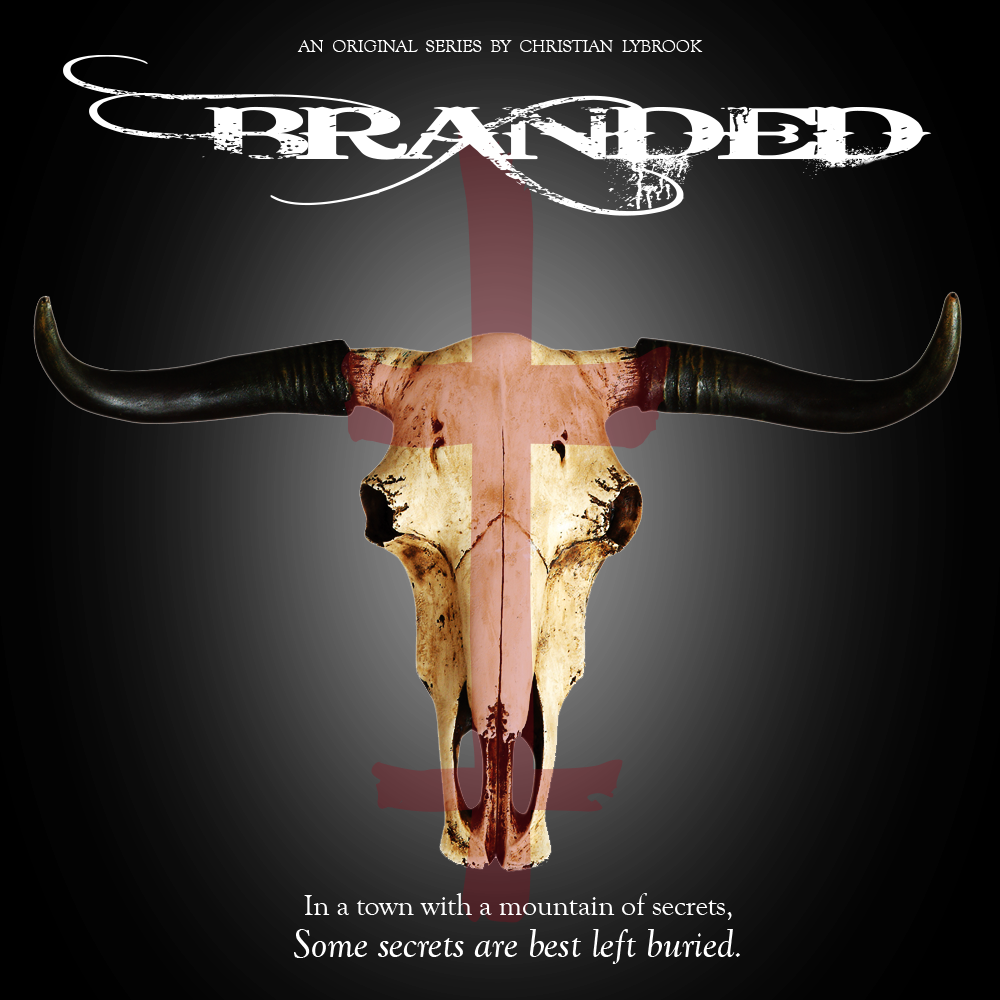