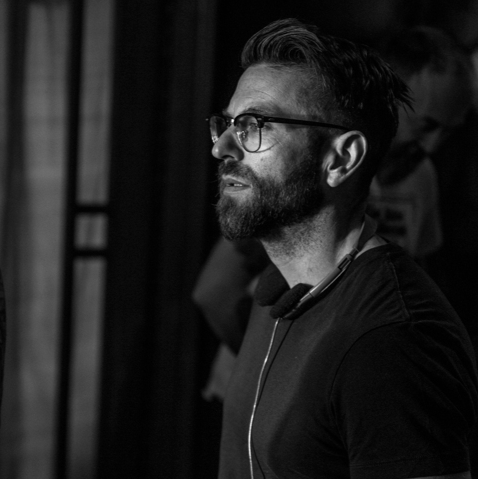 By: Jerren Lauder
Jerren Lauder has directed his second feature film, starring Dermot Mulroney, Leslie Bibb and Odessa A'zion, written by ISA Alum Kevin Bachar: https://deadline.com/2020/12/dermot-mulroney-leslie-bibb-the-inhabitant-jerren-lauder-1234650590/ "Dermot Mulroney and Leslie Bibb have signed on to star in THE INHABITANT, an indie horror thriller about infamous ax murderer Lizzie Borden’s bloodline that runs straight through the heart of American suburbia where a series of supernatural events reveal a dark truth behind a tormented teenager. Jerren Lauder is directing the film, which hails from Steelyard Pictures. Kevin Bachar penned the screenplay. Steelyard’s Leone Marucci is producing the pic."
More Success