These are the top success stories listed by ISAConnect Members. If you're an Industry Pro and interested in viewing the work of these emerging writers, please request Industry Pro status. 3147 Success Stories Listed. 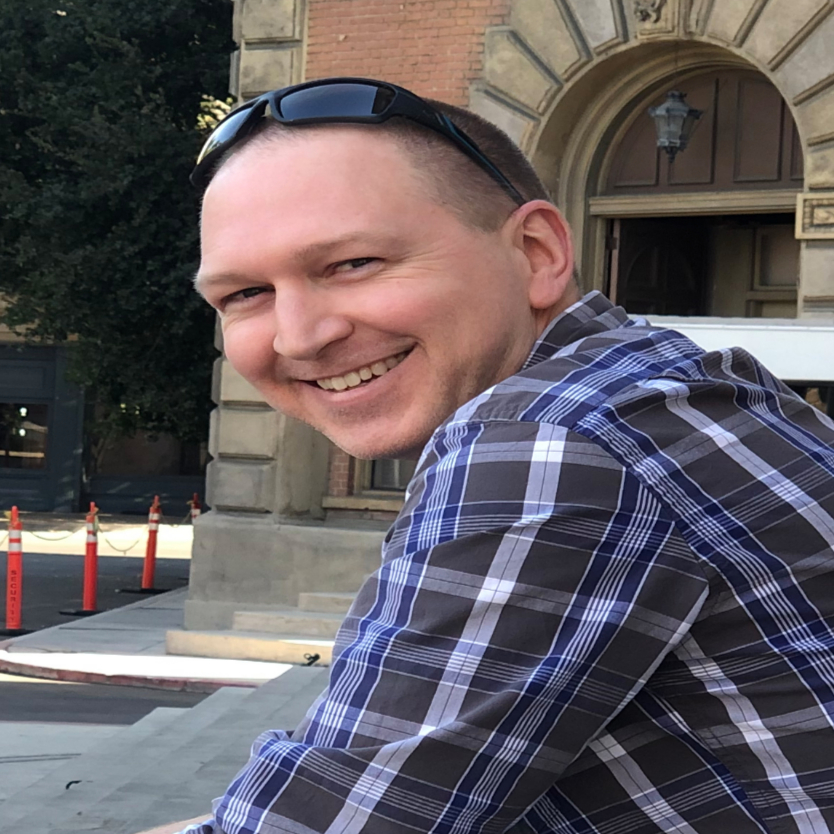 DISTORTION To Be Read Live

By: Travis Opgenorth
Travis J Opgenorth's latest award-winning script DISTORTION will be featured at the inaugural Coverfly Live Table Read event this June. After taking 2nd Place in the 2018 ScreenCraft: Action/Thriller Contest, Travis had the honor of workshopping the script with legendary writer-director Steven de Souza. Pitched as Salt meets Road to Perdition, the story centers on an aging CIA operative recently diagnosed with dementia. When her estranged husband and daughter are targeted for assassination, she must go on the run to protect them from her most dangerous enemy... her former CIA boss.
More Success

By: Travis Opgenorth
Papa Octopus Productions (Badland, Any Bullet Will Do) has optioned Travis J. Opgenorth's micro-budget, modern-day western DAY OR RECKONING with plans to fast track it into production this summer. This marks the second option and fifth overall script under contract for Travis, a Nicholl Fellowship semi-finalist, PAGE Awards finalist, CineStory Fellowship grand prize winner and ISA Top 25 Screenwriter to Watch

By: Travis Opgenorth
9 years ago Travis wrote a spec called Day of Reckoning. It won some small contests and eventually a director picked it up to shop around. Nothing happened. Travis kept writing, and he'd check in with the director occasionally to see if he wanted to read new material. He politely declined every time. Late last year Travis reached out again. Again, the director declined but asked about DoR. Days earlier, a project had fallen out of pre-production at a company he knows. They read DoR and are now considering it for production in 2020. Nine years that script sat in a folder on Travis' desktop. Nine years he continued writing. DoR is now one of 4 features he currently has in development with four different companies. That's why you don't quit.