These are the top success stories listed by ISAConnect Members. If you're an Industry Pro and interested in viewing the work of these emerging writers, please request Industry Pro status. 4046 Success Stories Listed. 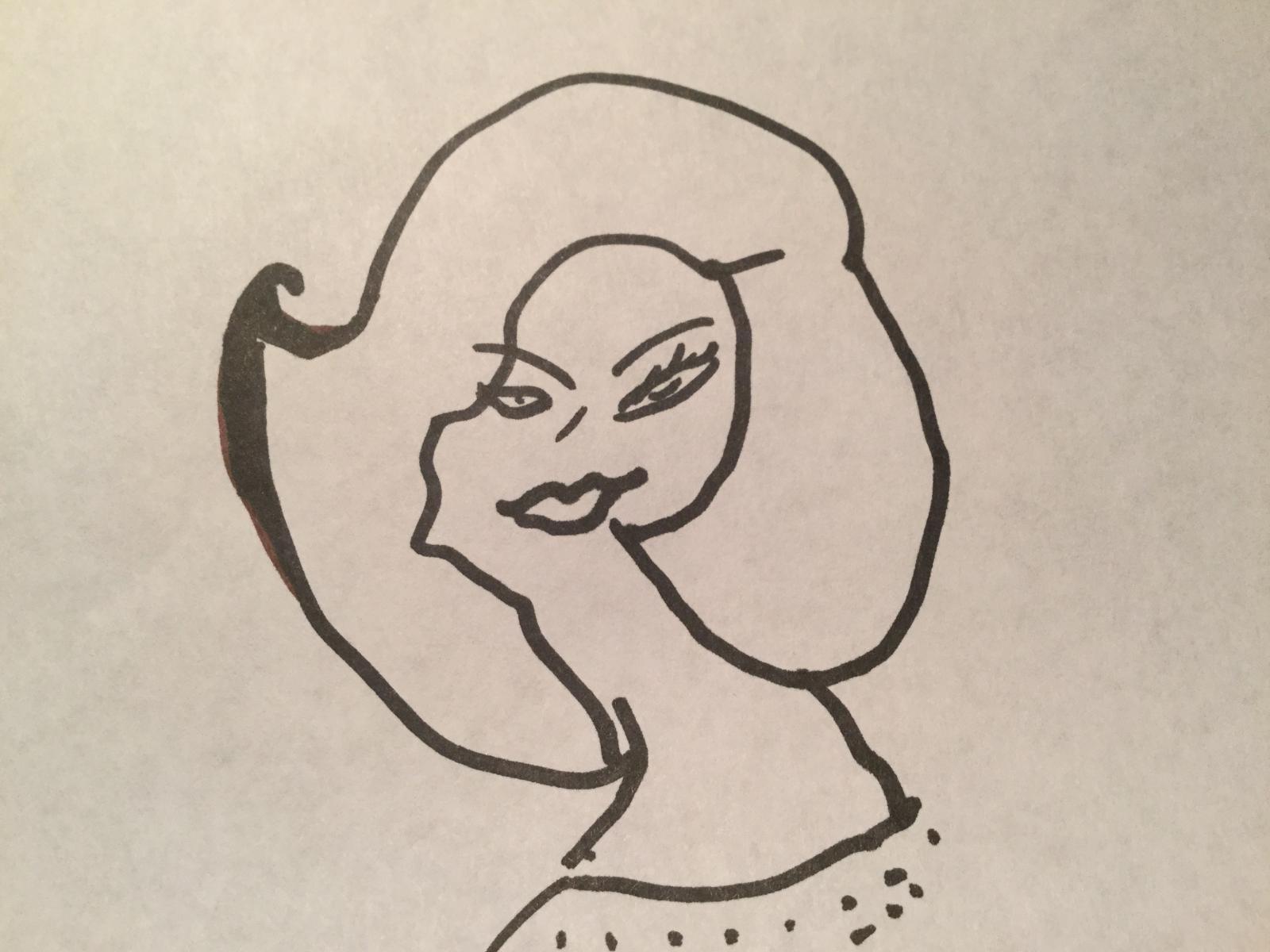 By: EVE NOEL
The Secret by Eve Noel is a short screenplay set against the backdrop of the Catholic Church, involving a Priest, and a young woman. This is the third recognition for this screenplay, the winner will be announced on August 19, 2017, at the Chinese Theatre in Hollywood, California.
More Success

'The Mysterious Life of Madeleine' by Eve Noel won the TV pilot screenplay for November 2016.  The script was performed by professional actors and can be viewed on Youtube.  It is a Horror-Fantasy screenplay with biblical implications.  See it at:

By: EVE NOEL
Eve Noel's Love in a Dungeon, named as a finalist on 12/13/2015 at the Courier Awards.  This is her 9th award and we are sure more is to come.  Love in a Dungeon is a short that takes place inside the dark world of New York's train dungeon where a chance meeting of two lonely people ends up in a romance.
Tags: Courier Awards

EVE NOEL'S "THE MYSTERIOUS LIFE OF MADELEINE - A FINALIST AT MASSIFF

By: EVE NOEL
Congragulations again to Eve Noel  for "The Mysterious Life of Madeleine, winnning it's third award.  It is a fantasy tale of a young woman's learned true identity at the age of 30 and her purpose on earth.   This screenplay has been written as a short and a feature and as a three part television series.   This is her eighth award since her introduction to screenplay writing in 2014.
Tags: Massachusetts Independent Film Fest screenplay contest

By: EVE NOEL
An Honorable Mention for "The Secret" by Eve Noel.  This is the second recognition in a contest for The Secret and we want to congratulate her again on her success.  The Indie Gathering International Film Festival is scheduled for August 8-14 in Ohio and two of Eve's scripts will receive two awards.  The first is The Mystery about Madeleine, a TV-pilot receiving 4th place finish and The Secret, a TV-pilot as well.
Tags: DUPLICATE - Indie Gathering International Film Festival