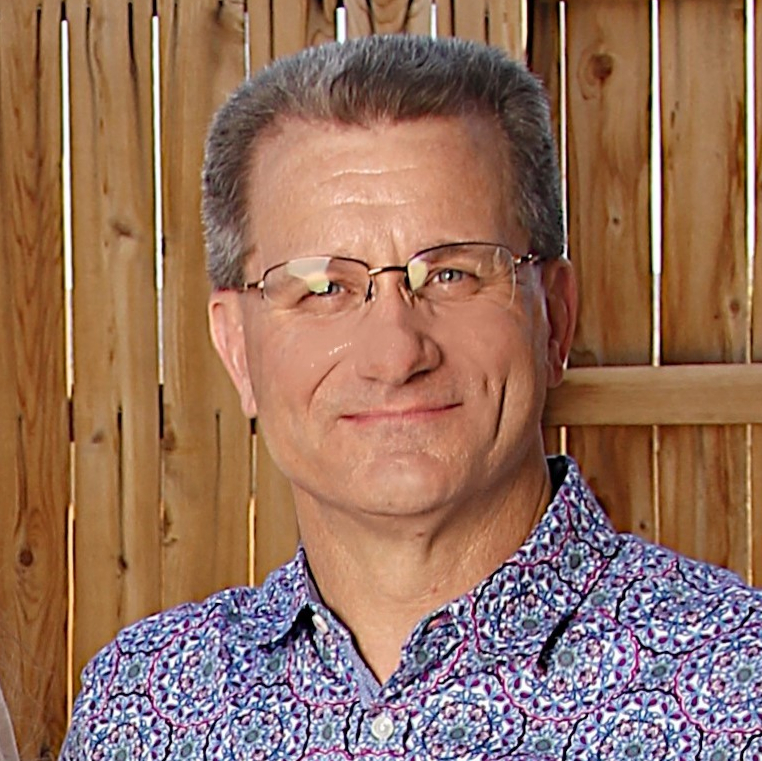 By: Sean Mick
Sean Mick sold his Page International Screenwriting Award-winning action-thriller to Status Media & Entertainment. The film was produced and released by Cinedigm in 2018. Sean attended the premiere with his lovely wife, Gina, where he thanked everyone for (finally!) getting his name up on the screen.
More Success

By: Sean Mick
Sean Mick's latest screenplay, the Horror-Thriller WHISPER just took the "Best Drama" category at the 2022 Action On Film International Film Festival and Writer's MegaFest. When asked about the change of genre (the script was originally entered in the "Horror" category), Festival coordinator Theresa Weston explained: "...although you entered it in that genre, our readers/judges felt the dramatic element/overall was award worthy. The Award is correct and deserved." A Semi-Finalist in the 15th Annual StoryPro Awards, "Whisper" is also currently a Quarter-Finalist in the Page International Screenwriting Awards... and still in contention! Kudos!
Tags: Whisper, Action on Film Annual International Film Fest and Writers Event(3rd Place) 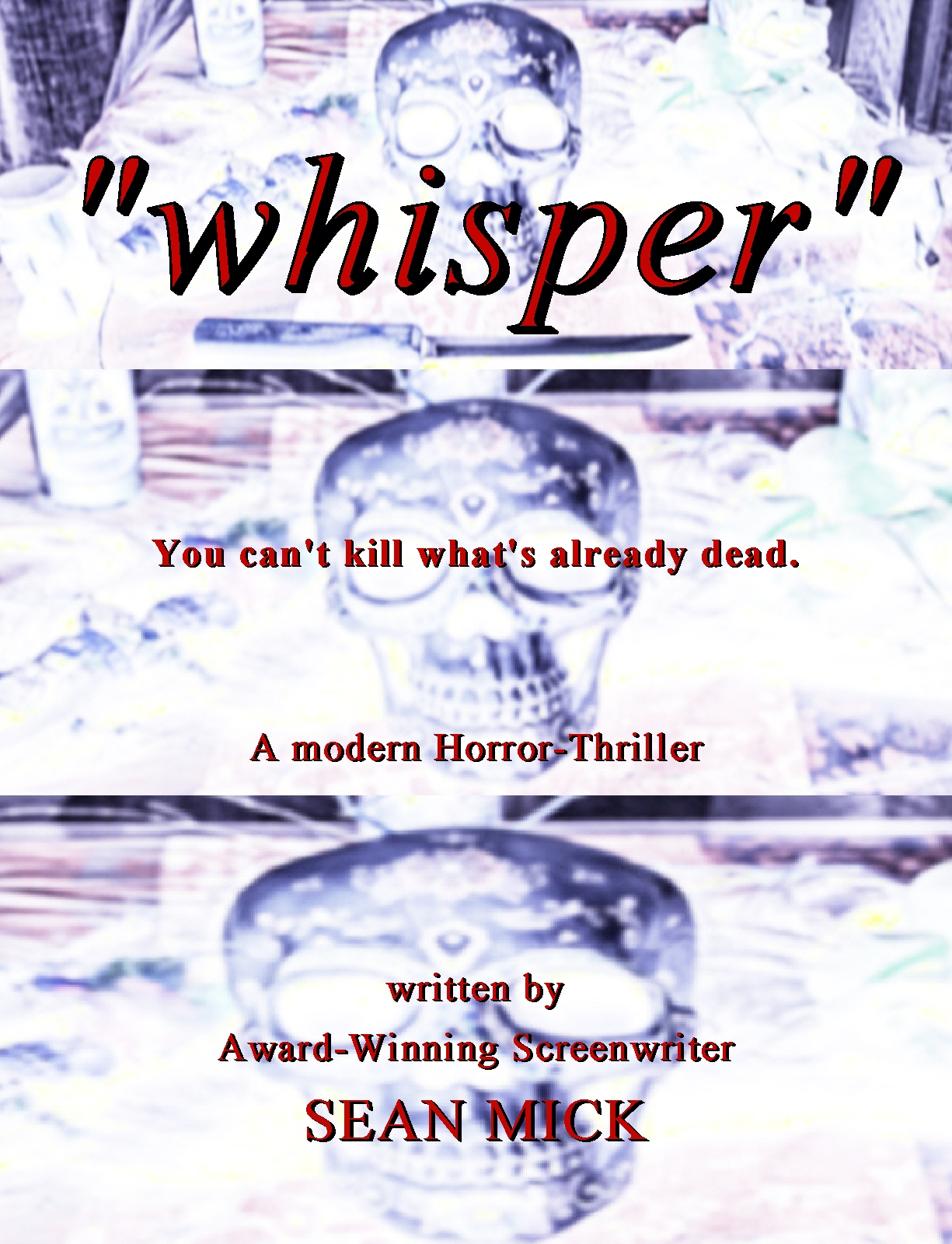 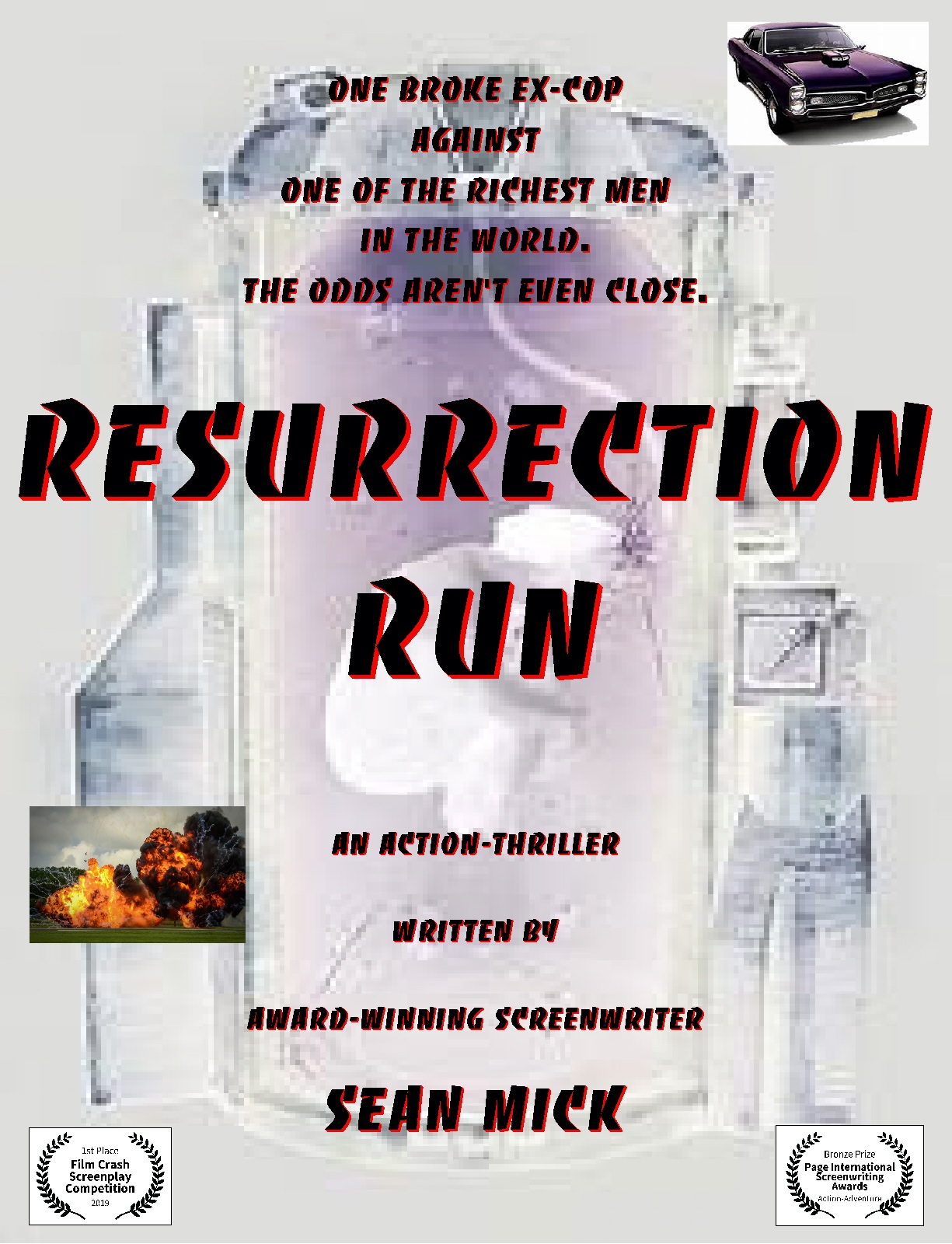