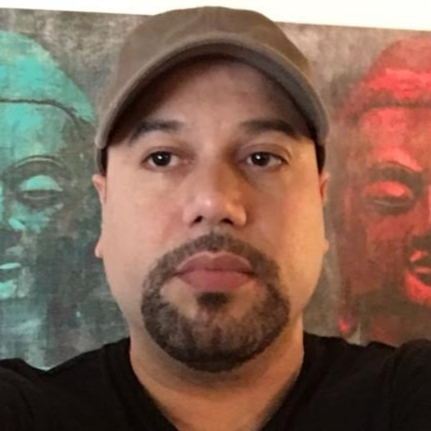 By: Giancarlo Fusi
Giancarlo was awarded the Writers Residency at the Bahamas International Film Festival. The selected writers were mentored one-on-one by industry pros at one of the 25 Coolest Film Festivals in the World according to MovieMaker. The lead mentor was indie film trailblazer Roger Corman, famous for giving a start to several top Hollywood actors & directors. Joining him was his wife Julie Corman, former head of the NYU film school and a noted producer in her own right. Additional mentors included Jib Polhemus, founder of Source Management and producer on Tomb Raider & The Expendables 2, Antonio D’Intino, literary manager at Circle of Confusion, and producer Dara Cohen, who's developed projects as far-ranging as Saving Private Ryan & Zoolander.
More Success