By: Giancarlo Fusi
There's nothing better than some horror in the heat to put a chill in the bones during the dead of summer. Supernatural, coming-of-age comedy Violette Hayes: A True Story won 2nd Place Short Script at the Hollywood Horrorfest and was named a Finalist at the Filmmatic Short Screenplay Awards on the same hotter than hell August weekend.
More Success

By: Giancarlo Fusi
THE BEST BUDS are on a Rocky Mountain High! The pot comedy web series script won big last 420 weekend at two film festivals in Colorado, the first state to legalize recreational marijuana use. First up were the StoryMode Independent Short Film Awards in Pueblo where THE BEST BUDS scored Best Short Script on Saturday. And then on Sunday, THE BEST BUDS picked up Best Script at the Colorado International Cannabis & Hemp Film Festival in Denver. Sssmokin!
Tags: The Best Buds, 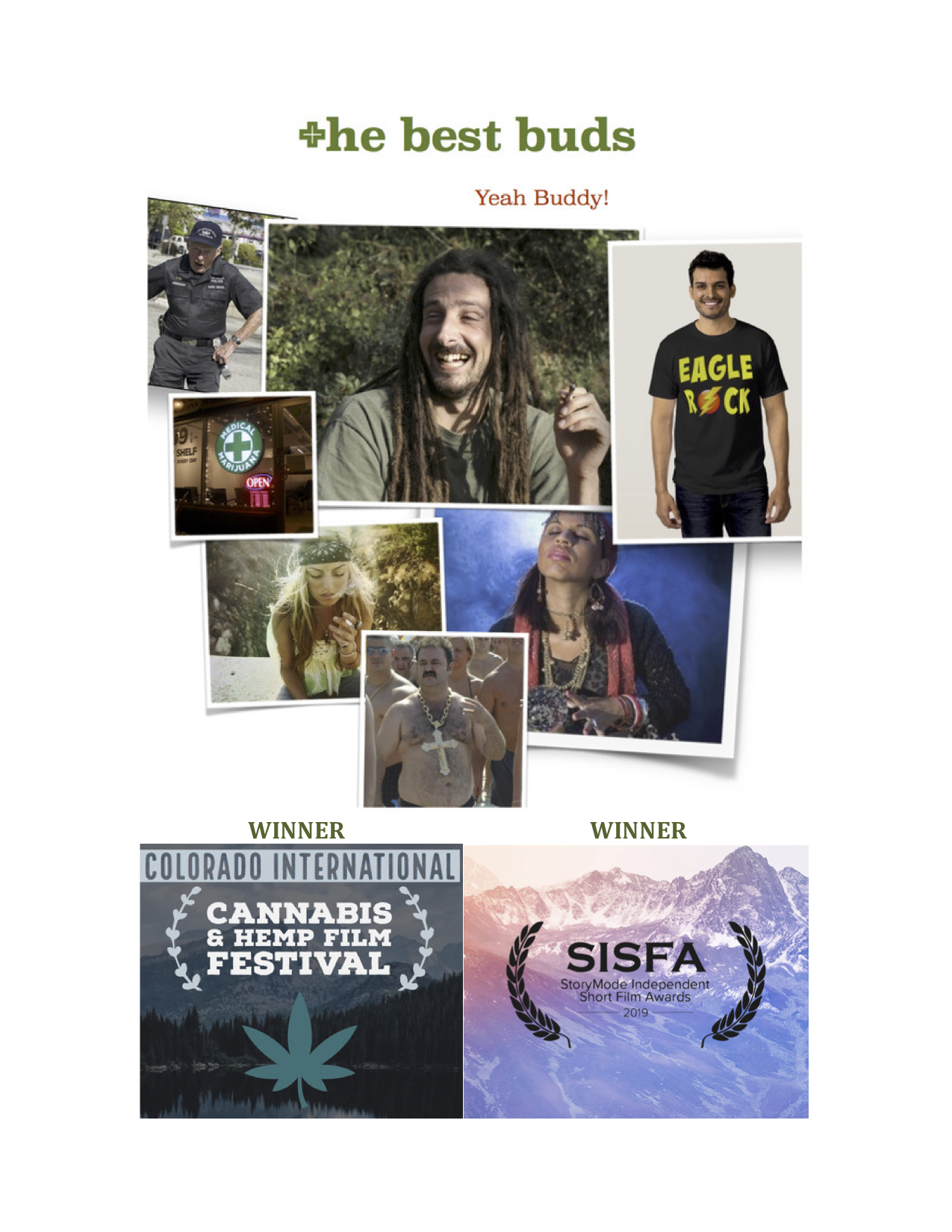 By: Giancarlo Fusi
BIRTH won first runner-up in the Sunday Shorts Film Festival of London, England. A review from the festival called BIRTH "a well written short, over-the-top horror comedy, perhaps like Bad Taste. The more horrific it gets, the more inappropriate, and funnier, it becomes."
Tags: BIRTH, 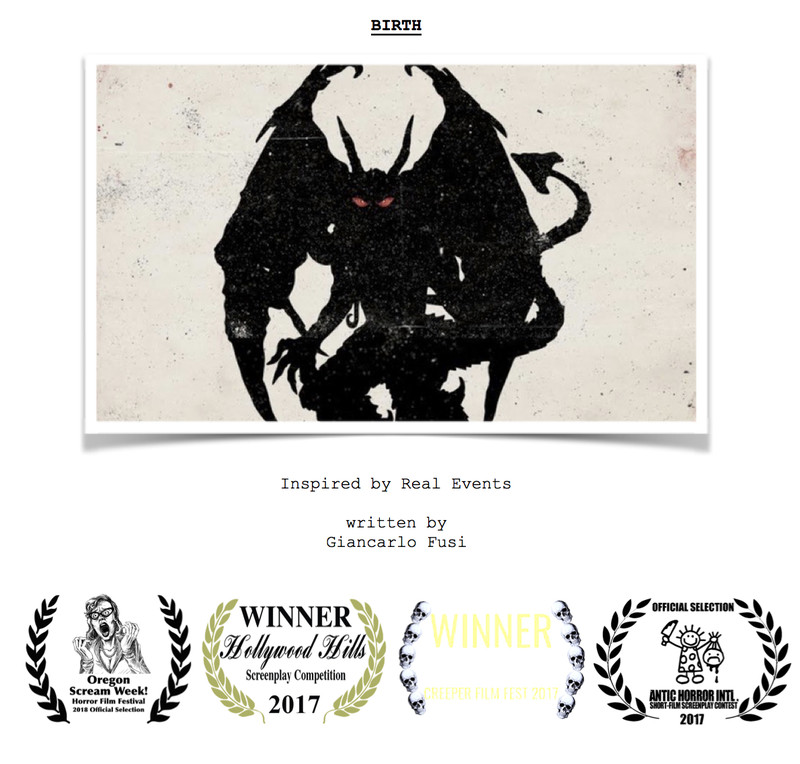 By: Giancarlo Fusi
BIRTH is nominated for a Carnage Award at the Diabolical Horror Film Festival. A review by the Under 5 Minute Film & Writing Festival calls BIRTH "a chaotic and atmospheric horror piece. A script that takes great pleasure in bloody carnage and the scenes make for a remarkable mix of the gruesome and darkly hilarious. Cult horror films such as The Evil Dead or Bad Taste come to mind. If the script did not erupt into a fountain of blood, one could imagine this as an atmospheric period horror akin to The Witch."
Tags: BIRTH,