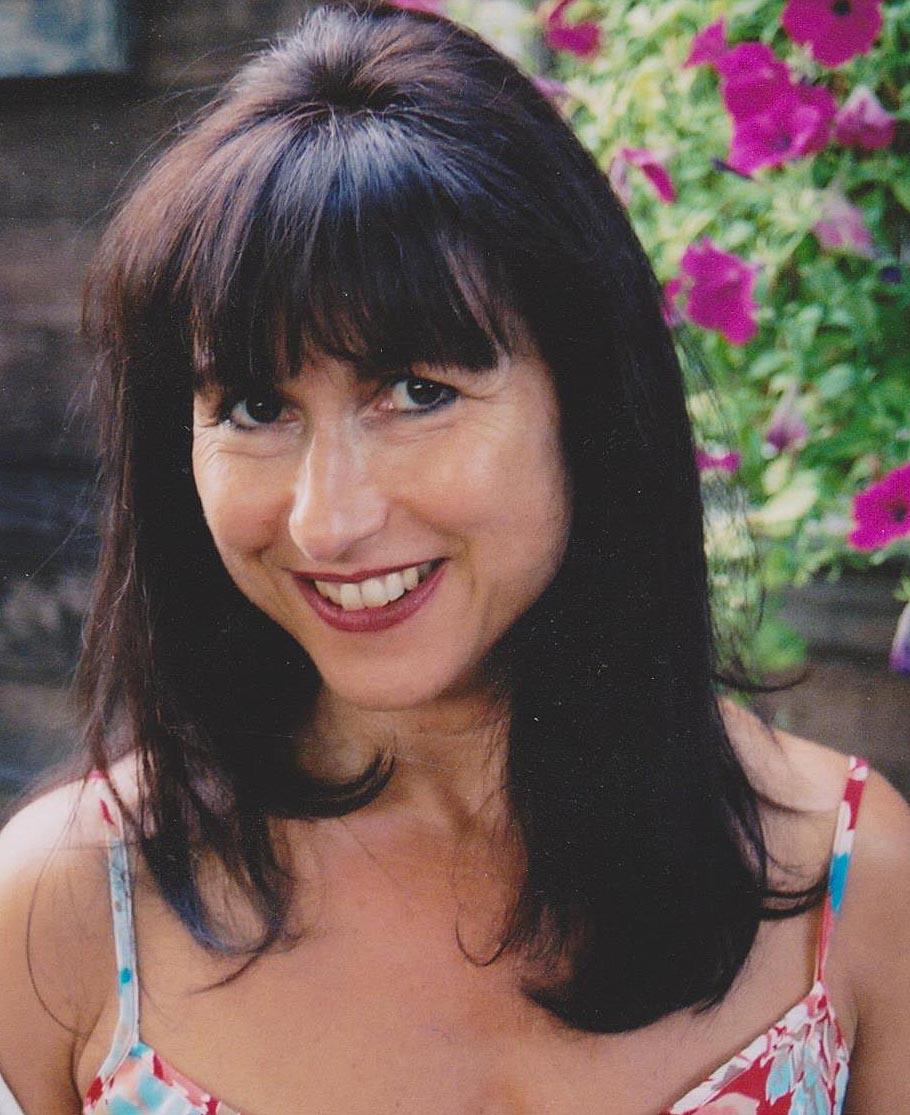 By: Lynda Lemberg
GRACE, an historical drama about the ethnic cleansing of the Gaelic people, has won 39 awards and has garnered an additional 37 honours. Recently, GRACE won GOLD at the International Independent Film Awards and placed second at the Honolulu Film Awards. As well, GRACE was one of ten finalists at the Barcelona Film Festival.
More Success

Contest of Contest has honoured GRACE with a 63rd win and great script notes:

"The concept of one brave woman standing up against injustice has been successfully used before (“Silkwood”, “Norma Rae”, “Erin Brockovich”) but this script raises the bar. It is a heartfelt, passionate and timely indictment against complacency and turning away from unpleasant subjects. The characters seem like real people and the stakes couldn’t be higher."

Also thrilled to announce that Table Read My Screenplay, Austin has selected GRACE as a semi-finalist, our screenplay's 78th nomination!

Co-authors, Lynda Lemberg and Jeffrey Allen Russel, have won a Special Marquee Award  from the American Movie Awards for their feature screenplay, GRACE. This epic story about the ethic cleansing of the Gaelic Scottish Highlanders in the 19th century has received accolodes from around the world.

To date, GRACE has won 49 awards, 10 Honorable Mentions, 63 official selections and has been nominated for 11 upcoming festivals. To quote a reader from the Austin Film Festival, "Grace is an iconic, Oscar-worthy heroine who deserves to have the movie named for her."