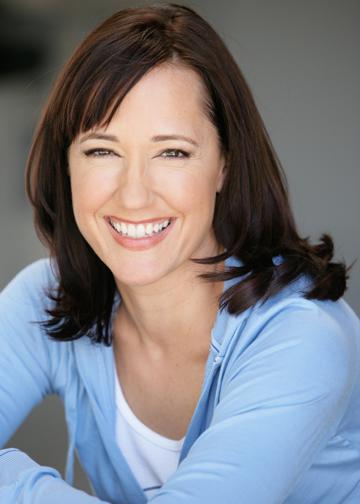 By: Chelsea Watkins
Since becoming a Top 25 Writer, Chelsea completed a one-hour western pilot, MURDERTOWN, which was a semi-finalist in the Sundance Episodic Lab and attracted the interest of producers, Howard and Karen Baldwin (RAY). The Baldwins hired her to do a rewrite of GOLIATH, a Die Hard inspired action-adventure feature set on an oil rig in the South China Sea. The script is currently out to directors. She is also collaborating with actress Emayatzy Corinealdi (BALLERS) on BESSIE, a limited tv series about Bessie Coleman, the first female African-American aviator who preceded Amelia Earhart. The feature script that earned her Top 25 status, POWDERPUFF, is currently under consideration at Disney with Maeve Press potentially attached to star.
More Success

Chelsea Watkins' feature screenplay, Powderpuff, wins 2016 Spotlight Screenplay Competition. Powderpuff, a teen comedy, focuses on a brainy, intellectual high-schooler who must compete in the annual girls' powderpuff football game against the ruthless seniors in order to get into her dream school of Stanford. Prior to winning the Spotlight Screenplay Competition, the script earned 5th place in the 2015 Emerging Screenwriters Contest, placed as a Quarterfinalist in the ScreenCraft Comedy Contest and received a Double Recommend from the Writers' Store ScriptXpert.