These are the top success stories listed by ISAConnect Members. If you're an Industry Pro and interested in viewing the work of these emerging writers, please request Industry Pro status. 3658 Success Stories Listed. 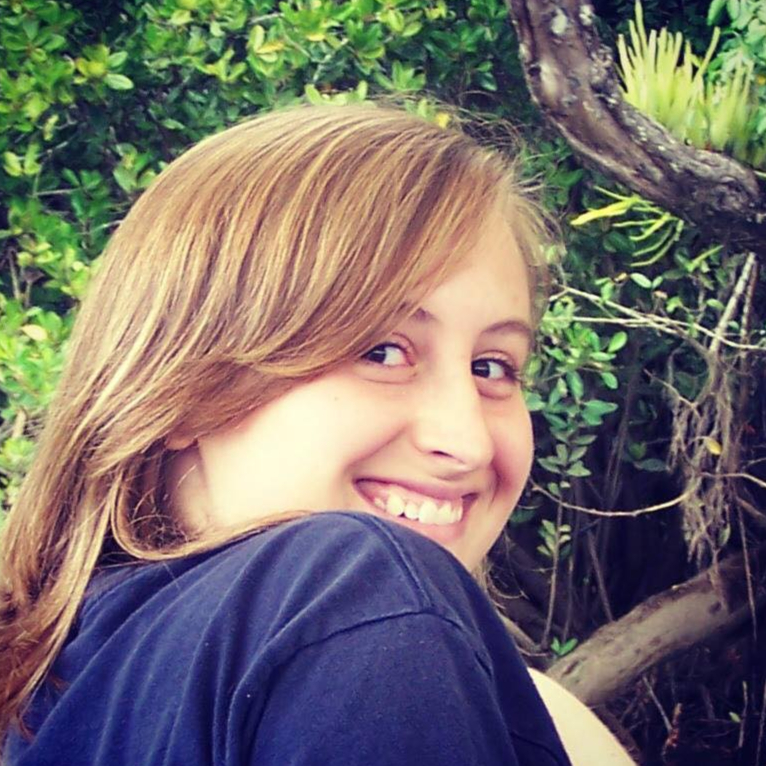 By: Jordan Trippeer
As part of James Franco's Labyrinths project, Jordan Trippeer wrote a 10-page short titled, "The Sweet Taste of Redemption," which was produced in February 2013 by James Franco and USC, and directed by Tarek Tohme.  Starring Flavor Flav and Gary Bairos, the story follows Ray, an alcoholic who blames himself for the drowning death of his child.
More Success

By: Jordan Trippeer
Conde Nast Entertainment and Indigenous Media on Wednesday released six short films directed by female filmmakers as part of its Project HER incubator program. The incubator, sought to connect filmmakers at various stages of their careers with mentors who would work with them to develop a short film that could eventually be adapted into a television series. The goal was to help bridge the gap in opportunities for women directors in film and television.

Jordan Tripeer's script, "You Are My Home", an action-drama set in wartorn Africa, finished in the Top 50 of the 2014 Nicholl Fellowship. Jordan has also been selected as a Fellowship finalist in the 2015 Universal Emerging Writers.

By: Jordan Trippeer
The feature she co-wrote in associate with Rabbit Bandini, The Ingenious Gentleman of La Mancha, premiered at the Palm Springs Film Festival 2015. Starring Carmen Argenziano as Don Quixote and Horatio Sanz as Sancho Panza.

The narrative documentary script for Painting Anna is being produced. Painting Anna seeks to answer the question, 'Can encouraging passion make the world -- and our lives -- richer?" The documentary incorporates interviews with CEOS, generations of glass-blowers and cultural sociologists.