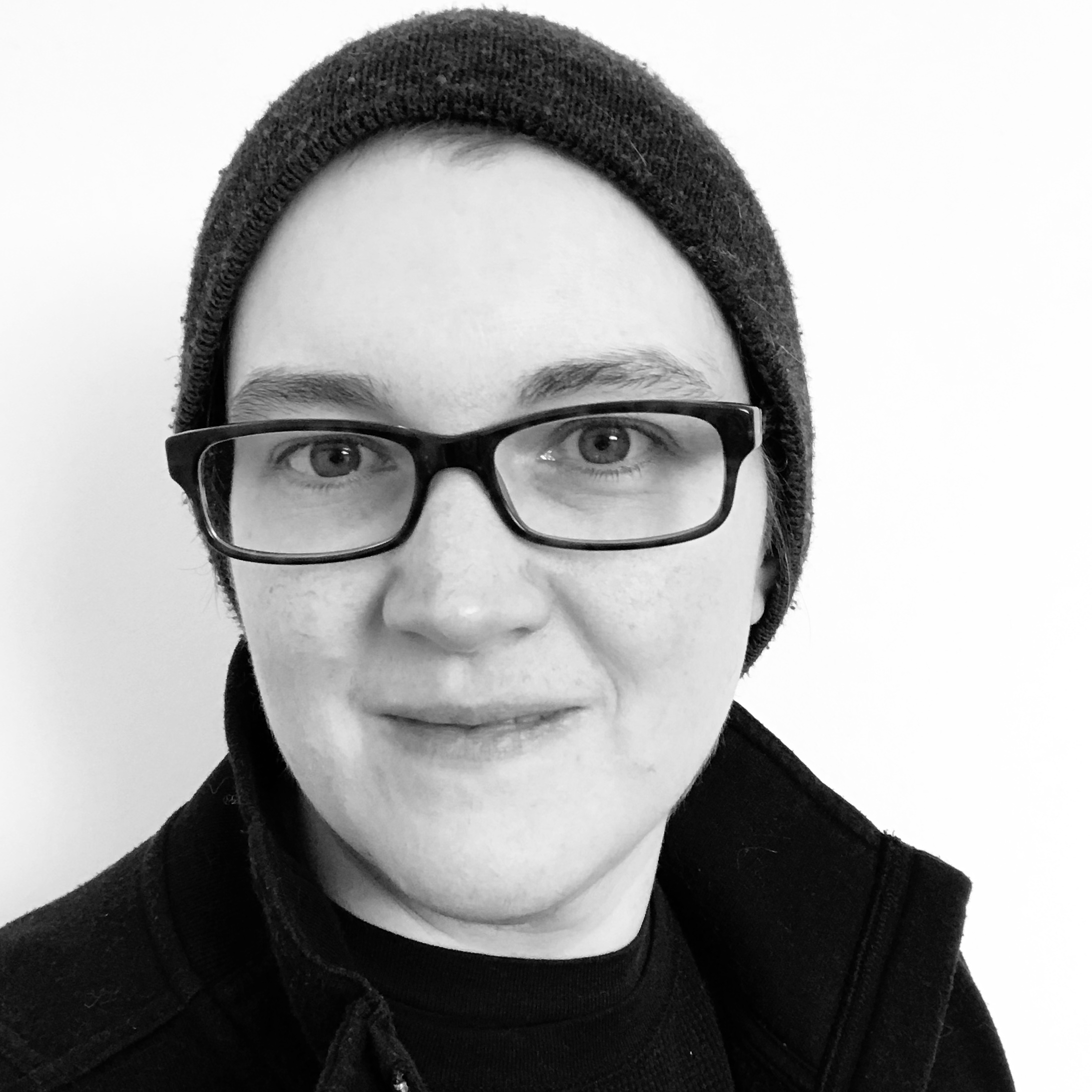 By: Julia Skikavich
Julia Skikavich's TV drama pilot script, 'Missing Pieces', has placed in Top 100 of the 2016 Emerging Screenwriters screenplay competition. Cited as a "kick butt script", the story was graded as being ripe with potential, tension and drama.
More Success

By: Julia Skikavich
Julia Skikavich has been selected as a Mid-Career Track fellow for the 2021 RespectAbility Summer Lab for Entertainment Professionals with Disabilities. Some of the studios sponsoring this year's mentorship and professional development program include The Walt Disney Company, Sony Pictures, ViacomCBS and NBCUniversal. Julia is deeply honoured to be included in this year's cohort and is looking forward to working with, and learning from, the other participants, faculty, mentors and speakers as she spends the summer developing a new YA drama project.
Tags:

Julia Skikavich a Second Rounder in the Sundance Episodic Lab 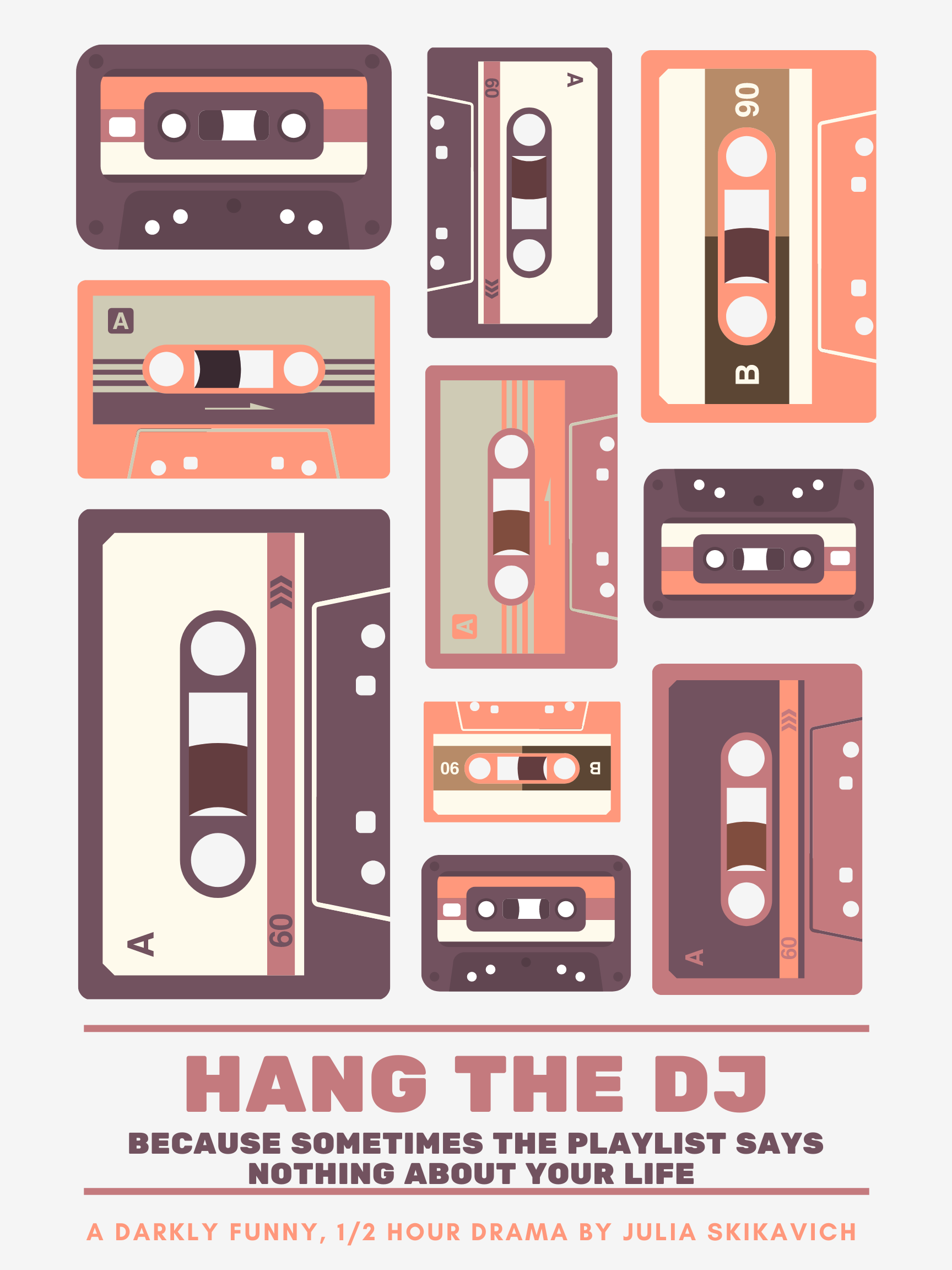 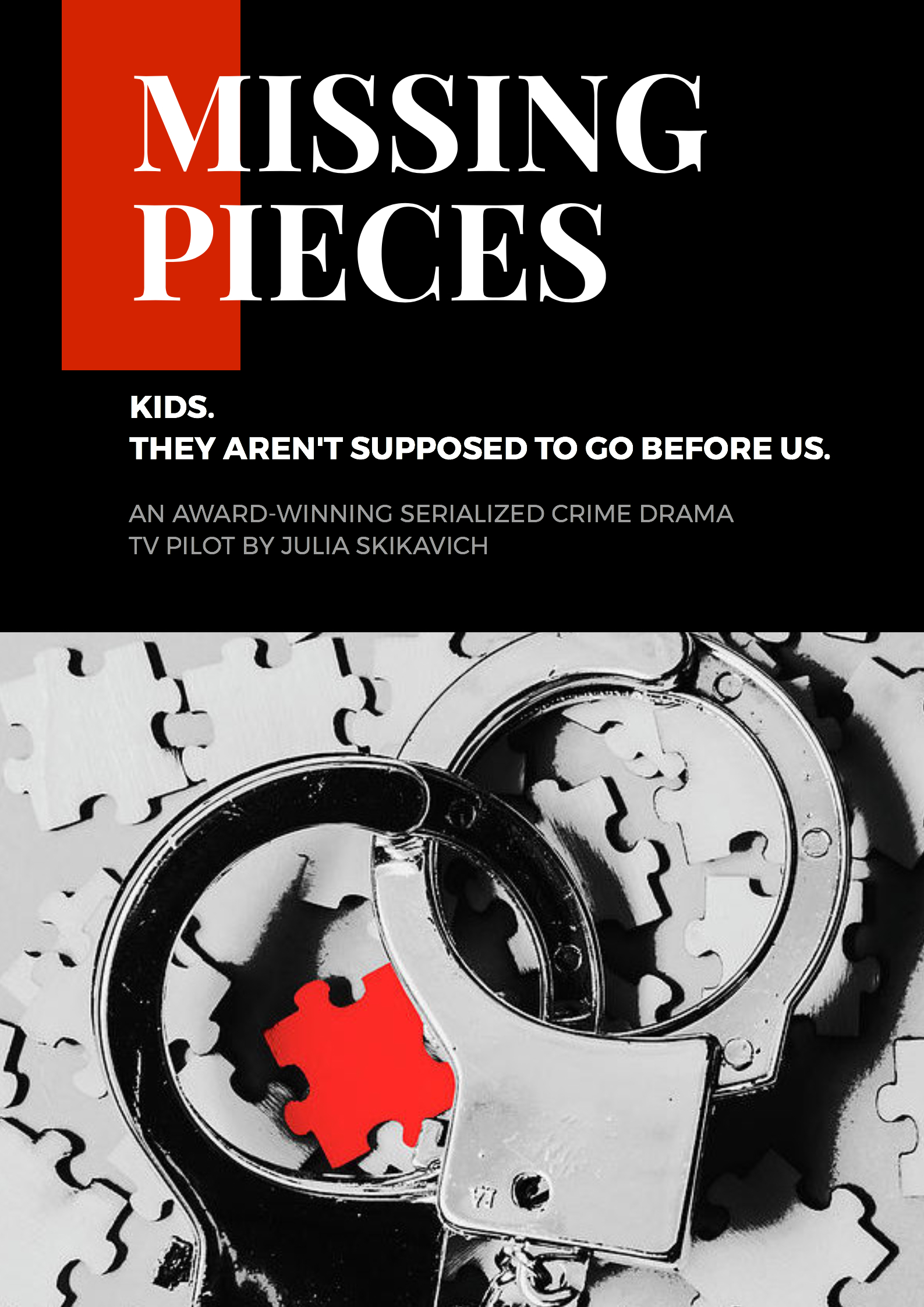 By: Julia Skikavich
Julia Skikavich has been named a 2020 ISA Fast Track Fellow. Julia's pilot scripts -- MISSING PIECES and SURVIVORS: B.S. -- were the basis of her selection. Fellowship judges said Julia's "writing is personal yet entertaining, gripping and compelling, wildly specific and yet also relatable." Julia is an award-winning screenwriter, online producer, and journalist. Both scripts have previously won and placed in several contests and have been hailed for their women-centric approach in tackling intractable social issues, centred on wholly relevant discussions. Julia holds degrees in screenwriting, journalism and political science. She has worked on a variety of news programs, factual entertainment and reality series.
Tags: Survivors: B.S., ISA Fast Track Fellowship(Top 50), International Screenwriters' Association, International Screenwriters' Association 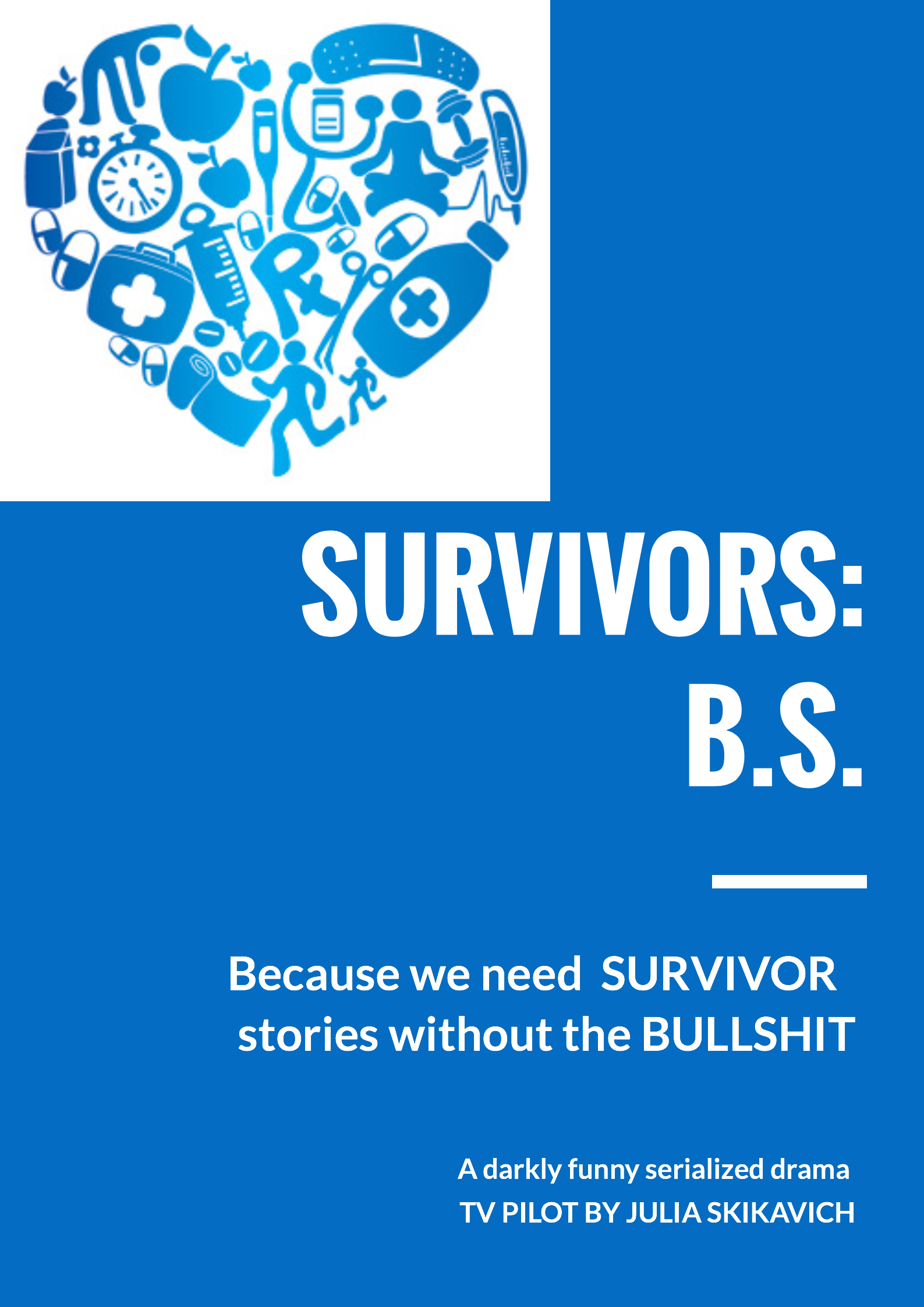 By: Julia Skikavich
Julia Skikavich has won the Emerging Screenwriter Award in the 2019 Emerging Screenwriter Genre Screenplay Competition with SURVIVORS: B.S. taking the Grand Prize. The darkly funny, one-hour drama pilot also won the Drama category. The contest’s judges highlighted the writer’s unique voice, the script’s compelling characters, the world-building that gives an insider’s look at Toronto, and the polished storytelling as factors in awarding the prize. The pilot has been hailed for its women-centric approach in tackling intractable social issues, centered around wholly relevant discussions tied to sexism, rape culture, the #MeToo movement, and the harsh realities of dealing with a serious medical issue and disability as a struggling young professional.
Tags: Survivors: B.S., International Screenwriters' Association, International Screenwriters' Association