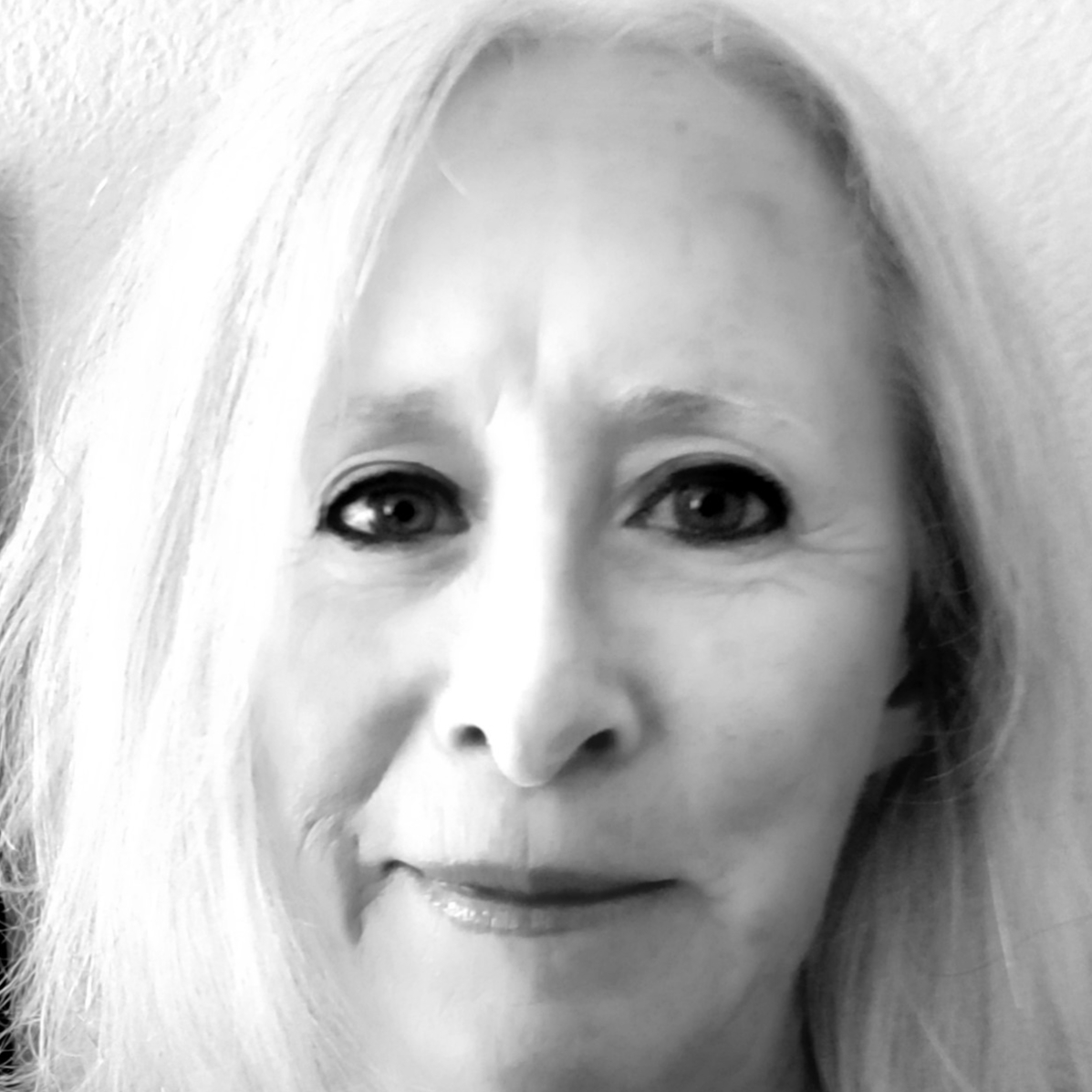 By: Audrey Webb
DEAD NAME, an original pilot written by Audrey Webb, has won numerous awards, the latest of which is finishing in the Top 10 Mystery/Crime/Thriller category for the Table Read My Screenplay Genre Competition. "For many years, I was a victims services counselor, arriving at crime scenes with first responders," says Webb. "I witnessed first-hand how male officers were expected to behave more stoically than their female counterparts in the face of violent crime. I wrote DEAD NAME in response. It's a story of a trans female homicide detective who has experienced her career from two very different worlds and now must try to reconcile them. Callie Davis explores her world with humor and intellect, and her discoveries hold truths for us all."

By: Audrey Webb
Audrey Webb is the recipient of the 2021 Population Media Center (PMC) CineStory Scholarship for her script DEAD NAME. Audrey’s original TV pilot DEAD NAME explores the journey of a trans female homicide detective who, following reassignment surgery, struggles to find the source of her power and status within her career and her life. “DEAD NAME touches on so much of what we value at PMC: gender equity and inclusion, as well as the prevention of violence against women and the rights of women in the workplace. At its core, Callie’s story is about identity – how to be yourself, handle complicated friendships, navigate stereotypes, and advocate for respect and equal rights across all identities,” says Lisa Caruso, Head of US Content at PMC.
Tags: Dead Name, 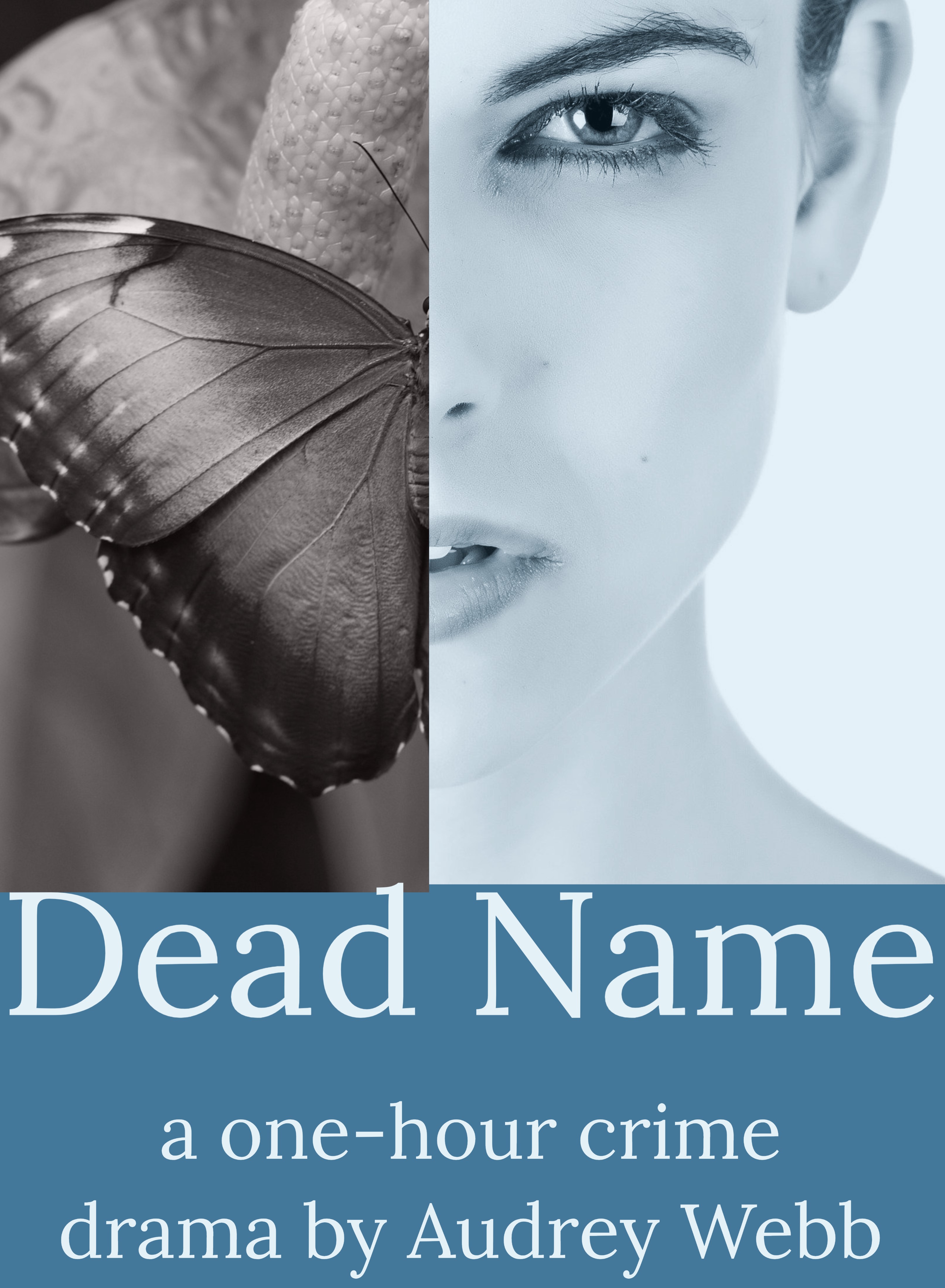