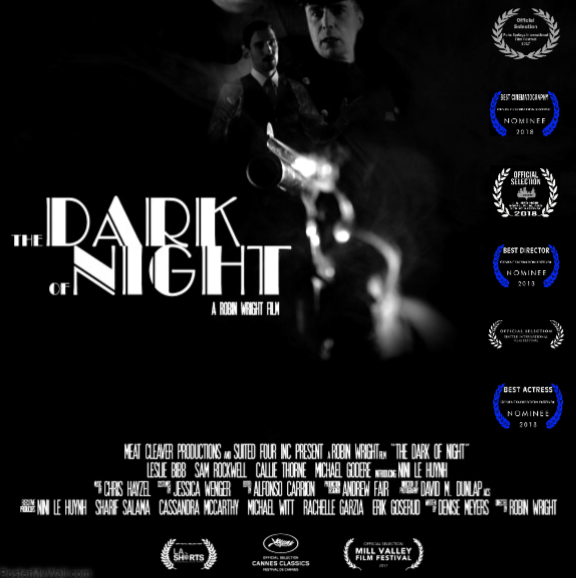 By: Denise Meyers
LUCKY 13, a feature celebrating the accomplishments of the Women's Air Force Service Pilots, was selected as a Finalist for the Meryl Streep Writers Lab as well as the Athena/IRIS Lab in 2019. This powerful story explores the training pilots received at the only all female airbase in American history, and the pivotal role they played in salvaging the B-26 Marauder from the scrap heap in time for the air assault on Monte Cassino. Despite their success, the WASP are disbanded to make room for male civilian pilots hoping to avoid the draft. A handful of movies and documentaries about their lives have been produced, but most WASP will die before a major motion picture about the WASP will have been produced
More Success

By: Denise Meyers
The Athena Film Festival, in partnership with the Sloan Foundation, has awarded Denise Meyers their inaugural screenwriter grant to further develop her award winning screenplay, LUCKY 13, about the Women's Air Force Service Pilots in World War Two. The festival will celebrate their partnership with the Sloan Foundation with a table read and reception at Barnard College on October 29 at 7:00. LUCKY 13 is inspired by the women who flew military aircraft in World War Two along with their efforts to save the B-26 Marauder from the scrap heap in advance of the D-Day invasion of Normandy, only to be disbanded to make way for male civilian pilots hoping to avoid the draft after saving the Marauder and the lives of the male pilots who flew them.
Tags: LUCKY 13,

By: Denise Meyers
Directed by Robin Wright and starring Leslie Bibb, Academy Award winner Sam Rockwell, Callie Thorne, Michael Godere and Nini Le Huynh, THE DARK OF NIGHT,, (a Grand Prize Winner for Table Read My Screenplay, Austin), is being released on YouTube after a highly successful run on the film festival circuit and after six months streaming exclusively on Seed and Spark. A TV pilot based on the film was a semi-finalist for Sundance Episodic and was mentored through the New York Stage and Filmmakers Workshop at the Powerhouse Theater. The pilot and a pitch deck, about a female gangster who lures Al Capone into a twisted game of cat and mouse to avenge her husband's murder, are currently available.
Tags: THE DARK OF NIGHT TV PILOT, 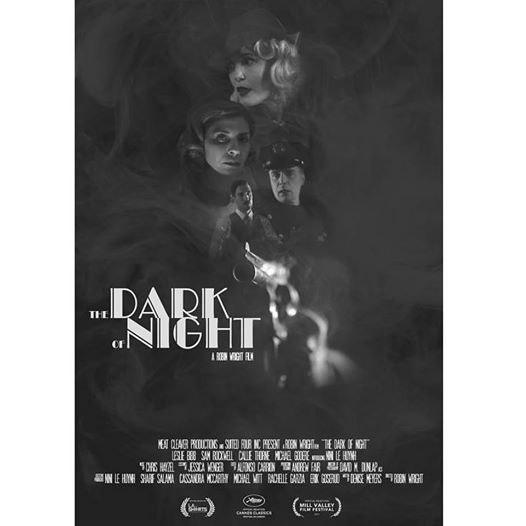