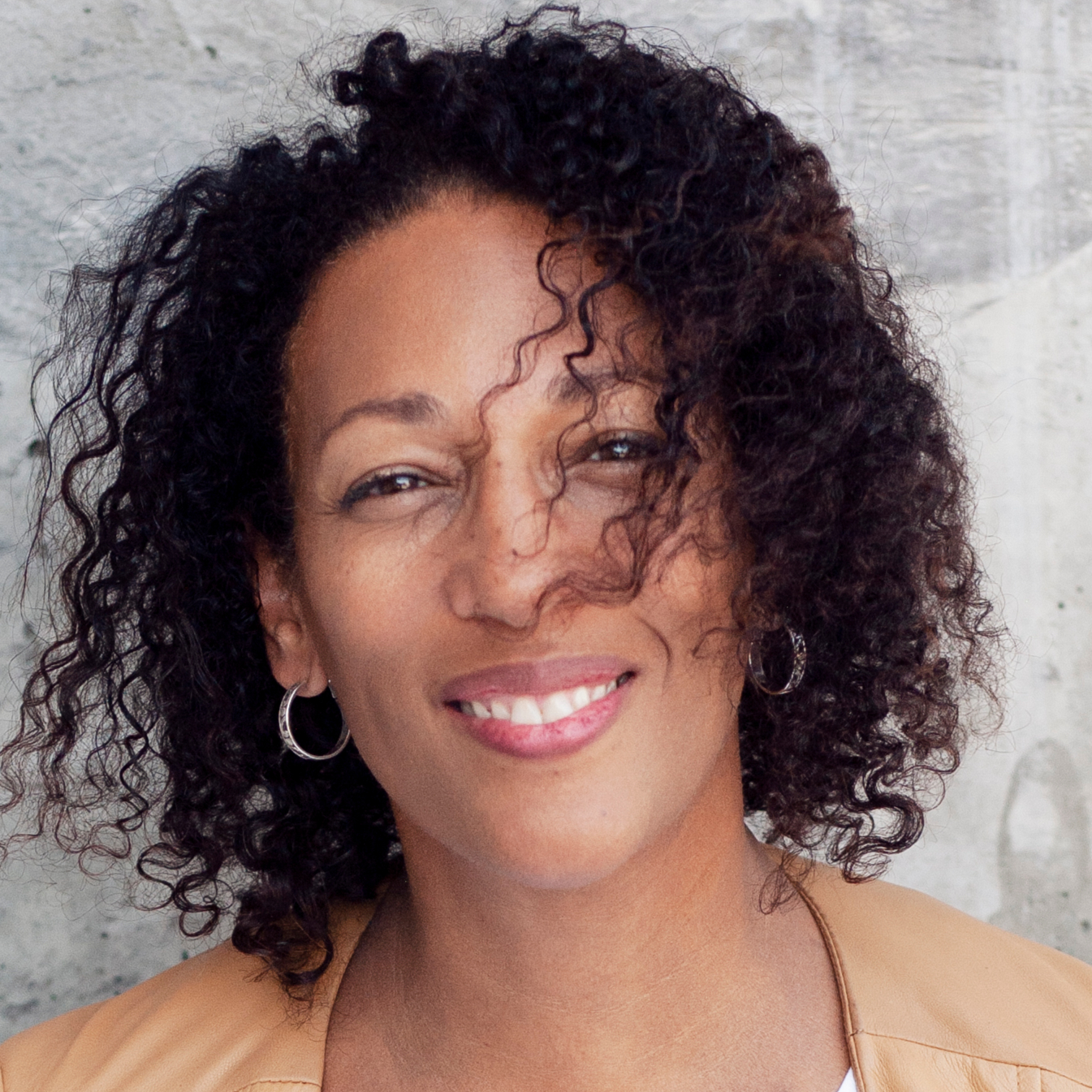 By: Melody Cooper
Beasts of Prey, the first novel in a planned fantasy series, is being developed by Netflix as a feature film. Written by Ayana Gray, the story follows two Black teenagers who strike a dangerous alliance and head out on a journey to hunt down the vicious monster menacing their hometown, uncovering deadly secrets along the way. The book is due out Sept. 28 via Penguin Randomhouse. ISA Development Slate writer Melody Cooper has been tapped to adapt the screenplay. Bryan Unkeless’ Clubhouse Pictures will produce, with Scott Morgan set to executive produce. Clubhouse recently released Project Power with the streaming service as well as thriller Kate, which stars Mary-Elizabeth Winstead and Woody Harrelson
More Success

By: Melody Cooper
Announcing the eight artists selected for the 2021 Women at #Sundance | Adobe Fellowship! Created in 2020, this fellowship was formed by the Institute and @Adobe with the goal of nurturing, developing, & championing underrepresented voices. Read more here: sndnc.org/3jRpRtR Melody Cooper was named an ISA Top 25 Screenwriter to watch in 2021.

By: Melody Cooper
QUOTA, the episode that Melody Cooper wrote for Stage 13's Two Sentence Horror Stories, airs on CW on Tuesday, 1/26/21 8 pm PT (free to stream on Wed. 1/27 at CWTV.com). Her second episode, IBEJI about Black women and mistreatment by the U.S. healthcare, debuts on 2/16. Here's the promo: https://youtu.be/pJZMuFh6gGA

By: Melody Cooper
Melody Cooper has been hired to write an episode for 2020 The Insider on Twitch Channel, produced by Greg Grunberg and Diego Cantu, directed by Brad Savage and starring Wayne Brady, Jack Coleman, Sherri Shepherd and Kym Whitley.

By: Melody Cooper
Hired to work on the second season of this horror anthology show. Melody wrote two of the 10 episodes.