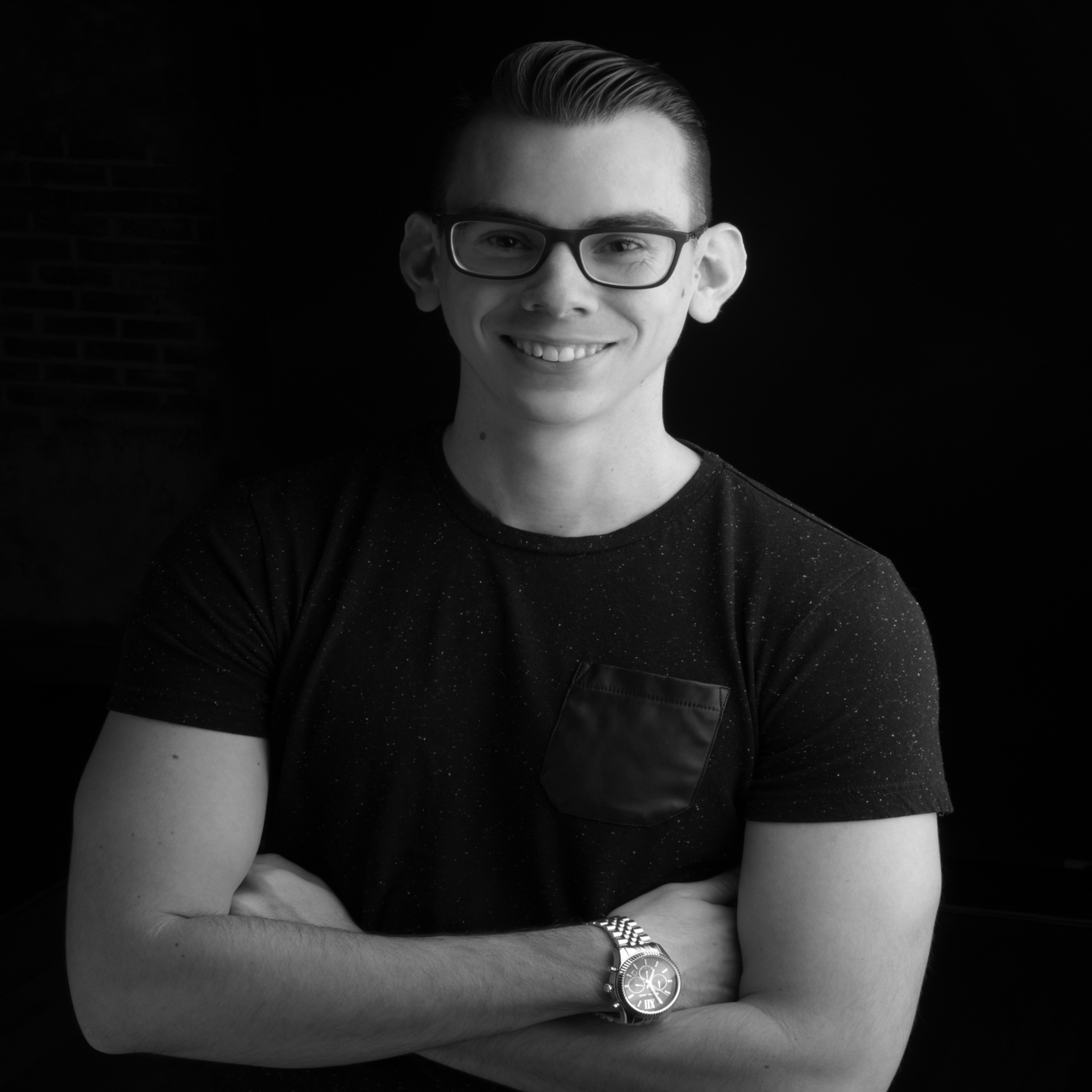 'Out of the Woods' named OFFICIAL SELECTION at HorrOrigins Film Festival!

By: Brian Schwab
After today's contract signing, Brian Schwab has officially been named an EXECUTIVE PRODUCER on his psychological horror, LUCID. LUCID was optioned earlier this year after being named a FINALIST at the Creative World Awards. Brian was originally not meant to be a part of the production, but following a handful of creative meetings with the director and producers, the team was impressed enough to extend the offer. The film is currently under development and is scheduled to begin filming within the year.
Tags: Lucid, 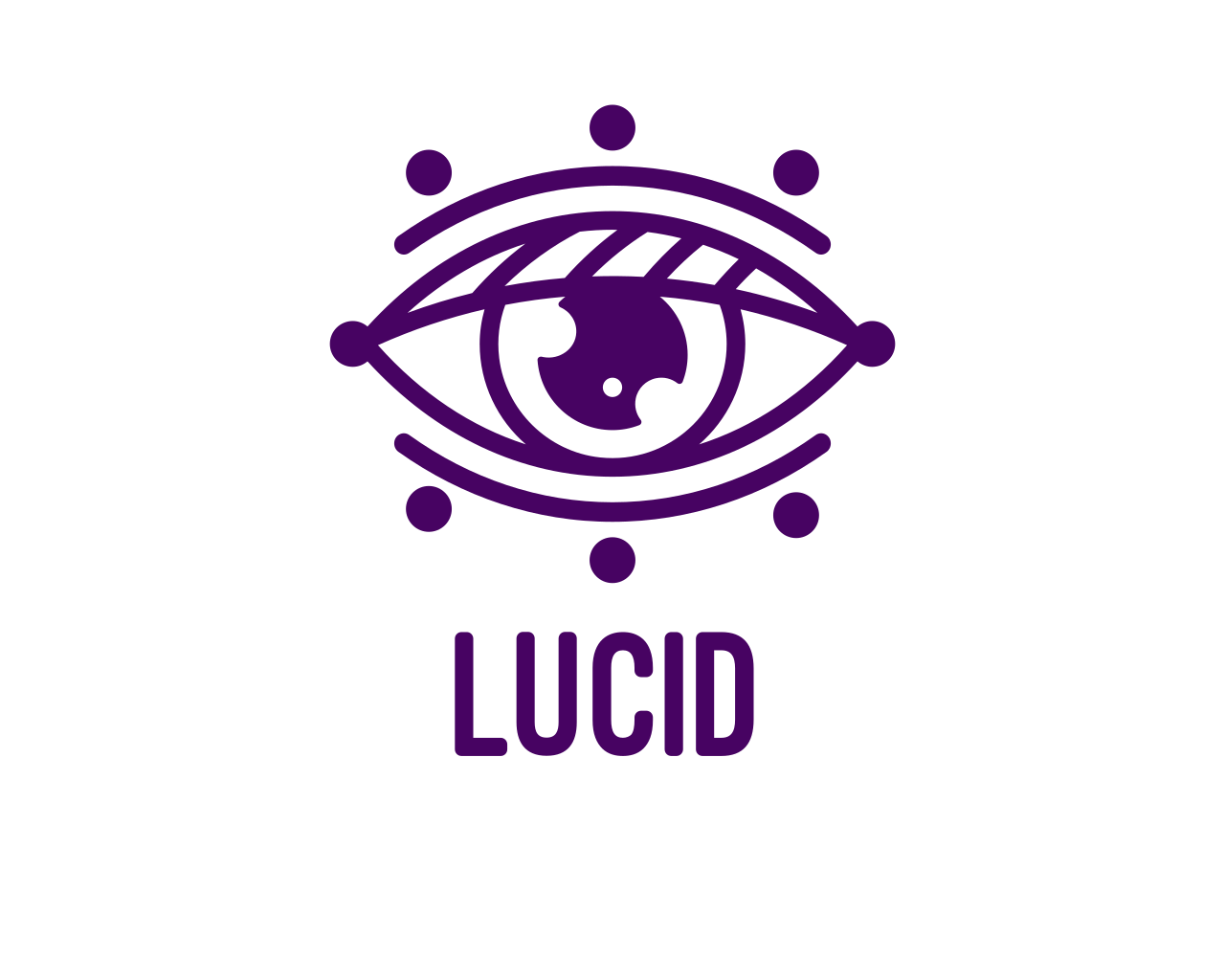 By: Brian Schwab
Brian Schwab was named Head Writer and Creator for Dapper Bird Entertainment, a small, but ambitious, up-and-coming production company out of Burbank, CA. The production company has already optioned two of his scripts and Brian hopes to find representation who can help sell any one of his multiple award-winning screenplays to fund these upcoming projects.

By: Brian Schwab
Brian Schwab’s horror-comedy, OUT OF THE WOODS wins ‘Best Original Comedy Script’ at the Richmond International Film Festival! OUT OF THE WOODS has now won awards in two different genres after being named ‘Best Horror Script’ at the Creative World Awards just months prior.
Tags: Out of the Woods, Richmond International Film Festival(Best Comedy Screenplay)