By: Phil Parker
Screenwriter Phil Parker has been hired again by producer Elliott Yancey, p.g.a. at Toil Films to work on draft 2 of the thrilling WWII script FLY GIRLS. Phil was previously hired by Toil Films to develop the concept and write draft 1 of FLY GIRLS. Both his client and an exclusive reader at the Black List were very impressed with Phil's work. Since then, a second, BAFTA-winning producer has joined the team with new insights and experience.
More Success

By: Phil Parker
Phil Parker was previously chosen as one of ISA’s Top 25 Screenwriters to Watch in 2018, and since then, his career has taken off! CATSAWAY, the animated feature project he developed for Tent Pictures, has been sold to Image Nation Abu Dhabi (MOSUL, FREE SOLO), who will now co-produce. Production is currently underway, frames are being collated, and voice casting for the Arabic version has commenced, with the English version soon to follow. The expected release date is early 2022. 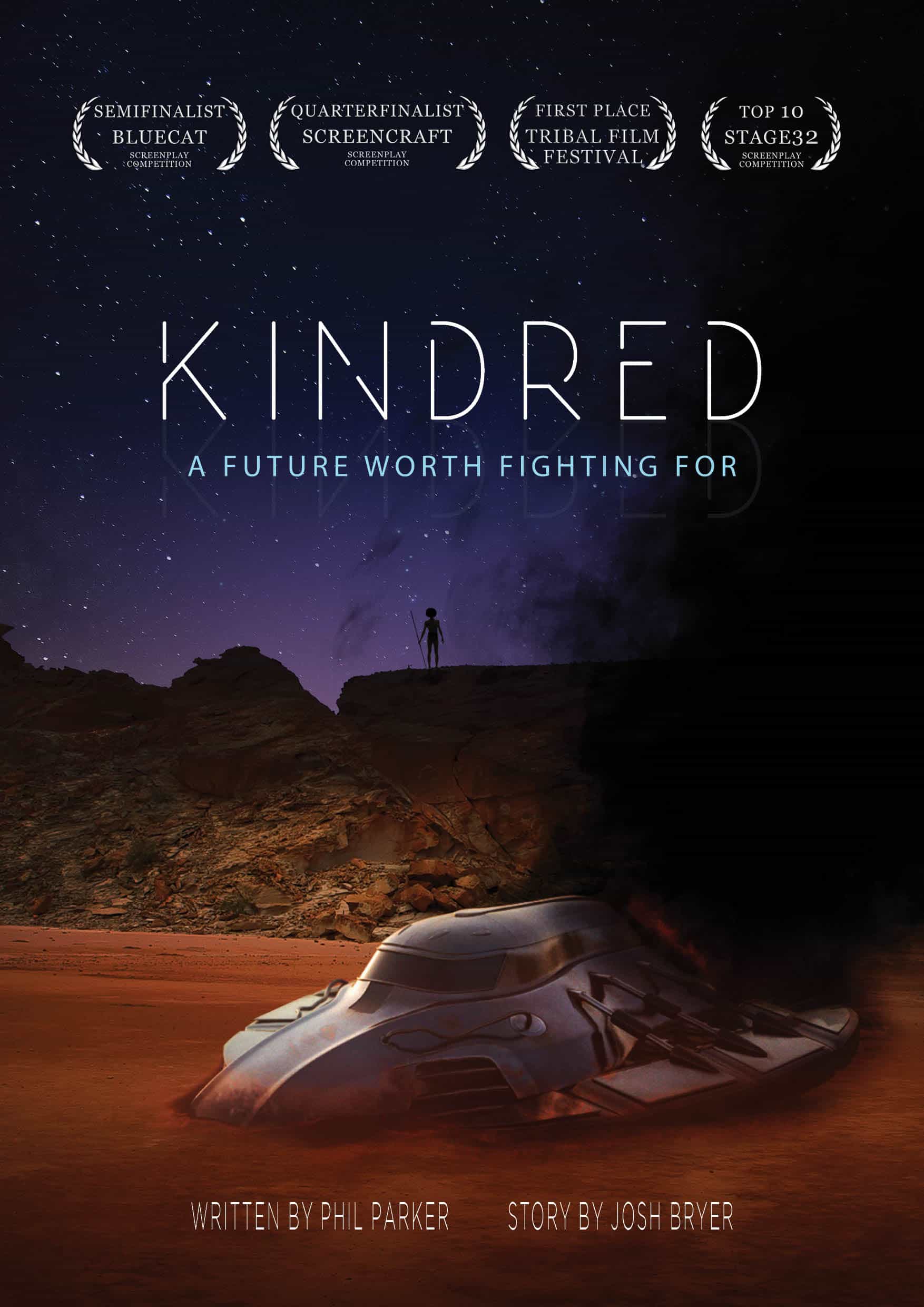