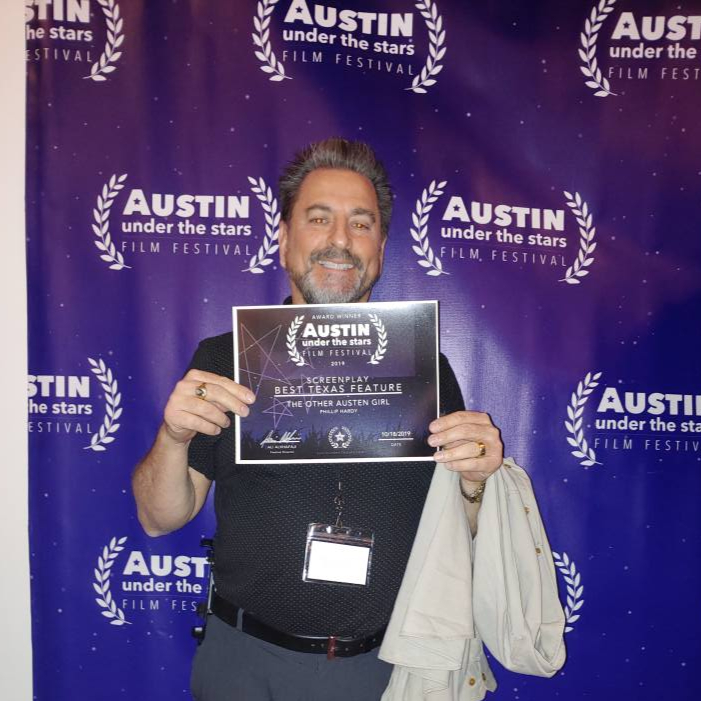 By: Phillip Hardy
Phillip E. Hardy's The Man Who Bore the Myth, an offbeat biopic about literary sacred cow J.D. Salinger continues to do well on the contest circuit, after moving into the semi-final round of the Stage 32 Happy Writer's Feature Script Contest. This is the eighth honor is less than a year for this script. The 2015 Fantasmagorical Comic Con Film Festival has also chosen both Hardy's sci-fi adventure Gaze Towards Infinity and his horror story The Immortal Jack the Ripper as an Official Selection. This is the first honor for "Gaze Towards Infinity". Jack the Ripper has been a finalist at several other festivals and contests.
More Success 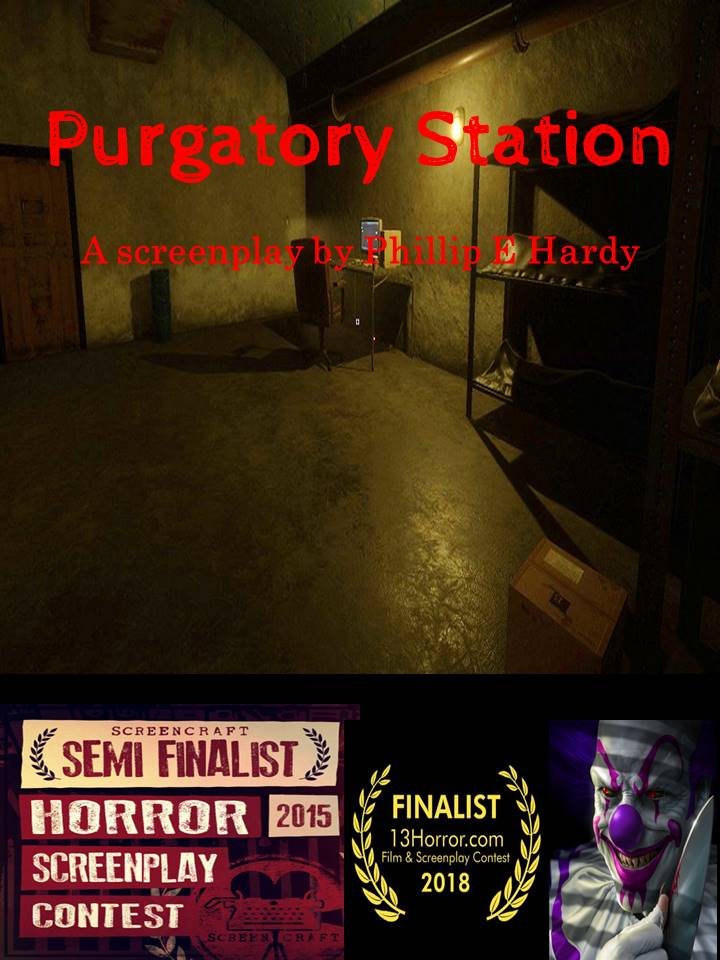 Phillip E. Hardy's civil rights epic 'Four Negro Girls In A Church' is a finalist at Harlem Intenational Film Festival and a ten-page excerpt will be read in front of an audience, at the screenplay showdown on Sunday, May 7th. This script was also finalist in May at Twister Alley Film Festival and at Cannes Screenplay Contest.

By: Phillip Hardy
This month Phillip E. Hardy is a finalist at Houston Black Film Festival for his civil rights story 'Four Negro Girls in A Church' and is also finalist for his gothic horror Western 'The Bloody Benders' at the 13Horror.com Screenplay Contest. Both of these scripts are previous finalists at several other film festivals.
Tags: Houston Black Film Festival, 13Horror.com Screenplay Contest - DUPLICATE