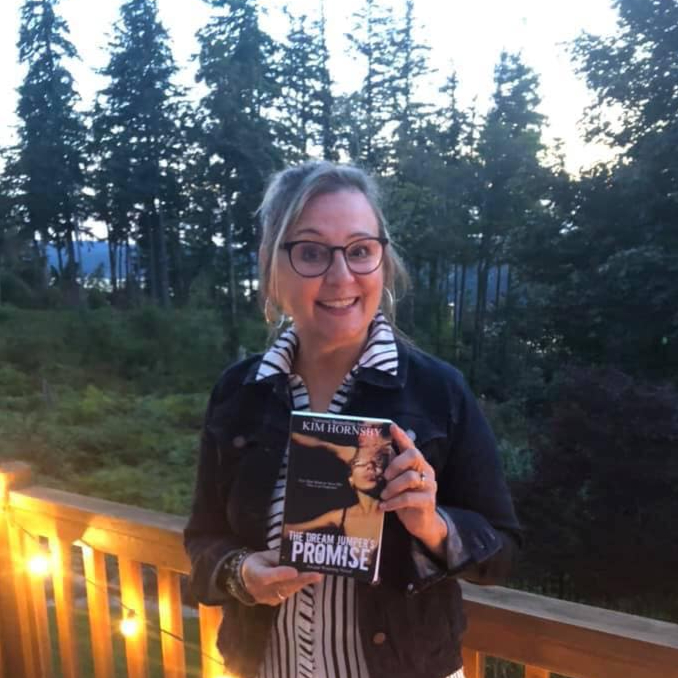 By: Kim Hornsby
Seattle screenwriter, Kim Hornsby, made hometown honors when two of her Short Scripts, WISHFUL THINKING and DREAM JUMPER (both under 10 pages) made the prestigious Seattle Film Summit's list of semi-finalists. Kim previously won the Hollywood Fellowship at the Summit with her Feature The Dream Jumper's Promise and wrote the Short as a proof of concept project. Both scripts are available with contained locations and limited cast.
More Success 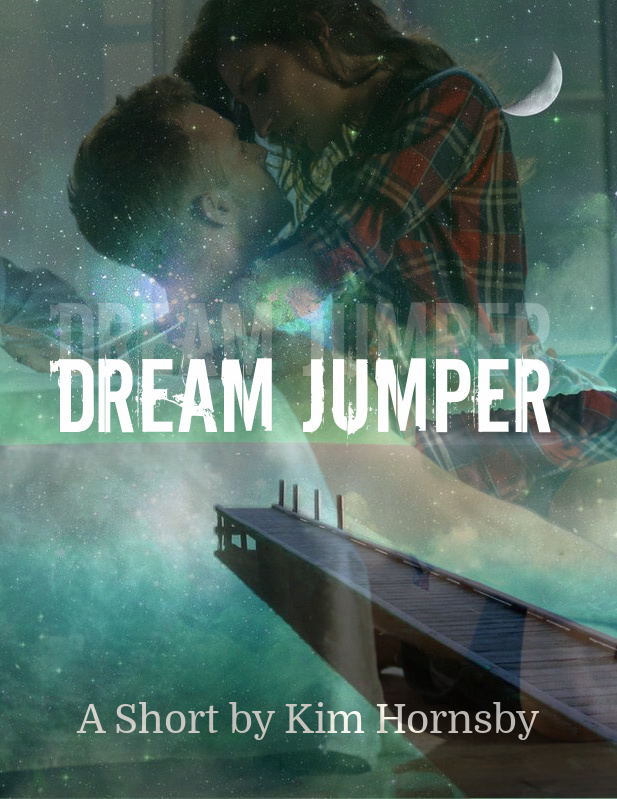