These are the top success stories listed by ISAConnect Members. If you're an Industry Pro and interested in viewing the work of these emerging writers, please request Industry Pro status. 3439 Success Stories Listed. 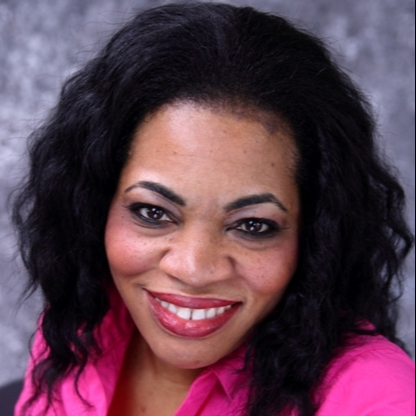 By: La'Chris Jordan
The 2020 SoCal Film Awards recently named JANUARY 14TH Best Short Film for Season 11. Several awards were announced in various categories. The festival has screened more than 1,000 movies over the years, helping to give indie creators exposure on the big screen. Some of the more recognizable faces included David Morse and John C. McGinley in the short film, A.W.O.L. Tom Hanks was part of a documentary entitled Why Shakespeare? And Danny Trejo was the subject for a documentary about his life called Champion. The festival even served as the world premiere for All’s Faire in Love with Ann-Margret, Christina Ricci and Matthew Lillard.
More Success 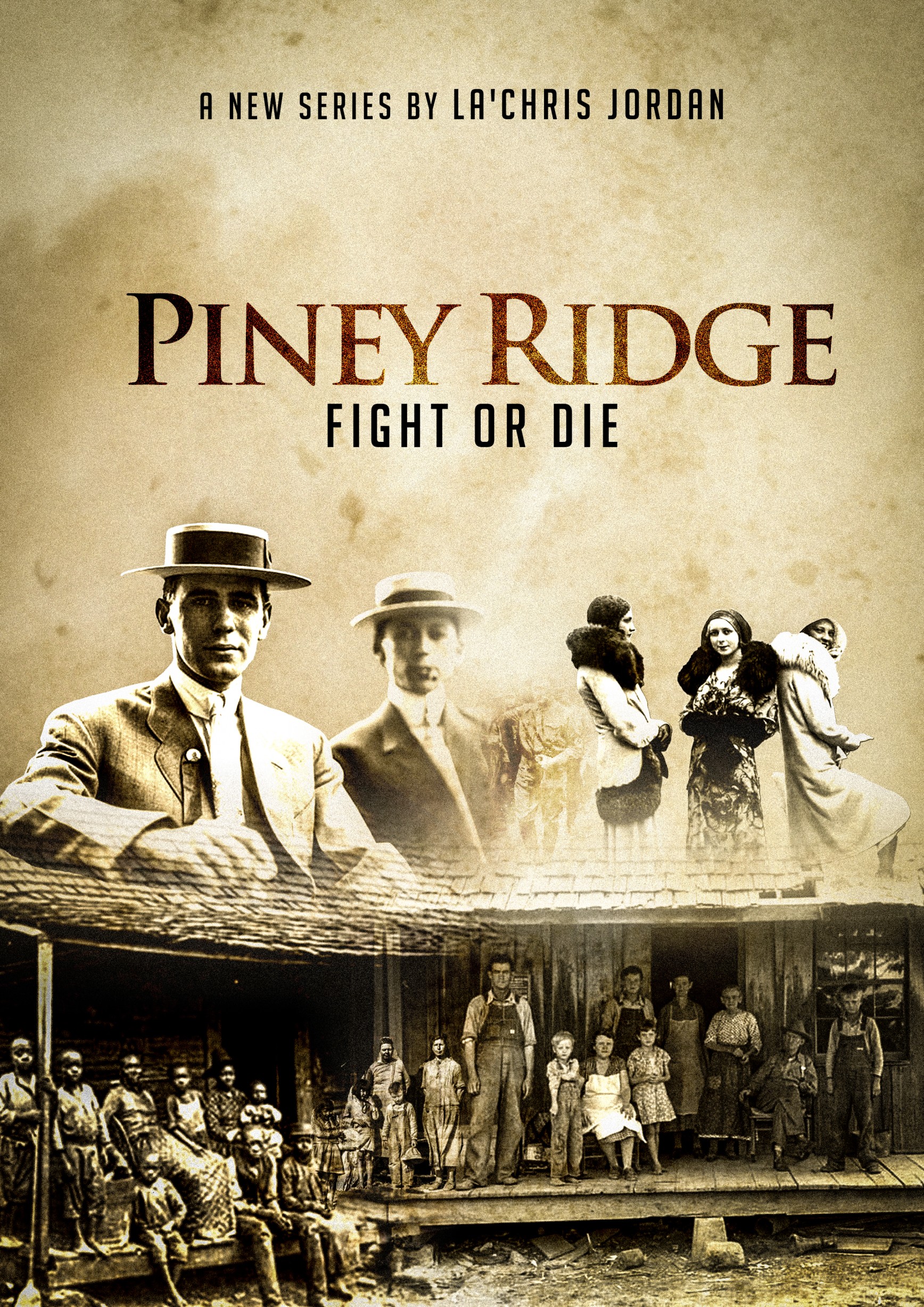 By: La'Chris Jordan
(Los Angeles, CA - December 4, 2020) – JANUARY 14TH has won the prestigious 2020 Award of Merit from The Accolade Global Film Competition. The award was given in the Liberation / Social Justice / Protest Category. The Accolade recognizes film, television, videography and new media professionals who demonstrate exceptional achievement in craft and creativity, and those who produce standout entertainment or contribute to profound social change. Entries are judged by highly qualified professionals in the film and television industry.
Tags: January 14TH, Accolade Global Film Competition(Category Winner)