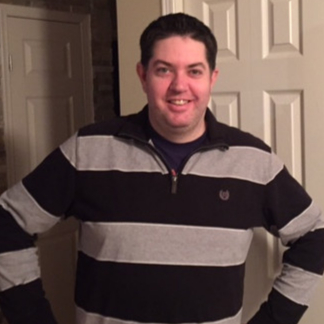 By: Steven Laflamme
Steven Laflammes's script BABY ON BOARD advanced to the finals of the Creative World Awards (CWA). The script, about two hapless brother's bank robbers, is now in contention for the top prizes which will be announced in September 2014. BABY ON BOARD has also been announced as a semi-finalist in the Circus Road Screenplay Contest, making this Laflamme's third contest placement in the three weeks.
More Success

By: Steven Laflamme
THE B-FILES was a finalist in the Creative World Awards.
Tags: The B-Files,