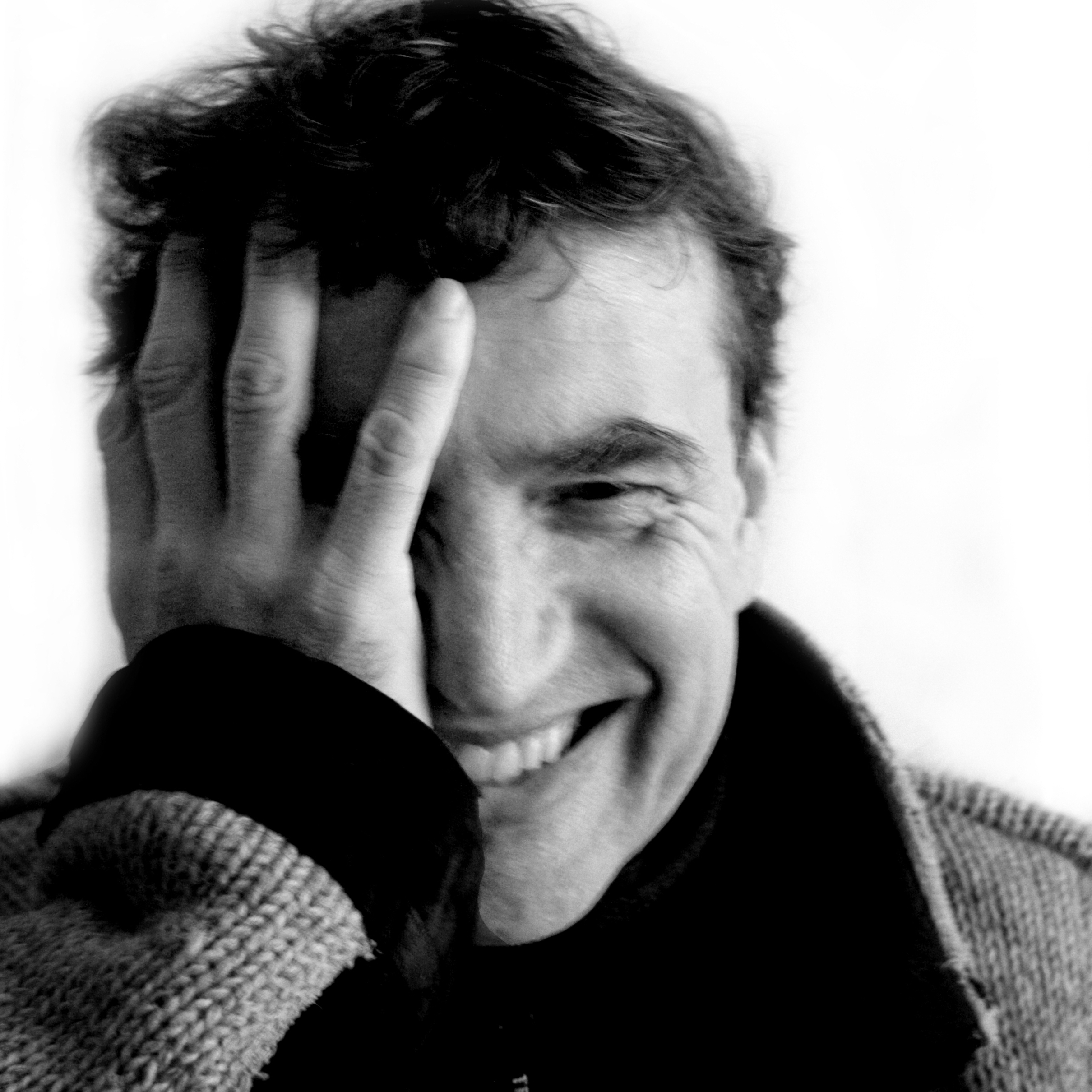 By: Geoff Dupuy-Holder
Geoff Holder's sci-fi THE DRAGON RIDER gains Honorable Mention (4th Place) in the WeScreenplay International Screenplay Competition.  A few comments from the judges:"This is a terrific piece that does an excellent job of making the impossible probable. The core of the story is strong and offers a truly exciting adventure.""Filled with chair gripping action, The Dragon Rider is a fun yet somewhat campy fantasy romp with a cast of unique characters who manage to stand out while not upstaging our protagonist. Sigourney Weaver like heroine Jane is nicely complex, dark yet likable, helping give body to an extremely enjoyable tale." Congratulations to all the winners.
More Success

'First and Only' by Geoff Holder in production

Supernatural Thriller Feature 'First and Only' in production in Scotland from March 2017. Six-week shoot. Script was a writing assignment. An adaptation of the bestselling novel of the same name by Peter Flannery.

Geoff Holder's contained supernatural horror 'THE DEVIL'S ANSWER' has been optioned by a production company in LA.

This is Holder's second horror script to be optioned in 2016

Watch this space for updates.

Geoff Holder's THE DRAGON RIDER is a sci-fi epic which pitches dragons versus aliens.

A disaffected psychic discovers she has been chosen by a great Dragon to lead the human resistance against an overwhelming alien invasion. But she doesn't want the job. Until the ETs threaten her estranged daughter.

The script was previously a quarterfinalist in the Stage 32 Search for New Blood contest.