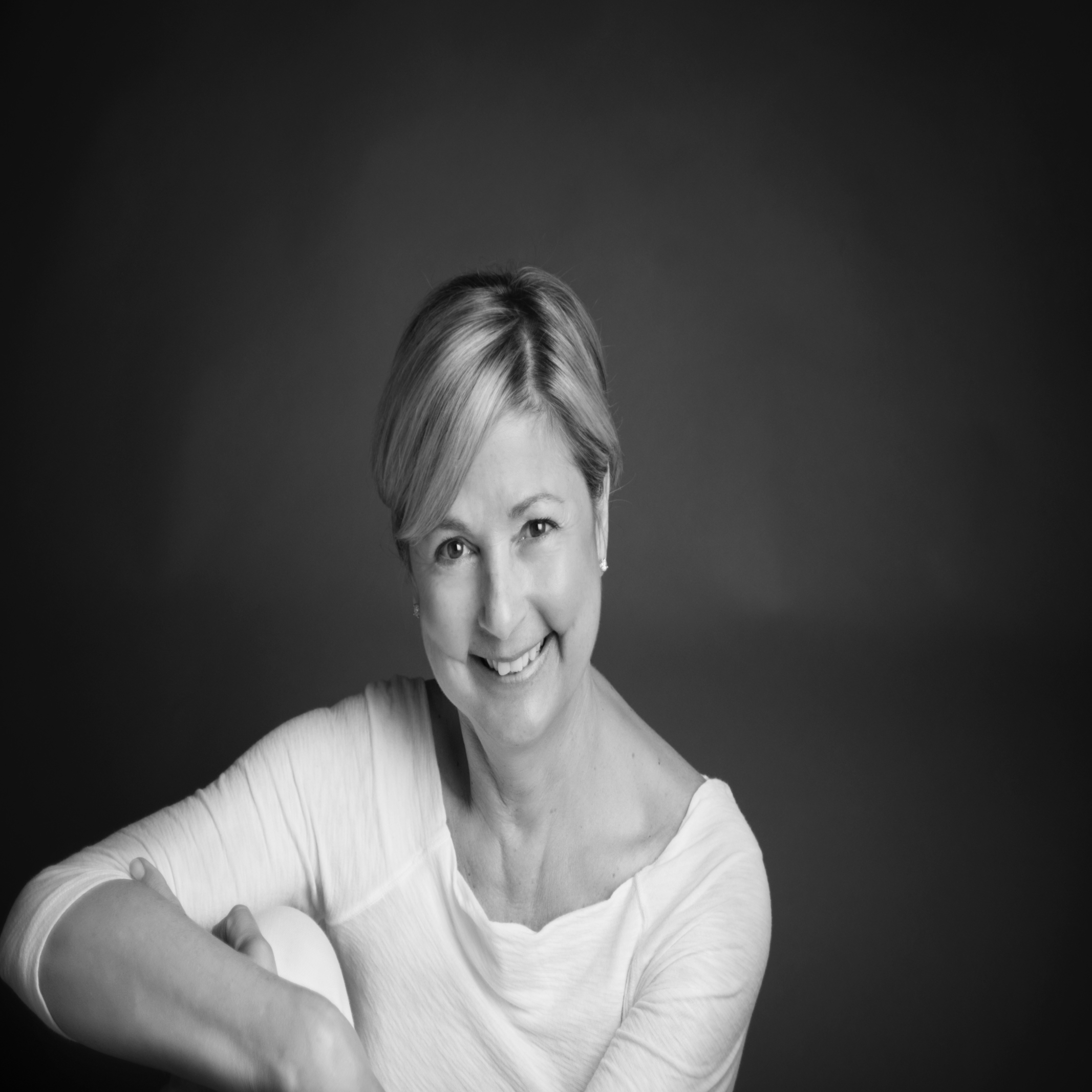 By: Yvonne Paulin
Yvonne Paulin scores a top 50 laurel for her script, THE TRAIL, a thriller that tells the story of a scientist with a tragic past who discovers a body while collecting samples in the remote regions of the Pacific Northwest. The idea first came to Paulin years ago while working in an Environmental testing lab in Portland, Oregon. What began as a character sketch and tucked away in notebooks that travelled across the country with her, roared to life when Paulin took NYU’s Screenwriting Bootcamp in 2014. Paulin’s writing reflects her passion for science, her love of thriller/action/horror movies, and her belief that women’s voices wield extraordinary power to to expand the collective consciousness and engage audiences in new experiences.
More Success

By: Yvonne Paulin
Writer and Environmental Scientist, Yvonne Paulin, hits it big in the ISA Fast Tract XII competition. A Genre Win in the Action category goes to her script, 13 MINUTES, a Sci-Fi action/thriller that pivots on the communication delay between Mars and Earth. Paulin, fascinated at the speed with which we are gearing up to colonize Mars, became obsessed with the new “space race” and began work on 13 MINUTES. The external narrative is a story about the will to survive in dangerous and uninhabitable worlds. Paulin uses this framework to probe deeper into themes of environmental degradation, hubris, loss, betrayal, and redemption through self-sacrifice. Paulin’s writing reflects her passion for science and her love of action/horror movies.
Tags: 13 Minutes, ISA Fast Track Fellowship(Genre Winner)

The Trail, by Yvonne Paulin, top 10% of BlueCat Screenplay Competition 2013

By: Yvonne Paulin
The Trail is a mystery thriller about an environmentalist, recently divorced and still greiving the death of her daughter, who discovers the body of a child while collecting water samples in the remote Pacific Northwest and becomes trapped in a fast moving storm. The problem is, she's not the only one caught in the blizzard.

Yvonne Paulin in the top 100 of the Emerging Screenwriters Competition