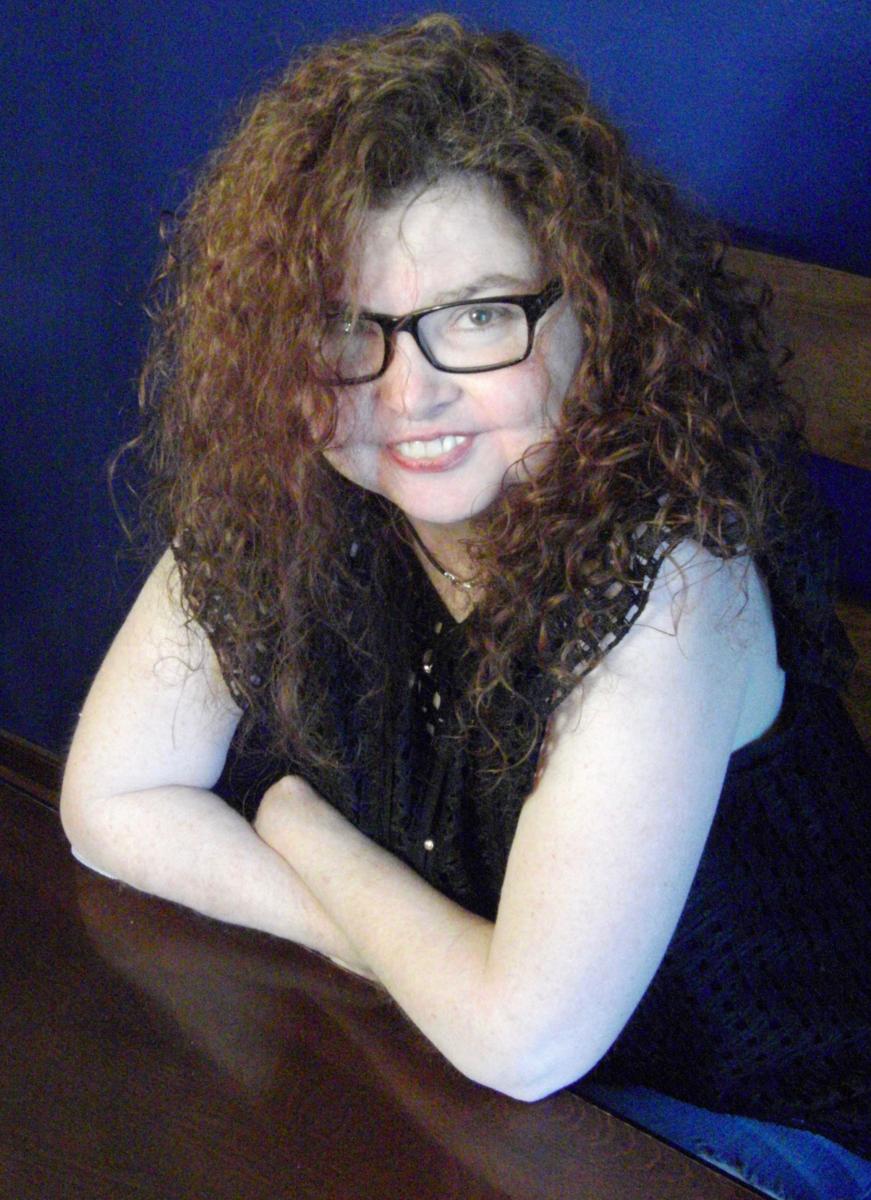 By: Tracey Maye
Tracey Maye is delighted to announce "Nola and Frank's Wedding", a comedic short script about a young woman at a wedding struggling to stand up for herself, and "The Black Raven" a science fiction thriller set in a futuristic distopian universe have recently been honored.  "Nola and Frank's Wedding" has been named a Quarterfinalist in The Courier Awards, and "The Black Raven" is an Official Selection in the Richmond International Film Festival.
Tags: Courier Screenwriting Awards

By: Tracey Maye
Tracey Maye's short script, "Riley", wins second place in the Downbeach Film Festival in Atlantic City.  The festival celebrates new films, filmakers and actors  in an effort to promote the art of filmmaking as well as provide networking, learning and mentoring.  "Riley" is a comedic take a young cynical woman's quest for love.

PERSONAL MYTHOLOGY also known as "Sin Eater" is a multi-award winning script. It has most recently won best short screenplay at the Sacramento International Film Festival. The script reveals the inner demons of a flawed supernatural psychiatrist addicted to killing his patients.