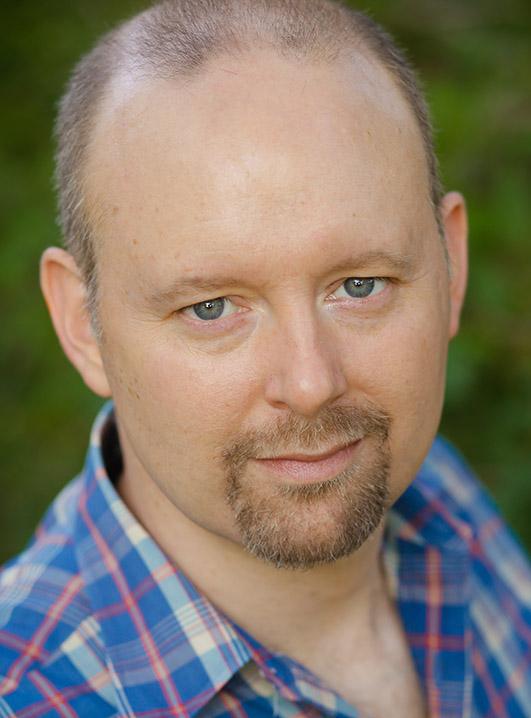 By: Troy Miller
Troy Anthony Miller's feature screenplay, The Olympian, is a finalist for the Comedy Award at this year's Austin Film Fest, sponsored by Sony Pictures Animation. This is Troy's 2nd time as a finalist at Austin - in 2013, he won the Horror Award for his screenplay The Hitch. Winners will be announced at the festival's awards banquet on October 28th.

Selected by online voting, Troy's award-winning original screenplay THE HITCH has been produced as a Table Read Podcast by The Black List and Earwolf Media. The script won the Austin Film Festival's "Horror Award", Table Read My Screenplay's "Thriller Award", was selected for The Black List's Screenwriter's Lab, and is currently under option with Frank Darabont's Darkwoods Productions.

Set in Los Angeles in 1927, THE HITCH tells the story of young British filmmaker Alfred Hitchcock who's accused of murder and must go on the run to prove his innocence. Available on iTunes and at Earwolf.com, the podcast stars Tom Rhys Harries as Alfred Hitchcock, along with Jack Falahee, Shelley Hennig, Angela Gots, Dave Hill, Graham Hamilton, Louis Herthum, John Getz, Jayne Taini, Lauren Bass, and narration from Cooper Thornton: http://www.earwolf.com/episode/the-hitch/