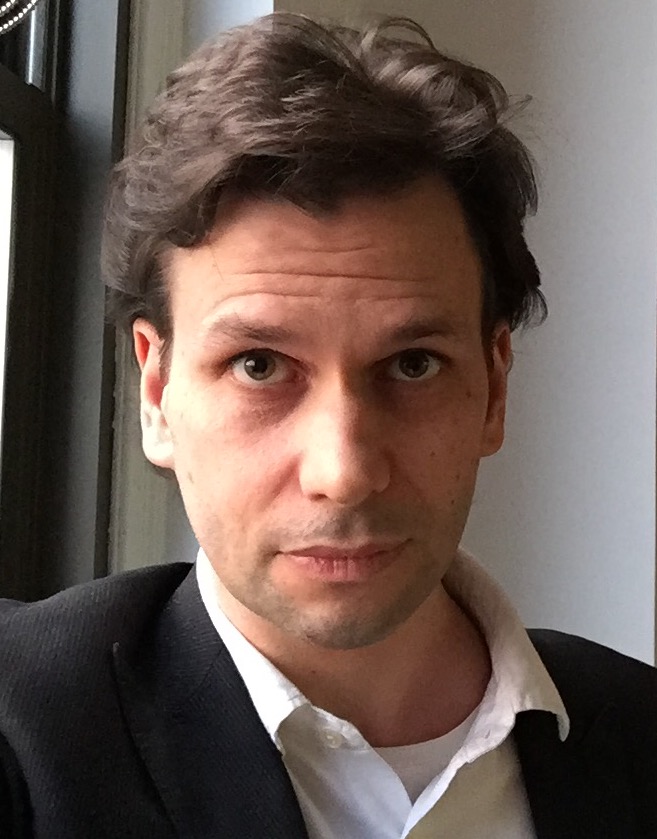 By: Benjamin Maraniss
Ben Maraniss's pilot, Weimar, has been named the Pilot Grand Prize winner at the Table Read My Screenplay - Screenplay Contest - Austin! The series revolves around the Nachmanns, a family of German-Jewish industrialists forced to take control of their father's steelworks, after his untimely death at the end of World War I, while stuggling to remain loyal in an increasingly turbulent Germany.
More Success