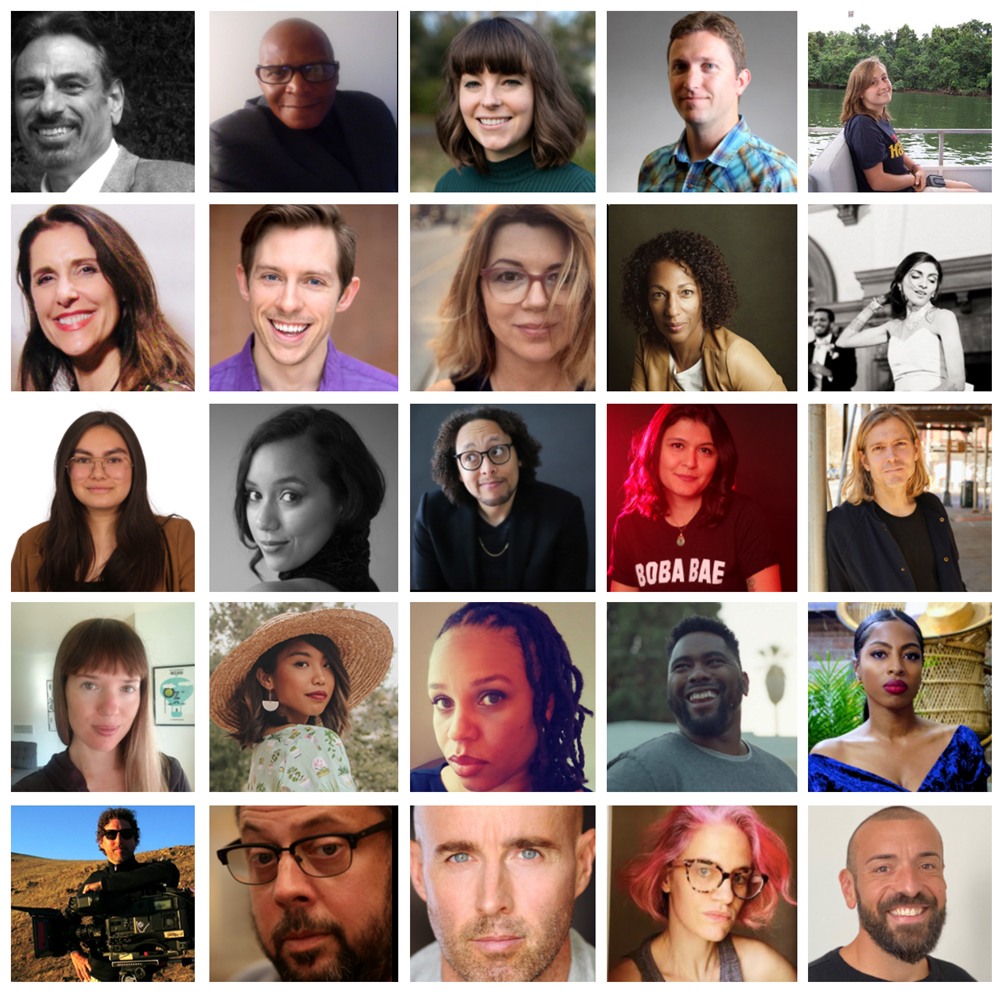 ISA's Top 25 Screenwriters to Watch in 2021 list has only been live for 72 hours and wow, are we BLOWN away by the responses and industry requests coming our way!

Here are a few exciting things that have happened just over the weekend alone:

This ALL happened within the past 3 days. Imagine what will happen over the next year as our ISA Development Team champions these gifted, emerging screenwriters and their work to our industry partners like MGM, Fuzzy Door, Miramax, The Cartel, Hoodlum Entertainment, Iron Ocean Films, Citizen Skull Productions, Writ Large, 1993, Scythia Films, Prospero Pictures, Atlas Industries, Simpson Street, Lucky Chap, Red Hour and more.

We can't wait to see what 2021 brings for them all, and we encourage the industry at large to look out for their names and forthcoming projects. Please help us give a HUGE CONGRATS to the below 25 screenwriters! 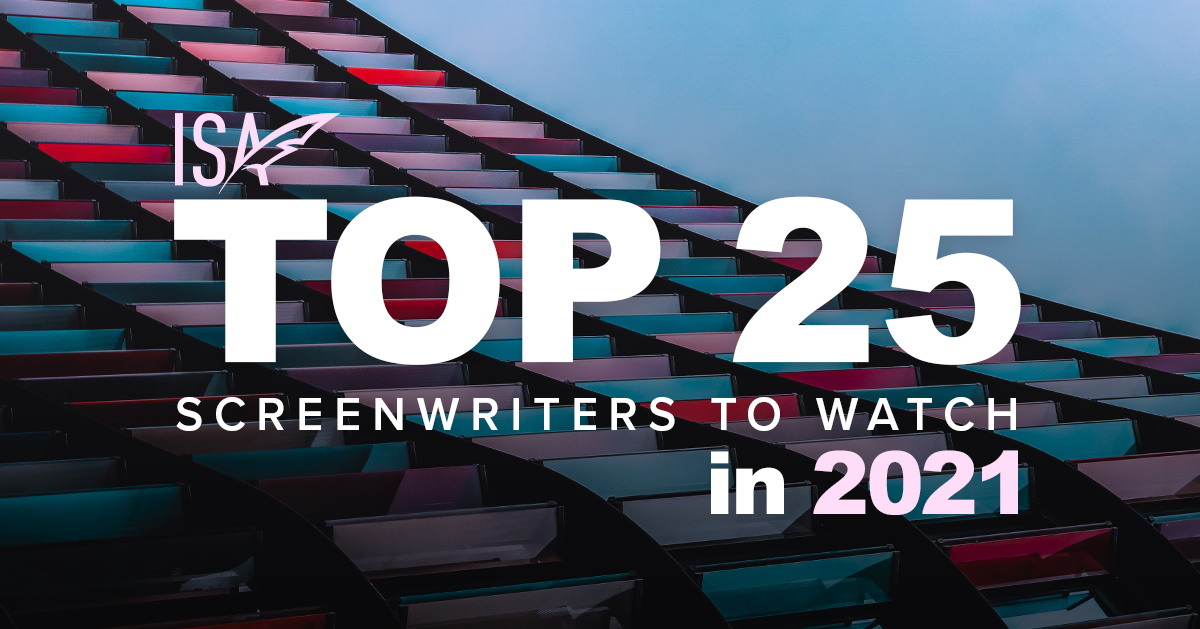 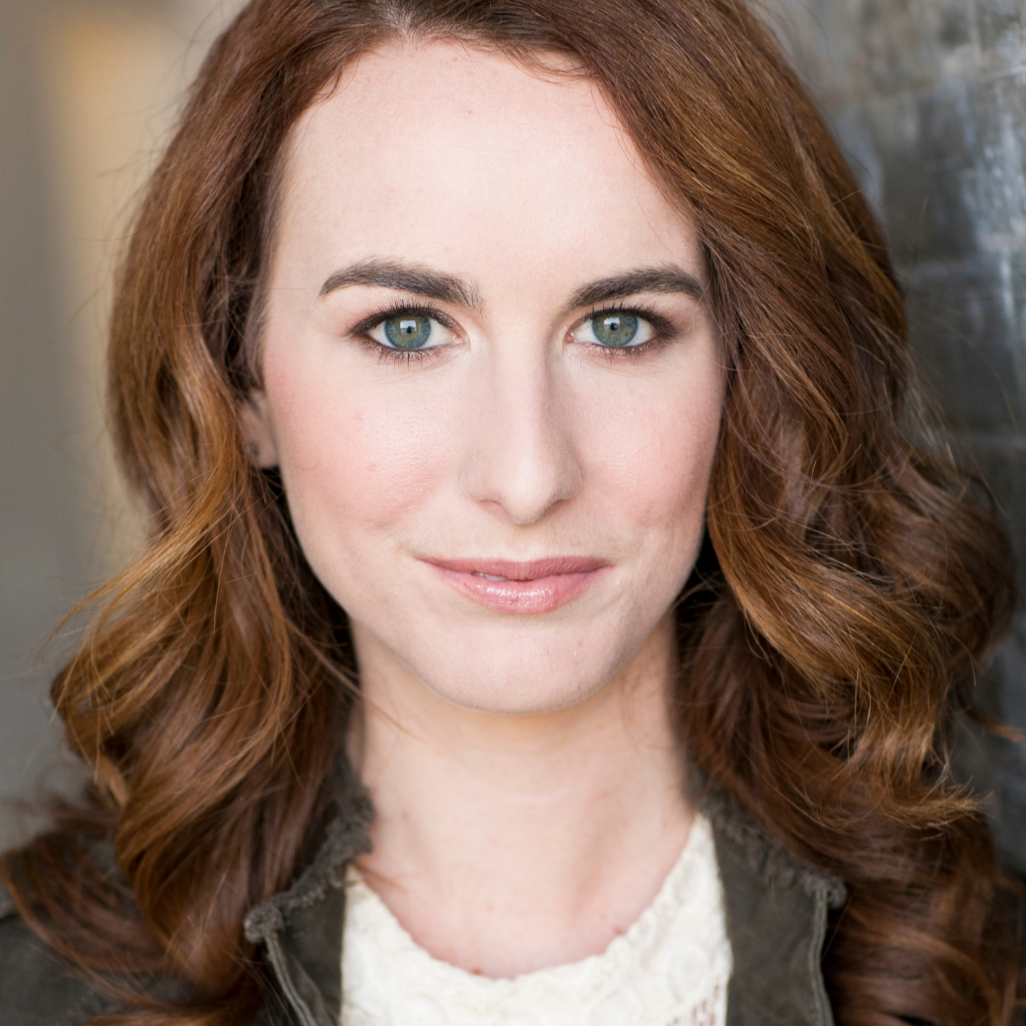