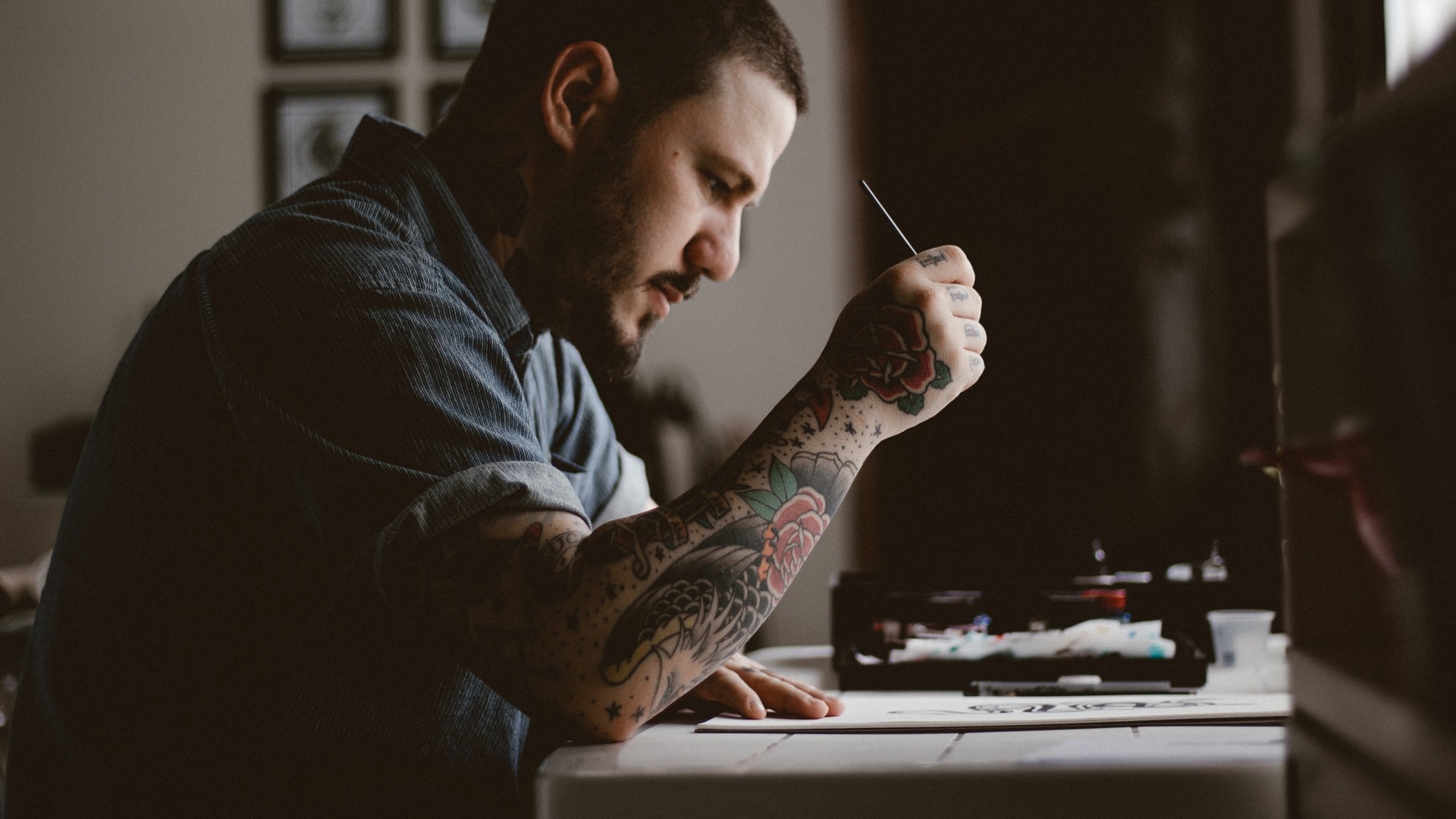 Before a screenplay is crafted by underpaid writers, it starts as a logline. At any stage of a production, a logline is a tool used to sell your idea.

Since movie loglines are so short, it’s easy to write out twenty in under twenty minutes. Writing one that sells, however, is its own skill set.

In this article, we break down famous logline examples to understand what makes the best loglines.

A logline, or log line, is a brief (one to two sentence) summary of a movie, tv show, etc. that hooks the reader in and describes the central conflict of the story.

If someone asks you what your screenplay is about, respond with a logline.

While we’ll get into what makes the best loglines pop and get our attention, it’s important to note that movie loglines are concise.

It's the most important part of a logline definition.

While your logline is a short summary of what your movie is about, your synopsis is a beat for beat retelling of your story's plot.

Whether you're crafting a documentary logline or tinkering with loglines for short films, your logline is never the same as your synopsis.

While your logline tells us what we're getting into, the tagline gets us excited and most always a play on words.

Using tv logline example, Silicon Valley, we'd see that the logline is "A shy silicon valley engineer tries to build his own company."

While the tagline is "He's got called company." 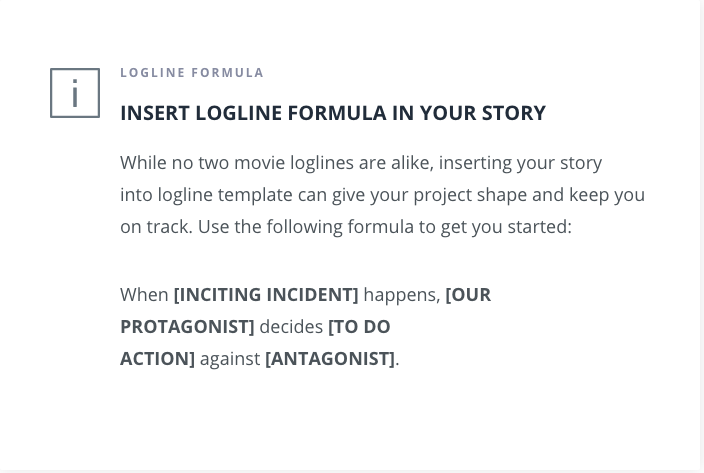 A beautiful assassin. A hot-headed anchor. A culinary-gifted rat.

The first part of your logline should give us insight into who your movie is about.

While you have a great sense of your main character, it's important to focus on the key elements that make your character unique.

Usually two conflicting adjectives can grab our attention as to who the protagonist is.

People didn't know who Ron Burgundy was before Anchorman...

The original logline for that project most likely read “A vain, super cool anchorman who is the epitome of 1970's American culture...etc."

A listless and alienated teenager decides to help his new friend win the class presidency in their small western high school, all while he must deal with his bizarre family life back home. 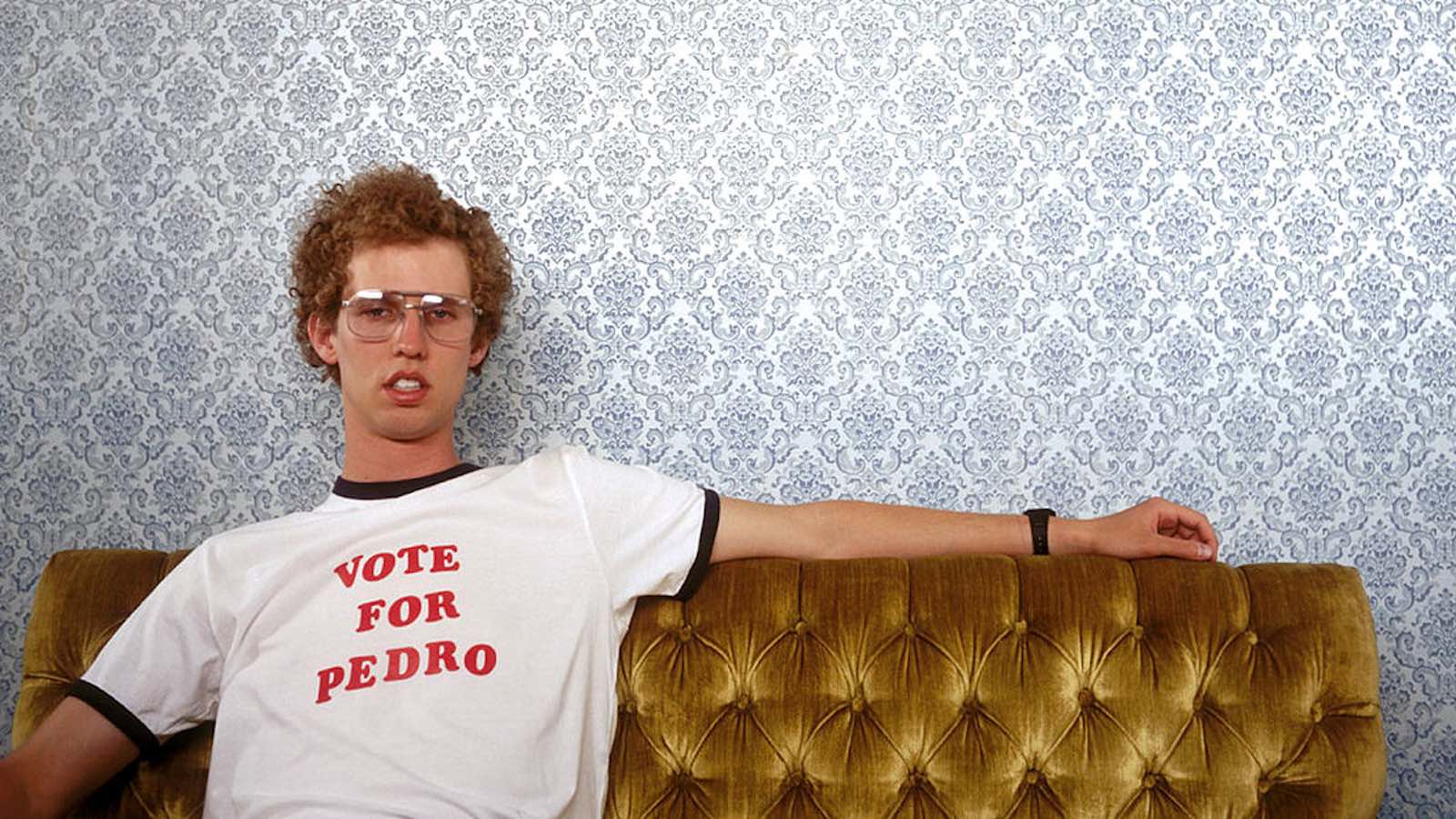 3. THE BEST LOGLINES ARE GOALS

Character studies are fun, but characters are only defined by the actions they take. A great logline sets up what the character wants--we’ll have to see if he or she achieves it.

The best logline examples pose questions that we'll have to watch play out.

If you wrote a movie logline that stated, "a man sets out to build a robot," it may be a goal, but it is a bit too bland, and possibly too broad.

That same logline can be strengthened by adding a specific, testable goal. "A man sets out to build a robot to win a competition." Immediately, we can visualize a competition and a clear way to benchmark the protagonist's success.

USE THE ACTIVE VOICE

It’s no fun when something happens to us out of our control. That’s why we use the active voice. While passive events can happen as the inciting incident, the characters reaction can never be something s/he just has to do.

In the case of Django Unchained, we see that there's a very clear goal for our main character and it's very easy to see whether or not he achieves it.

With the help of a German bounty hunter, a freed slave sets out to rescue his wife from a brutal Mississippi plantation owner.

4. IRONY IS YOUR FRIEND

Peruse any great logline examples, and you'll be sure to find irony. While irony is the bedrock of any comedy movie loglines, it also makes the protagonist's journey the hardest possible.

By pairing opposite personalities together and placing fish out of water, your story begins to take shape.

In Silence of the Lambs, irony comes through as a serial killer is recruited to capture other serial killers.

Logline Examples: The Silence of the Lambs

A young F.B.I. cadet must confide in an incarcerated and manipulative killer to receive his help on catching another serial killer who skins his victims.

5. MOVIE LOGLINES SHOULD HAVE STAKES

Is it the end of the world? Will a bomb explode? Is there a dastardly villain?

Stakes are great when coupled with a goal–when stakes are increased, it makes our desire to see the whole thing play out even greater.

Having stakes is the basis of how to write a logline. Consider the movie logline for the 1994 film, Speed.

A young police officer must prevent a bomb exploding aboard a city bus by keeping its speed above 50 mph.

Without "by keeping its speed above 50 mph," this logline loses not only its stakes but also what keeps us invested in the plot.

Maybe you’re stuck for ideas, either way, a generator is a cool way to brainstorm, but not end up with a final product.

A logline generator can give direction for a character you want to write about, but any generator or formula will leave you with something lackluster.

Luke Skywalker, a spirited farm boy, joins rebel forces to save Princess Leia from the evil Darth Vader, and the galaxy from the Empire’s Death Star.

6. THE BEST LOGLINES BREAK THE RULES

A producer's assistant will pour over loglines all day long to the point where they'll all read exactly the same.

While the tips we've outlined should give you structure and direction, what makes movie loglines truly great is riffing on the conventional.

This Pirates of the Caribbean logline does just that. Although it states character names, it gets across character with carefully placed quotation marks around the word "Captain." It shifts the inciting incident half way through the logline. And most importantly, it delivers a twist right at the end of the sentence.

HOW TO FIND THE ESSENCE OF MOVIE LOGLINES

While getting across all the information we expect, your logline has to have the flavor of your film. To find the flavor, visualize what your storyboards and moodboards would look like.

Logline Examples: Pirates of the Caribbean

Blacksmith Will Turner teams up with eccentric pirate “Captain” Jack Sparrow to save his love, the governor’s daughter, from Jack’s former pirate allies, who are now undead. 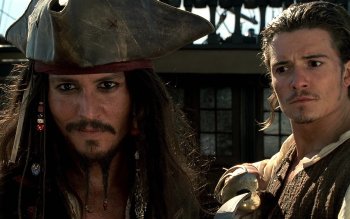 7. HOW TO WRITE A LOGLINE THAT KILLS

Once you've come up with a logline that you're really excited about, use StudioBinder's screenwriting software to write your entire script.
Orginal Article Published: StudioBinder
«Previous Post Next Post»