Screenwriting Within The Parameters of a Film Budget 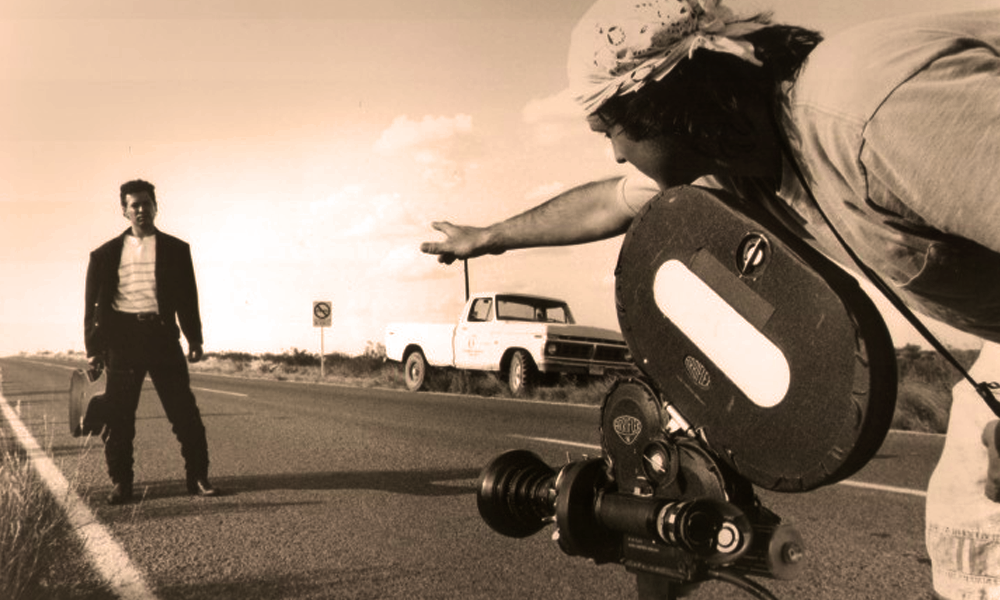 If you're trying to work in Hollywood, you may be under the impression that Hollywood has unlimited funds to make their films and television. (And with evidence such as Apple dropping $2 billion per year on new content, and Amazon and Netflix and HBO doing similar, you wouldn't be far off.)

Yes, writers rooms and showrunners and producers, as they always have, are bringing aboard screenwriters based on how good their writing is, yes. But more and more, shows are looking for people who know how to write in a way that's "shootable" or, put simply, affordable.

And if you're writing for the indie film sphere as well, it's more important than ever before that screenplays are shootable, affordable, and manageable for small productions. Take it from us. That's what we do all day at Film Budgeteers

That's why writing with your film budget in mind is so important. It's not the most important skill to have in the screenwriting arena, but think of it as a feather in your cap - something that, if you can learn and master, can give you an edge on the competition when trying to a land that much-coveted rewrite job, or that seat in the writers room.

Here are our 3 key strategies we recommend when writing with film budget in mind:

1) Work on a film yourself

I'm exaggerating a lot, and probably diminishing the years of experience salty film crews have under their belts, but you get the idea. When you work on an actual film set, unless you're thick-headed, you can actually SEE how all the dollars are getting spent. Are the producers providing an expensive, catered meal for everybody and handing out $5 lattes while the camera department has to deal with busted monitors or 1999 technology? Or is production rushing everybody to make the day because they neglected to include overtime in their film budget?

Seeing and feeling those nuts and bolts really helps edify how important it is to budget a film correctly. And having that experience inform your screenwriting can be a powerful dimension to bring to bear when crafting your screenplay.

2) Talk to line producers and UPM's

Writers tend to live in their own worlds. But the best writers are filmmakers themselves, and know that filmmaking boils down to one essential key skill: talking to people. Communication. Picking the brain of a line producer about how money is spent on a film, or where money is most needed on certain kinds of films, or for certain kinds of scenes, can be a powerful way to learn how to write with budget in mind.

Be warned: Line producers are generally quite busy, as they're the ones doing the actual producing-producing on set. That is, the physical production. All physical elements (people, things, etc.) are the procured by the line producer. All things having to do with time (the schedule, call times, etc.) are managed by the line producer. So she might not have a lot of time to sit down with you. If you do get lucky enough to sit down with a line producer or UPM (or whatever title is being used by the person who's in charge of all the aforementioned physical production of the film you're on), take advantage of the opportunity.

Robert Rodriguez, director of El Mariachi, is the director most associated with the modern take on this essential mindset. Writing your script for film budget often means writing the script around things, people, and places you have immediate, free or cheap access to. Robert Rodriguez featured people and props and locations in his movie that he knew he could get for free or cheap. And he wrote around those things.

Writing a script around what/who you have access to or available can lower your film budget considerably, and make your film easier to shoot. Not only that, but I believe it was Orson Welles who said "The enemy of art is the absence of limitations." What Welles was saying that having a limited budget or limited resources is mandatory for great art to happen. That's why some of the biggest, most expensive movies in the world are often the biggest, most unentertaining flops.

Should the writer be a slave to the film budget? No. The great thing about writing is that it lets you take an audience to any place in the universe or multiverse, at any time, and do anything. That power is at the core of what screenwriting is all about. But knowing when to limit that power, purposefully, for either your own creative purposes, or to meet the needs of a production or project, is a unique skill to have, and all screenwriters should aspire to add it to their skillset.
«Previous Post Next Post»