The power of the annoying LOGLINE

The power of the annoying LOGLINE:


So yes, you may have written a screenplay that you are as proud of as your first… ok your second child.  For those of you who have kids you understand.  Now back to the Logline.  Now someone tells you to distill your masterpiece down to a catch phrase, just a few simple words that hook a would-be producer like a bass on opening day.  And your answer is WHAT!?  You have to be kidding me!  So you scribble out a long paragraph, which shows what an awesome writer you are and that no one has ever written a script like you. I mean we all know you’re a creative genius.

So then you show the logline to some associates, who all say you’re a creative genius and you are going to change screenwriting, they even go on CNN and profess your creative genius.  Oh wait, that didn’t happen.

No seriously, loglines are for YOU, and here is why.

When doing some research on loglines, I came across a few arrows that pointed to the logline for Jaws.  Now consider Jaws was released in 1975, so that logline could be from 1974?  So yeah, do I think the logline is real?  Probably not… the story of the development of Jaws is pretty well documented; the script was not spec, or sold to Universal.  So point being, in my humble opinion it’s just a damn good example of logline, and what is more important is it will help you tell your story and understand your character.

‘A police chief, with a phobia for open water, battles a gigantic shark with an appetite for swimmers and boat captains, in spite of a greedy town council who demands that the beach stay open.’

So there it is, in all its glory.  Is it perfect? No! Could it be better? Yep.  But before we criticize it, let’s just accept it for what it is.

1.     ‘A police Chief’ It introduces a character by profession.  It’s not Harry, Dick or Moe.  And the reason being is that when you give the character a name and not a profession, the reader says oh yeah, the guy Harry I knew in High School, he’d never be a Police Chief.  Instead you say Police chief and your character is defined.  (you say Barracuda, everybody says, huh? what?  You yell shark…)

2.     “Phobia of Open Water” What is their glitch, their internal strife? Now your character has depth, and in this case a Police Chief on an island, who has to battle a shark, who has a phobia of water.  Note: He isn’t AFRAID, he has a phobia; phobias are complicated and add more depth.

3.     “Battles a gigantic shark”, not killing or hunting a shark.  Again nice choice of words. A battle implies it’s difficult and it will be a test of man vs. beast and it will take time, it defines action and that is what movies are.  The added perk of “appetite for swimmers and boat captains”, defines the genre, it’s not a fishing film, it’s a film that might be a horror.  (Luckily for us Bruce the shark, never worked properly, which extended production and probably why the dialogue, characters, story development and acting are so good)

4.     “The last part in spite of a greedy”… so besides the shark being the antagonist, we also have some politics at stake here, the police chiefs job, and human conflict, but also makes the would be reader, wonder, how is this going to pan out, stupid politicians… everyone hates politicians.

As stated it ain’t perfect and many of us might have defined a lot more for the same film, perhaps like this.

Chief Brody a former NYC police Officer, who became chief of police on a small quiet resort island just north of New York City, who is afraid of water, discovers there is a massive shark eating naked swimmers, kids and even a dog, so he shuts down the beaches which gets the mayor mad at him and makes him go out on a boat with a crazy old boat captain and a scientist, who almost dies, to kill the giant shark.

In the later, I have told too much, why would someone read that script, you just basically told the whole damn story, they saw the whole thing in their head and hated the 2nd act, and thought the giant shark would never look right, and my god man you can’t kill kids and dogs (yep Spielberg broke that rule).

The point of the logline, is that it is BAIT for the would-be reader, or hopefully a producer with $200 million to spare.

I am learning just like everyone, I don’t claim to know all that much about screenwriting, I’ve only written 3 so far, but I know movies and I know marketing.  I know you need to market according to how buyers have become accustom. I know you have to understand what you have written better than anyone; every story no matter how complicated has a beginning, a middle and an end.  Resist writing a better logline and you put yourself at a disadvantage and a disservice to yourself as a creative genius. 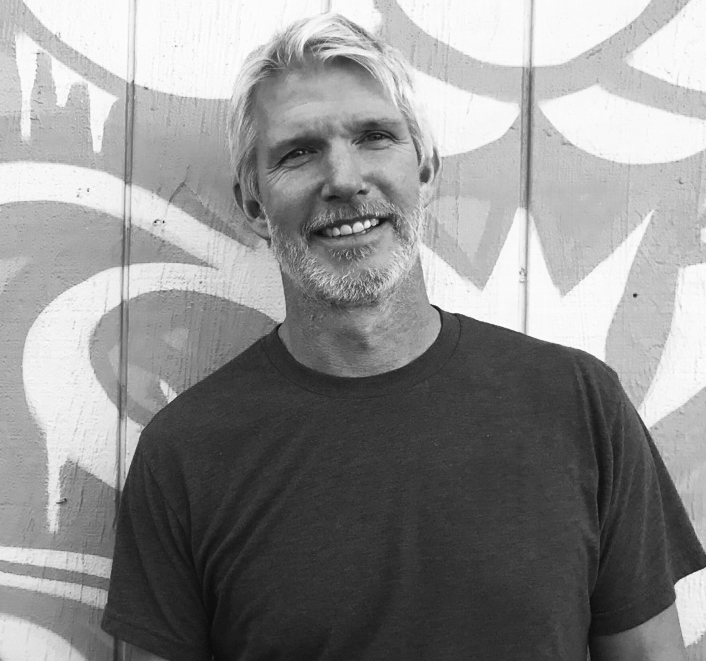 I am a working cinematographer and director.  I have been writing magazine articles for 10 years as well, and more recently have taken screenwriting more seriously.  my work can be seen here:  www.jimmymatlosz.com Available as a consultant as well