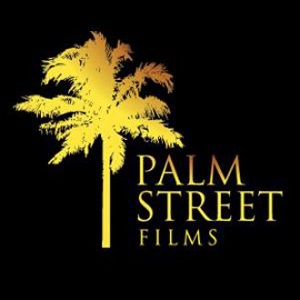 We are in our FIFTH year and always looking for fresh voices and outspending writing. This year we are once again accepting both feature and short film scripts.

The winning feature length script will win the Grand Prize of $1,000 CASH! 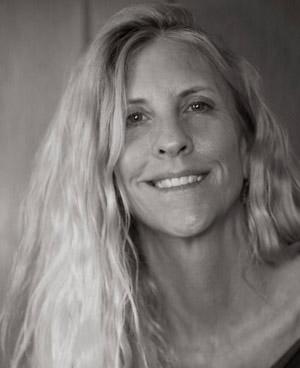 AVA MARIA placed as a semi - finalist in the Palm Street Films and HollyShorts Screenplay Contest. This sweet short film about a homeless girl with a special gift, has touched everyone who has read this touching story. Jane Therese is an award...
read more » 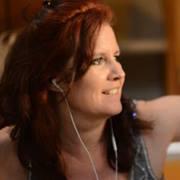 She has worked as a producer, director, writer and editor and has a background in development, acquisitions, social media, crowdfunding and independent distribution.  She has raised over $100,000 for her films through crowdfunding and was recently awarded Best Director and Best Short Film at the 2015 Idyllwild International Festival of Cinema for the short film FOUND.  She also teaches live seminars and online courses on film production and crowd funding at www.Film411.com.