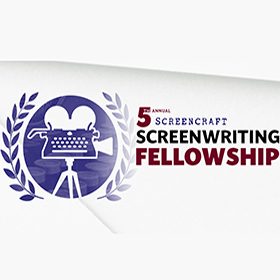 The chosen recipients will receive ongoing professional support and a special trip to Los Angeles for meetings and introductions to key entertainment executives, producers and representatives. To apply, simply submit your feature film script or original television script, along with an optional cover letter here on this application page.

Apply now and join a growing community of visionary screenwriters with meaningful connections to Hollywood mentors.

Up to four (4) winners will be chosen. All applications must be received by the final deadline on March 1.

The recipients will each receive an all-expenses-paid trip to Los Angeles for one-on-one screenplay development and mentorship meetings at five major studios.

Cate Adams
Development Executive at WARNER BROTHERS, the studio behind such films as INCEPTION, HER, INTERSTELLAR, CREED, THE LEGO MOVIE, WONDER WOMAN, THE DARK KNIGHT, HARRY POTTER, AMERICAN SNIPER, and such television shows as RIVERDALE, THE BIG BANG THEORY, SUPERNATURAL and WESTWORLD for HBO.

Steven Douglas-Craig
Development Executive at SONY, the studio behind such celebrated films as SKYFALL, SPIDER-MAN, HANCOCK, MEN IN BLACK, GROWN UPS and such television shows as BREAKING BAD, THE GOLDBERGS, STRONG, ATYPICAL, THE PREACHER, and BLOODLINE for Netflix.

Kyle Benn
Development Executive at LIONSGATE, the studio behind such films as THE HUNGER GAMES, LA LA LAND, DIVERGENT, NOW YOU SEE ME, SAW and such television shows as NASHVILLE, MAD MEN, TYLER PERRY’S HOUSE OF PAYNE and many more.

Mika Pryce
Development Executive at NBC UNIVERSAL, the studio behind such films as JURASSIC WORLD, THE SECRET LIFE OF PETS, FAST & FURIOUS, KING KONG, GET OUT and such beloved TV shows as THIS IS US, WILL & GRACE, LAW & ORDER, EUREKA, IN PLAIN SIGHT and many more.

Lawrence Grey
Film and television producer of LAST VEGAS (starring Robert De Niro, Michael Douglas, Morgan Freeman), horror blockbuster LIGHTS OUT and HOPE SPRINGS (starring Meryl Streep, Tommy Lee Jones and Steve Carell), and with many more exciting projects in development. Lawrence Grey has engineered two spec screenplay sales for $1M each to major studios. Prior to his career as a producer, Mr. Grey served as Executive Vice President and Co-Head of Production for Mandate Pictures from 2009-2011 and Senior Vice President of Production at Universal Pictures from 2006€‘2009.

Last year the Fellowship received over 2,800 submissions from around the world. Recent recipients of the ScreenCraft Fellowship have gone on to secure agents and managers at top companies including Anonymous Content, Paradigm Talent Agency, 3Arts Entertainment, Kaplan/Perrone and ICM.

ScreenCraft is a screenplay discovery platform and screenwriting education company based in Los Angeles and dedicated to helping screenwriters and filmmakers advance their careers through contests, consulting, events and career development.

LA Airfare & Lodging
The recipients will each receive an all-expenses-paid trip to Los Angeles for industry introductions, meetings and mentorship. Accommodations at the historic Hollywood Roosevelt Hotel, host to the very first Academy Awards and to Hollywood legends such as Billy Wilder, Shirley Temple, Judy Garland Frank Sinatra!

1-on-1 Consultation
Three months of one-on-one consultation and creative development with the ScreenCraft team and network of entertainment industry mentors. 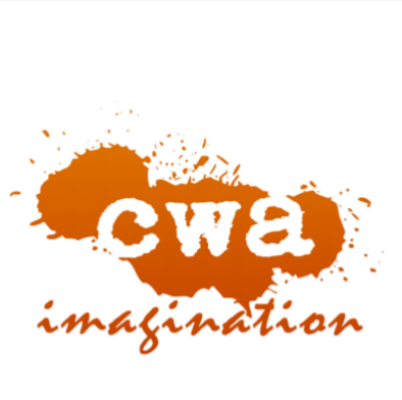 TEST CLASS OF ALL CLASSES 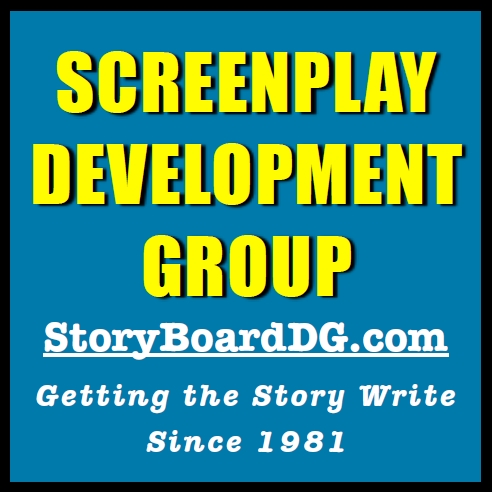 Submissions are accepted via electronic submission on this website only, between October 10th, 2017 and March 1st, 2018.

There is no limit to the number of projects you may submit.

Entries must be received on or before the deadlines and submission fee payment must be made in full at time of the submission. All entry fees are non-refundable
All submitted material must be original, and all rights must be wholly owned by the writer(s).

If a writing team is chosen as a winner, prizes will be given to the person who submits the project. Each team is responsible for dividing or sharing the prize money.

Substitutions of either corrected pages or new drafts of the entered material are not allowed. Please proofread your script very carefully before submitting.

It is recommended that original material be registered with the WGA or The Library of Congress before submitting to any competition, however we do not require registration.
All ownership and rights to the scripts submitted to this contest remains with the original rights holders.

All writers at least 18 years of age are eligible. However, a writer who has earned more than $50,000 (or equivalent currency) from professional writing services for film or TV in the preceding year is not. (Contest winnings not included.)

All persons from anywhere in the world are eligible; however the material submitted must be primarily in English.

All material submitted to other competitions or contests are eligible.

There are no requirements as to when the material was written.

The material submitted must not be encumbered by any obligation to, or option held by, a third party prior to entering the competition.

Any submitted work that becomes optioned, published, produced or purchased between the time of submission and the end of the judging period will no longer be eligible.

Material should be submitted in standard screenplay format, font, spacing and margin.
Adaptations are ineligible unless the underlying rights are owned by the writer or the work is in the public domain.

The recommended length for feature film scripts is 100-120 pages. Scripts over 120 pages will be accepted, but there is a small page overage charge to compensate the judges for the extra time invested in reading longer scripts.

Feature screenplays must be between 75 and 140 pages.

All material must be submitted electronically as a PDF or it will not be eligible.

The judging panel, selected by ScreenCraft or its representatives in its sole discretion, will include one screenplay development professional from each of these studios and production companies listed on this year’s jury, however these studios and companies are in no way official sponsors or endorsers of this contest. The top finalists will be chosen based on the following criteria: (i) originality; (ii) story; (iii) characterization; (iv) visual inventiveness; and (v) overall impression. The top 10 finalists will be notified by email and may be contacted by interested industry representatives, such as managers, agents or producers. Entrants may be required to submit further information to assist in the judges’ verification of eligibility. Any entrant may be deemed ineligible at the sole discretion of ScreenCraft. Quarter-finalist, semifinalist, and winner announcements will begin 8 weeks after the final deadline. Finalists may be required to sign and return within seven (7) business days of receipt a notarized Affidavit of Eligibility and a Release and Indemnification and any other documents that ScreenCraft or any other partner may require before receiving prize payment. Failure to respond to the initial notification within ten (10) days or return of notification will result in disqualification. We reserve the right to amend these rules at any time.

Q: Does the title page need to be blank?

A: No, name and title are fine for this contest.

Q: Can I submit from another country?

Q: May I submit a spec episode of a TV show?

A: No, we require all rights to underlying content to be owned by the writer. 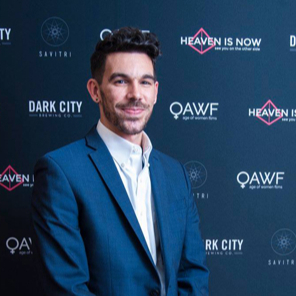 Clarke Mayer's SKYJACK was named a 2019 ScreenCraft Screenwriting Fellowship Quarterfinalist. The screenplay can be requested via Clarke Mayer's profile on the ISA site alongside his Horror Thriller MERCURY.
read more »

Clarke Mayer's SKYJACK was named a 2019 ScreenCraft Screenwriting Fellowship Semifinalist. The screenplay can be requested via Clarke Mayer's profile on the ISA site alongside his Horror Thriller MERCURY.
read more » 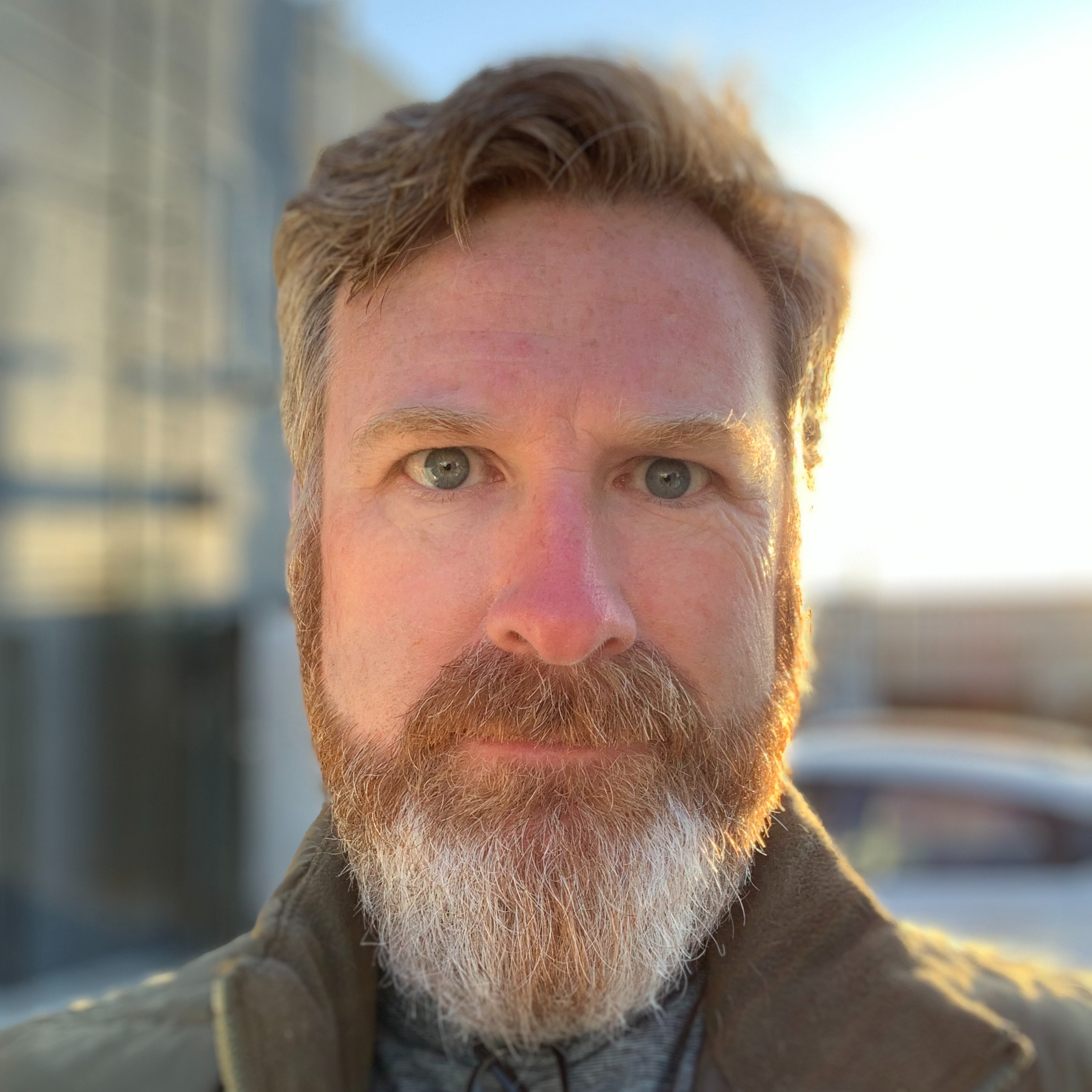 Oscar nominated director John Boorman (Deliverance, Excalibur) will direct the heist thriller UNDERGROUND, written by Ted Campbell a member of the ISA Development Slate and ISA's Top 25 Screenwriters To Watch in 2018. The film will shoot later this...
read more »