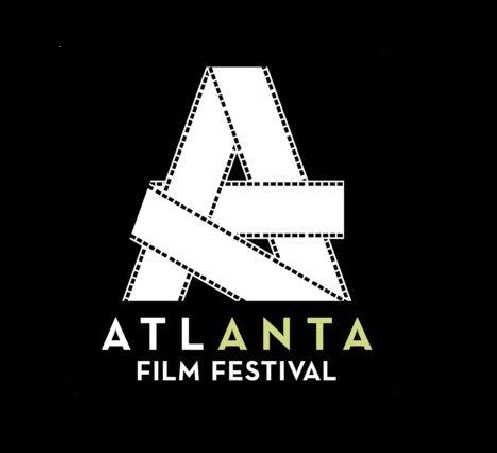 Now approaching its 40th year, the Atlanta Film Festival (ATLFF)-an Academy Award®-qualifying festival-is the area's preeminent celebration of cinema. One of the largest and longest-running festivals in the country, ATLFF invites an audience of nearly 25,000 to experience the moving image by showcasing both emerging artists and filmmakers alongside the industry's most compelling works that push the boundaries of independent cinema.

The three winners will be selected and invited to participate in our annual Writer's Retreat. Over the course of this three day retreat, writers will be working with industry mentors in an effort to workshop their scripts, hash out ideas, re-write scenes, and talk about next steps. The retreat will culminate with a public staged reading of an excerpt of their winning scripts. Winners will also have full access to all events and resources available during the ten-day festival, including screenings, panels and parties, as well as the opportunity to meet and interact with a host of visiting filmmakers and media professionals from around the world.

So much of the opportunity available to your script is spent within the first twenty pages. You need to make sure the hook, teaser, cold open… grabs the reader and presents you like it should. This analysis will give you those answers.

You know your work inside and out, now it’s time to get a second opinion. We’ll read your full script, and you’ll receive a detailed personalized critique on what we see, what we think, and suggestions on where to go next.

For those looking for an extensive breakdown of the inner-workings of their creative material. Writers who select this Analysis will receive suggestions on how to improve overall writing, story, structure, characters, pacing, stakes, climax and resolution, specific problem scenes, tone and overall commercial appeal.

Before submitting, please read through all the rules:

The Atlanta Film Festival Screenplay Competition is open to any writer from anywhere in the world.

Feature scripts and television scripts must be the original work of the writer(s). If the script is based on another person's life, writer(s) must also attach a signed statement acknowledging and approving of adaptation.

No revisions or updated copies will be accepted once entry has been received.

Writers are able to submit as many scripts as they'd like to the competition. Each submission requires an application, payment and original script.

Submissions without payment will not be considered.

Should a screenplay with two or more writers be named a winner of the competition, the award will be divided equally among them.

We encourage applicants to register or copyright their scripts before submitting them.

Screenplays should be formatted according to current industry standards.

Screenplays should be submitted only as a PDF. We will not accept Word .docs, Final Draft, Celtrix or any other file formats.

Feature Scripts may be within 80-130 pages in length. Anything outside of that page range will not be considered for the competition.

Television Scripts may be between 10-70 pages in length. Upon submission, the writer must indicate the nature of the television script: webisode, comedy, drama, or any combination of the above.

Font must be in standard 12 point Courier typeface.

Screenplays must be submitted in English.

Screenplay pages must be numbered.

Do not include name or address on the title page, only include the name of the script.

By submitting to the Atlanta Film Festival Screenplay Competition you are affirming the following:
1) That the script being entered is the sole work of the writer or writers who in totality contributed 100% of the contents of the screenplay.
2) That for works written by more than one writer, all writers have agreed to submit the work for consideration.
3) That for works written by more than one writer, any collaborators no longer involved and not claiming copyright privileges over the material have relinquished their claim to copyright in writing, or electronically, proof of which can be provided.
4) That the screenwriter(s) has permission to use any work included in the screenplay that they have not written themselves. 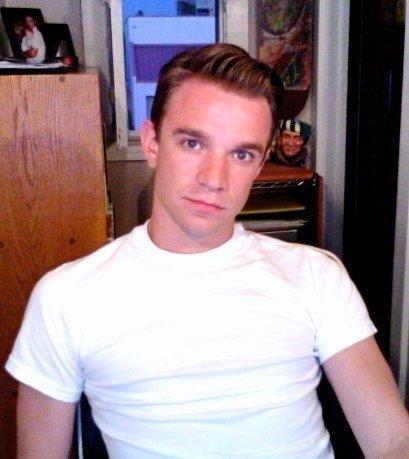 "Lemon Made" has been named one of three winners for the 2016 Atlanta film festival.  The three feature screenplay winners are flown to Atlanta during the festival for the ATLFF Screenwriters' Retreat, a three-day...
read more » 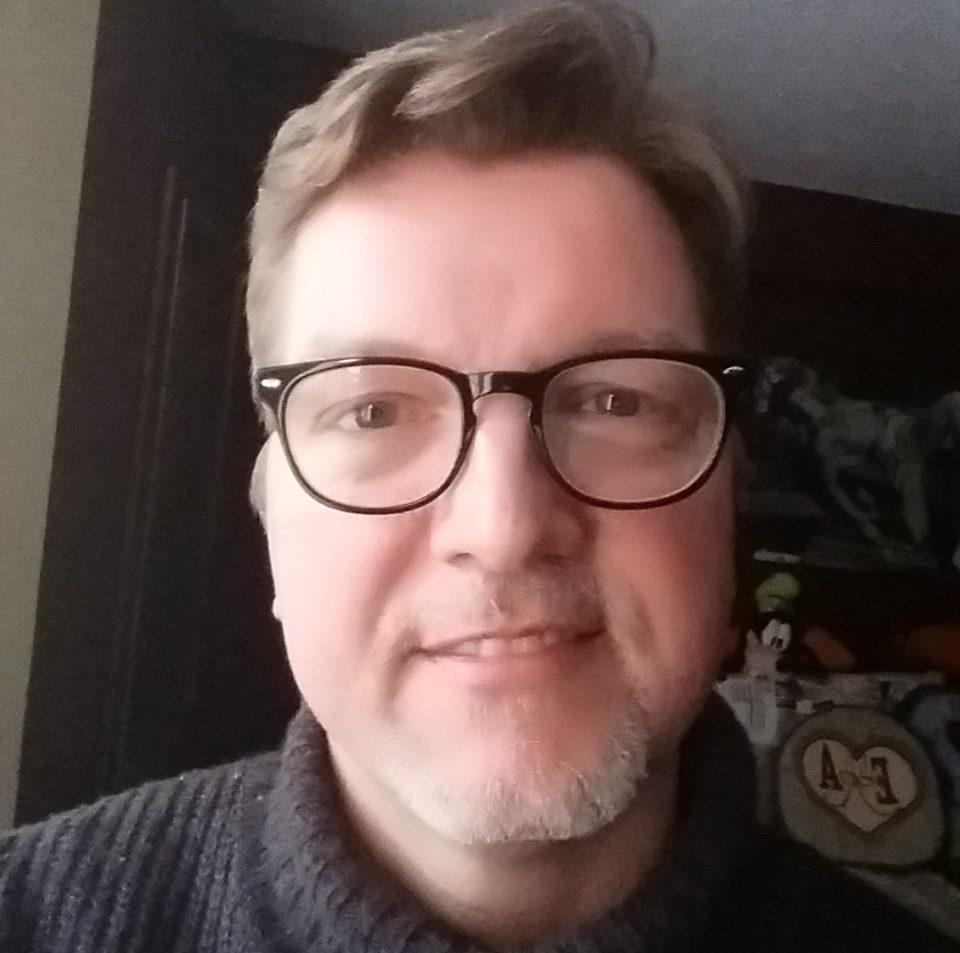 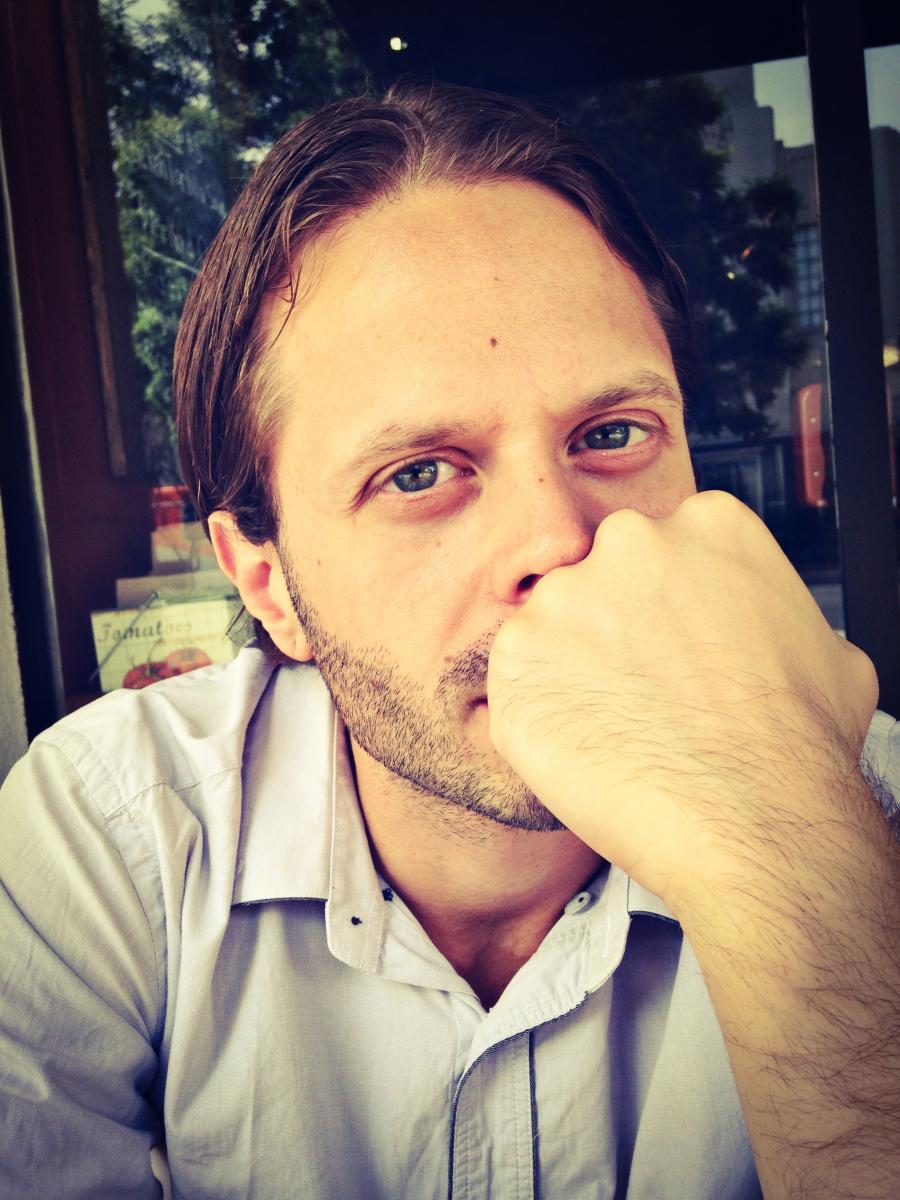 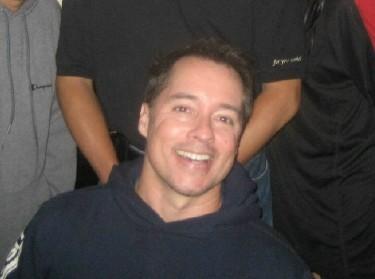 Todd Sorrell's supernatural thriller script "Parousia" garnered numerous nods and wins in the past 3 months.  In March, "Parousia" shared First Place at the 2017 Atlanta Film Festival.  This was followed by a 2nd place win at the Honolulu...
read more »

Todd Sorrell's supernatural thriller script 'Parousia' has earned numerous nods in the past several months.  Beginning with a shared First Place win at the 2017 Atlanta Film Festival in March, the story then won 2nd Place at the Honolulu Film...
read more »

Todd Sorrell's supernatural thriller script 'Parousia' has garnered a series of awards and attention in the past few months.  In March,'Parousia' won at the 2017 Atlanta Film Festival, followed by Finalist showings at Milledgeville Film Festival...
read more » 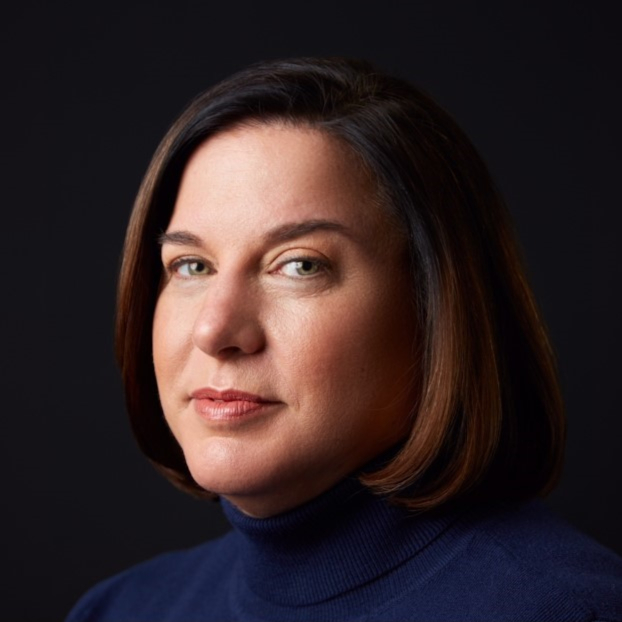 A NATIVE LAND, a crime thriller by Caitlin McCarthy, has been selected as a quarterfinalist in the 2019 Atlanta Film Festival Screenplay Competition. The quarterfinalist list represents the top 20% of all submissions. This was an unprecedented year...
read more »

A NATIVE LAND, a crime thriller by Caitlin McCarthy, advanced to the Semifinals in the 2019 Atlanta Film Festival Screenplay Competition. This was an unprecedented year for the festival, which received over 1,200 screenplays. Semifinalists will be...
read more »