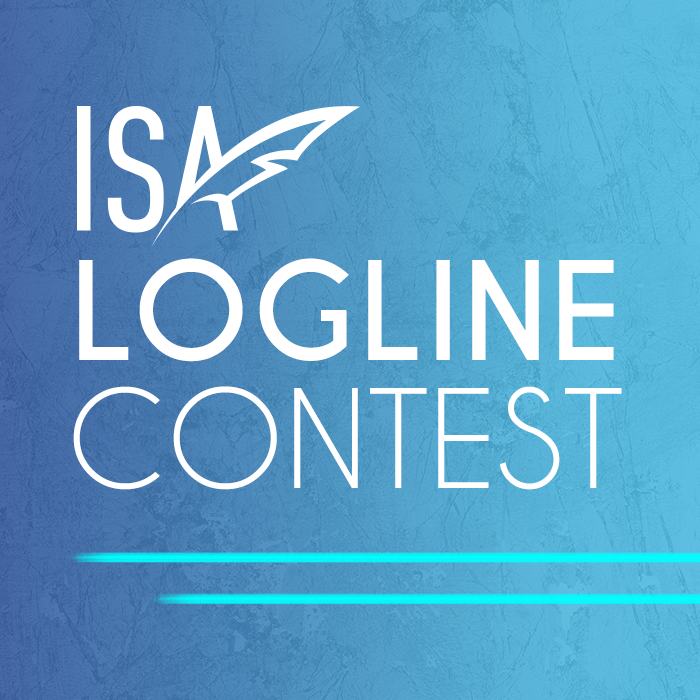 I S A Logline Contest

Producers often view the logline before choosing to consider a script. Is your logline catchy enough to represent the unique screenplay you've been working so hard on? Let this contest be the judge or practice creating various loglines for any ideas you may have. Submit as many loglines as you want for FREE!

Two winners get the Bronze Package & Pass to ScriptFest (Great American PitchFest) on June 23 -25 (value $300), plus top 10 winners receive an entry into Emerging Screenwriters Screenplay Competition and the Table Read My Screenplay Contest!

1 Entry into Emerging Screenwriters Screenplay Competition (Up to $70 Value)

1 Entry into Emerging Screenwriters Screenplay Competition (Up to $70 Value)

Great American PitchFest: Pitch your script in Los Angeles to more than 120 production companies, agents, managers, financiers, and other industry professionals seeking material to option, and writers to hire, manage, and represent. This is their most popular event and sells out every year. Held on Sunday, June 25, 2017, you may pitch to as many companies as you can. Only 500 tickets are sold and the top 2 winners of the ISA Logline Contest get to go for FREE!

Table Read My Screenplay - Chicago: Feature/Pilot Winner gets to fly to Chicago to have their script workshopped with an established director and read aloud by professional actors during the Chicago Film Festival.

Please Note: If the site demands a screenplay to be uploaded on the form, feel free to upload a blank PDF or other unrelated script to satisfy its request. As long as your LOGLINE is what you want it to be, that's all we will be looking at. We are working to fix this error. 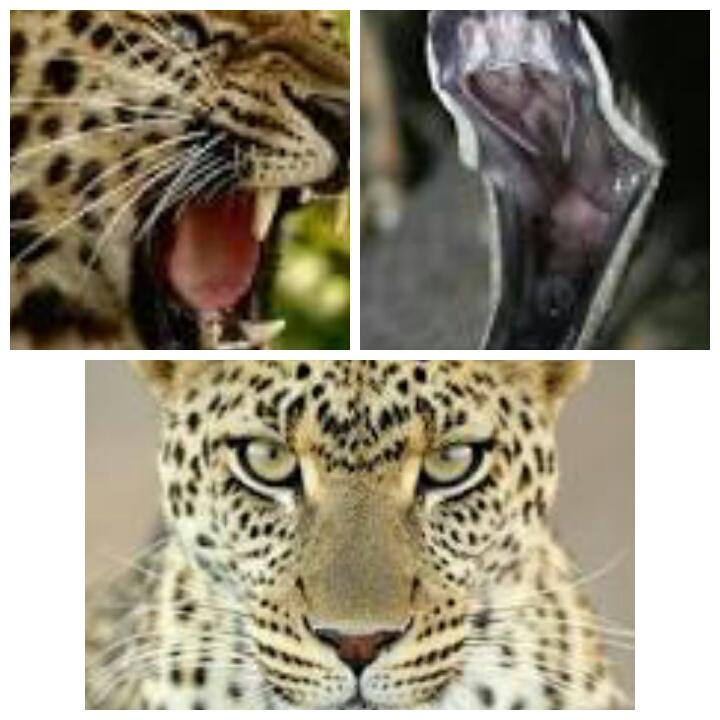 Extremity (Thriller) When terrorists in Nigeria kidnap her paraplegic daughter, a struggling American expat with nowhere else to turn poses as an Islamic extremist to infiltrate the group and find her daughter.
read more » 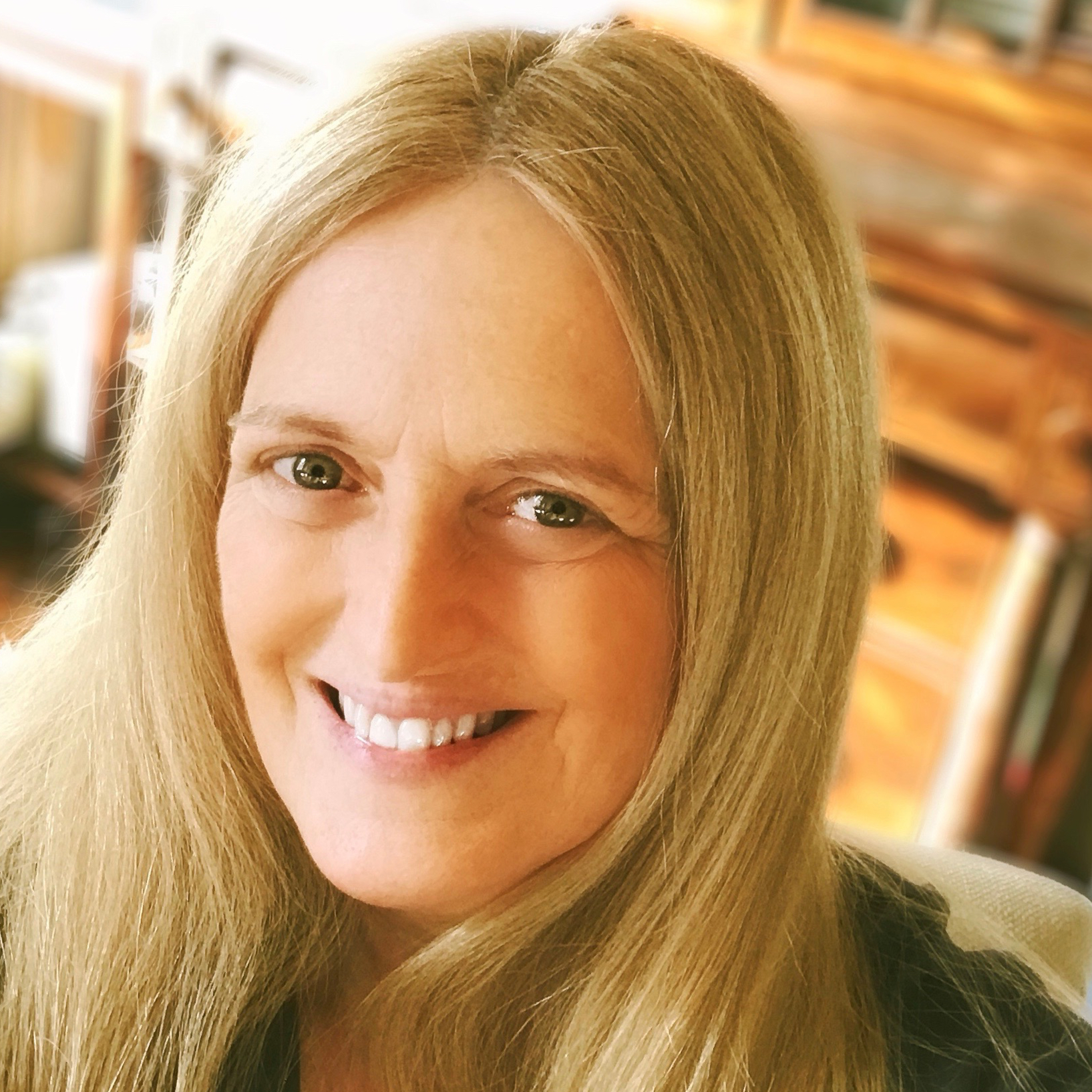 Suzanne's adventure pilot BLOOD AND DREAMS, a Finalist in ISA's Summer 2022 Table Read My Screenplay Summer Genre Competition, has been selected by ISA for the Legion M Top 16! Selected projects are featured on Legion M's Film Scout app, where the...
read more »

Logline Contest Winners
Congratulations to first and second place winners Chidi and Barbara who will go on to attend the Great American Pitchfest at the end of June 2017!

When terrorists in Nigeria kidnap her paraplegic daughter, a struggling American expat with nowhere else to turn poses as an Islamic extremist to infiltrate the group and find her daughter.

A young teen finds a mysterious note from 1945 asking for help, pressed between the pages of a children’s book. He tracks down the now-old man and it intersects his life into the tangled world of a lost child of the Holocaust.

A self-centered little girl reluctantly travels with her lawyer to the most remote part of India to sign away ownership of the nearly defunct railroad line she inherited from her great grandfather, only to fall in love with the country and ultimately decide to bring the railway back to life to help all the people who live and work along its path.

When a vice detective follows a lead in a missing persons case, she uncovers a human trafficking ring that spans across parallel earths.

After losing his arm and brother in Iraq, a kindhearted Marine battles PTSD and the wrath of his bully father only to be court martialed for the murder of Iraqi women and children in a massacre he can't remember.

Murder, violence, and corruption threaten to engulf a New Mexico town on the verge of a fracking boom unless a detective from Boston with deeper connections than he knows can stop the powerful founding family from taking control.

In a future Europe scarred by segregation a physically impaired investigator applies her alchemist methods to track down missing persons and ultimately restores hope in peaceful unity.

In the aftermath of a career-ending surgery, rising star physician Joseph (Jose) Reyes returns to the dark neighborhood of his former life and discovers a new calling as underground surgeon for the brutal gangs of inner Baltimore.

A renegade, outer space trucker and his monkey sidekick compete in an intergalactic race across the galaxy while hauling a mysterious cargo.

Genre conventions are broken when a self-aware comedy troupe realizes they are trapped in a horror film and must use their improv skills to survive against the legend of the Jersey Devil.