Are you ready to pitch your script to a panel of industry professionals?


Here's your opportunity! Submit your 90 second verbal pitch videos to be considered to pitch live during the ISA Virtual Pitch Panel on Nov. 18, 2021. Past industry panelists have included execs from MGM, CSP Management, 1993, SAGindie, Lit Entertainment Group and more. Several ISA Pitch Challenge winners have gained representation, had meetings with execs and had script materials requested after pitching at the event.

It's free to submit, and all are welcome to attend the Pitch Panel, even if you're not chosen to pitch. Our mission, as always, is to shine a light on talented writers who are typically underrepresented in the industry. In order to find those unique and diverse voices, we need to read them. To that end, we highly encourage BIPOC, LGBTQIA+ and all diverse voices to submit. We have our eye on the future of this industry and are genuinely looking to amplify your story.
How to Submit:
Record and upload your 90 second verbal pitch to Youtube or Vimeo, and submit the video link and your script via this entry form. Please note that video pitches must not be password protected. Check out the past winning pitches below for formatting reference. We are seeking verbal pitches, not trailers or proofs of concept.
Check Out Some Past Winning Pitches:
Tommy Garcia - Mergays
Sharilyn Kyle - The Madness in March
Jeremy Dehn and Catherine Dale - Beasts Undiscovered
Accepting Features & TV Pilots in:
Action, Adventure, Animation, Biography, Children, Comedy, Crime, Drama, Family, Fantasy, Historical, Horror, Mystery/Suspense, Romance, Science Fiction, Sports, Thriller, Western, Young Adult

Past Executive Pitch Panelists Have Included: 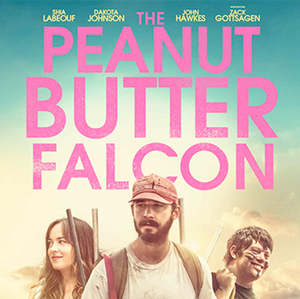 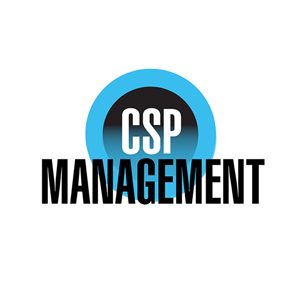 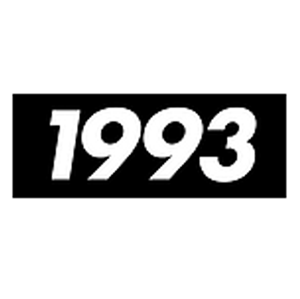 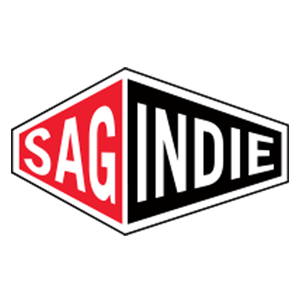 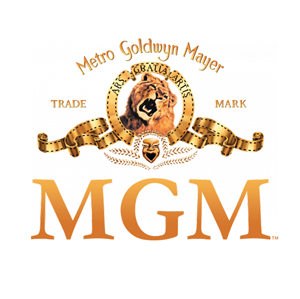 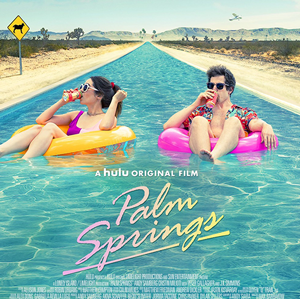 Quinn Haberman-Development Executive at Selfish Mermaid / Liz Heldens Productions
As the Development Executive to showrunner Liz Heldens, Quinn focuses on finding and championing female-facing content and diverse voices. She has developed a number of series in her short time with Liz, including upcoming series The Big Leap at Fox and LA Ultra at Freeform. Before joining Liz, Quinn shepherded two features through production at Welle Entertainment – FIVE FEET APART (Associate Producer) and OTHERHOOD (Co-Producer) – alongside an extensive development slate.

What are the announcement dates?
Winners Announced: November 2, 2021

Are the pitches in person?
During Covid and/or until further notice, all pitches will be virtual. Believe it or not, this has been very successful. The world has gone virtual.