The NaFF Screenwriting Competition offers cash and prizes, including NaFF Festival Gold Laminates to finalists and Silver Laminates to semi-finalists. 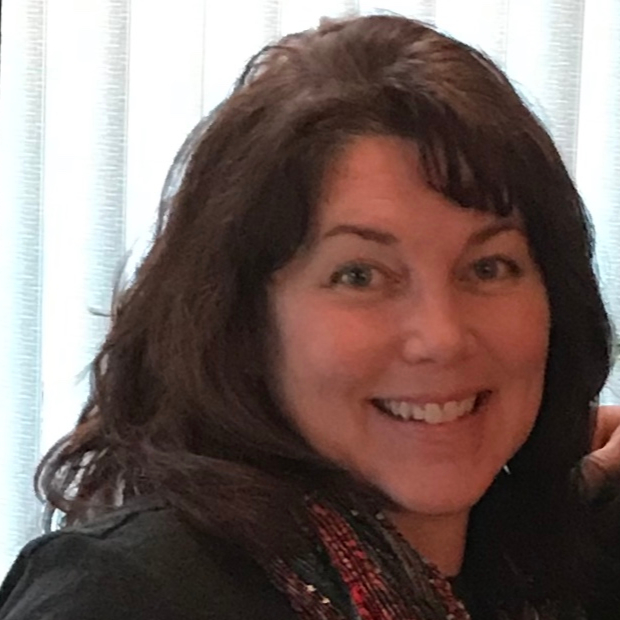 Rebecca's screenplay, SONGBIRD, makes the Semifinals in 2015 Nashville Film Festival screenplay competition in Music Inspired genre. Rebecca says, "I'm so humbled that this script is gaining interest. This story took me on a...
read more » 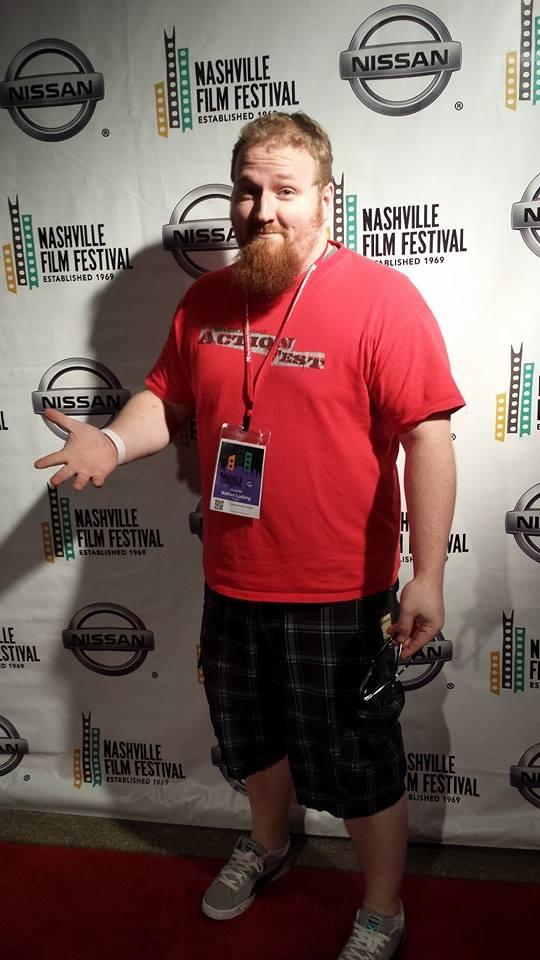 The Apocalypse Chronicles, by Nathan Ludwig & Charles Hill, has made it to the finalist round in the feature-length horror/thriller category at this year's Nashville Film Festival Screenplay Competition. Eight total finalists were named in...
read more » 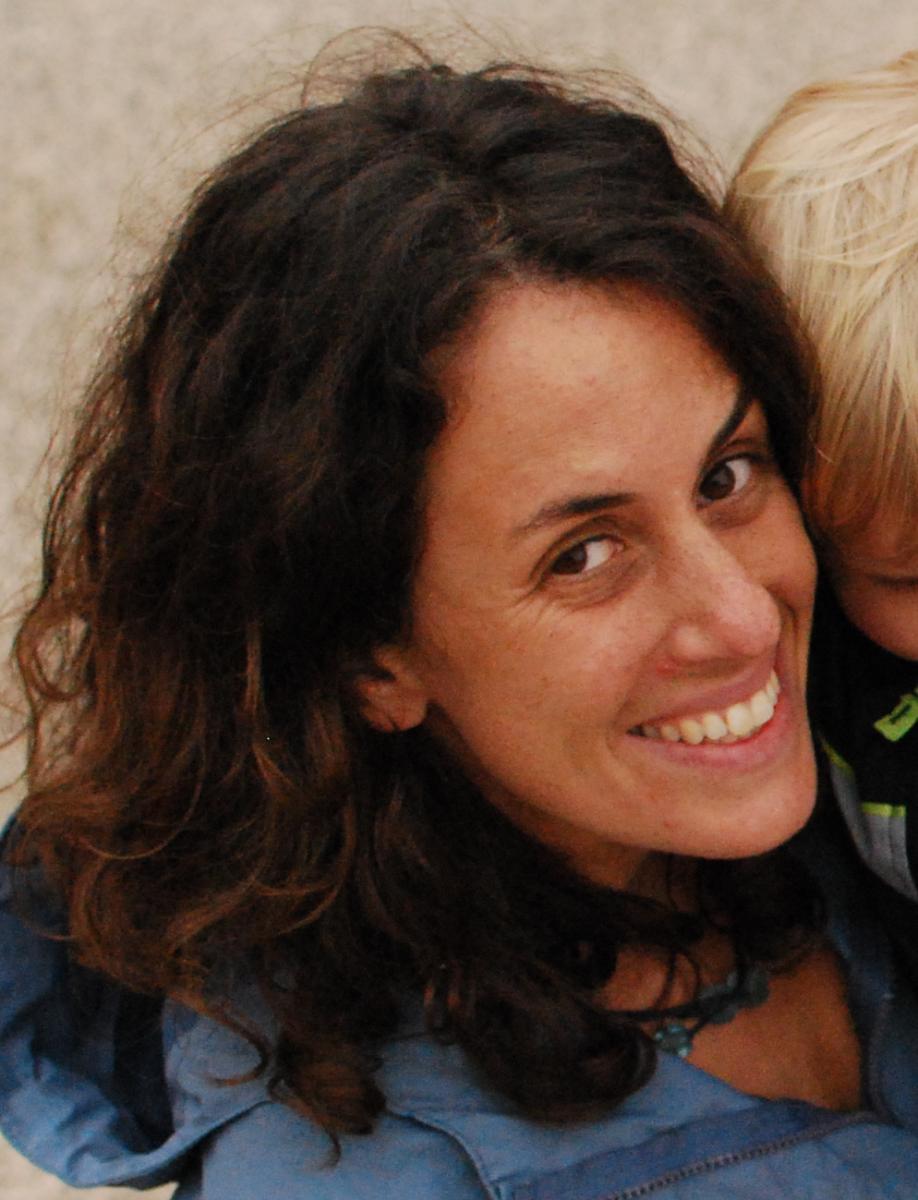 Shoshana's Rosenbaum's script "The Creepy House" was a finalist in the 2015 Nashville Film Festival Screenplay Competition in the family feature category.
read more » 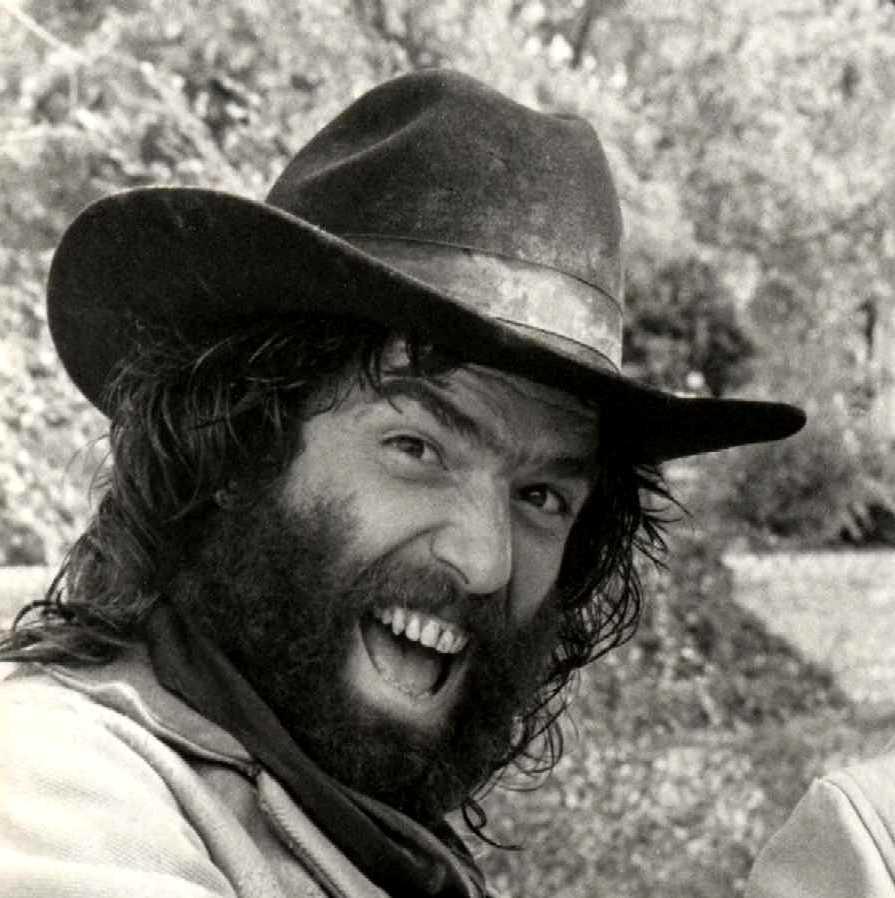 Rebecca Williams Spindler's SONGBIRD placed in the Semi-Finals Top 6 for Music Inspired Feature at the 2016 Nashville Film Festival for the 2nd year in a row!  The culturally diverse script depicts the struggle and survival of a teenage...
read more »

For the second year in a row, a script by up-and-coming screenwriter Jack Fossett has been recognized in the Nashville Film Festival's Screenplay Competition. "Sidwalk Safari", an action short inspired by a song of the same name,...
read more » 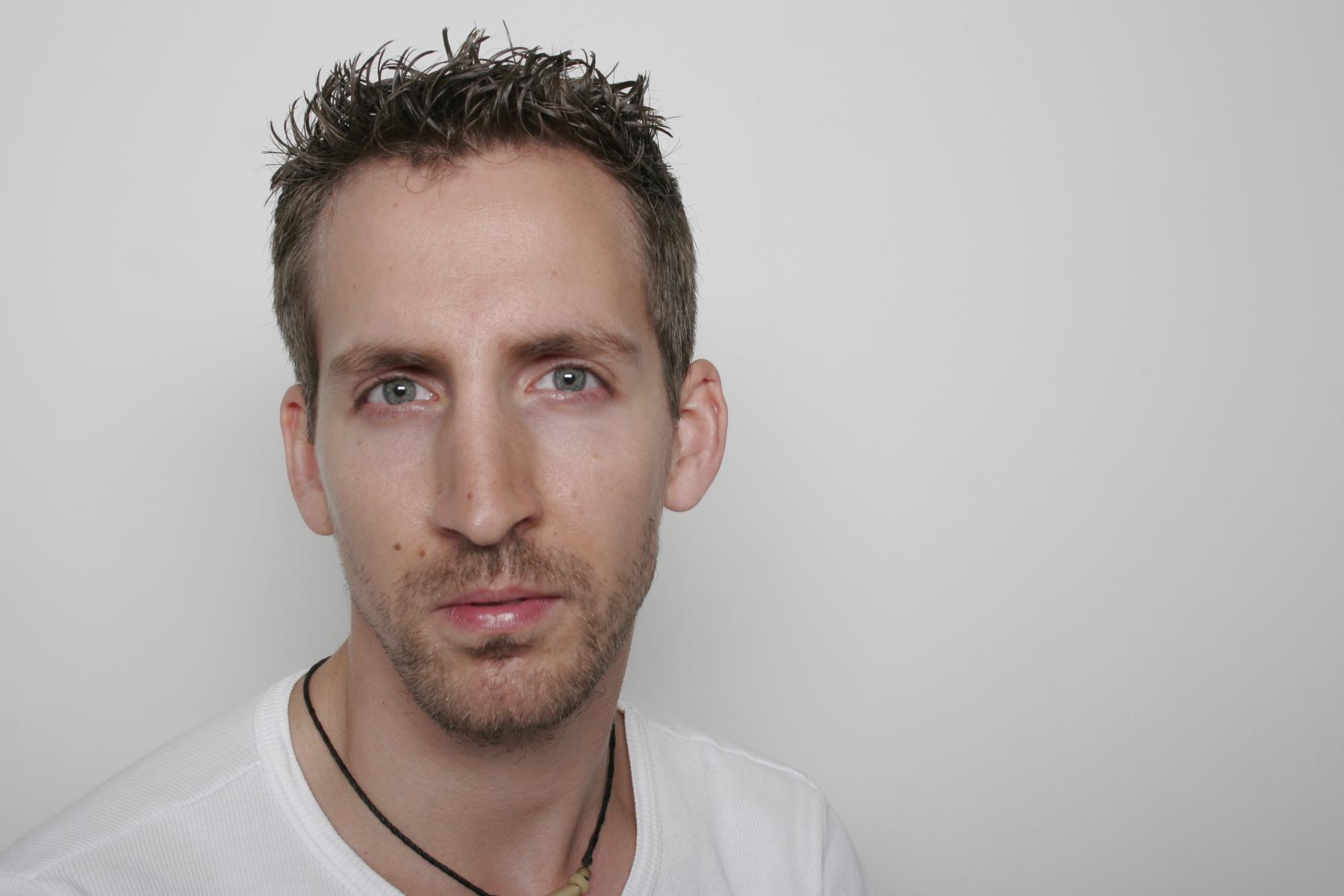 It's "mission accomplished" for Travis Opgenorth's Ranger Creed as it takes home another prize. This time it's the best feature script in the action/adventure category from the Nashville Film Festival.
read more » 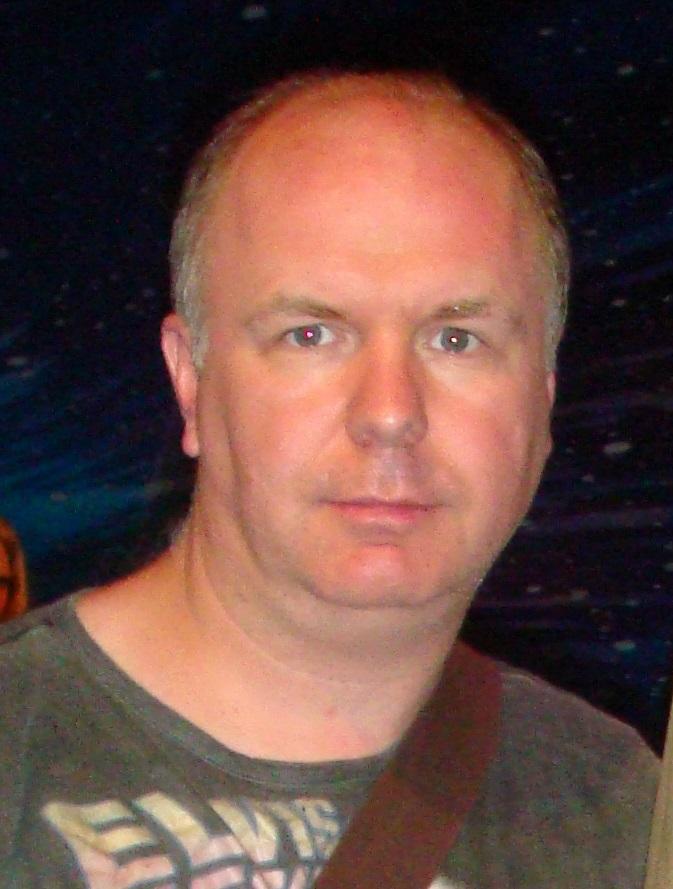 It's a second win at Nashville for Anthony, with Glitch taking the Thriller/Horror short script award after 2014's success with A Certain Romance (in post-production).
read more »

SANCTUARY - WRITTEN BY SCOTT PITTOCK, FINALIST IN THE NYISA

Courtney Suttle won the River Scroll Award for Best Feature Screenplay for Fire on Ice in the 2016 Silent RIver Scrennplay Competition. Fire on Ice was also a Finalist in the Historical category at the 2016 Nashville Film Festival. Fire on Ice tells...
read more »

Scott Pittock's feature horror/western Sanctuary and his short the sci-fi/thriller Something Under the Bed place in the semi-finals of the 20th Annual Fade In Awards!
read more » 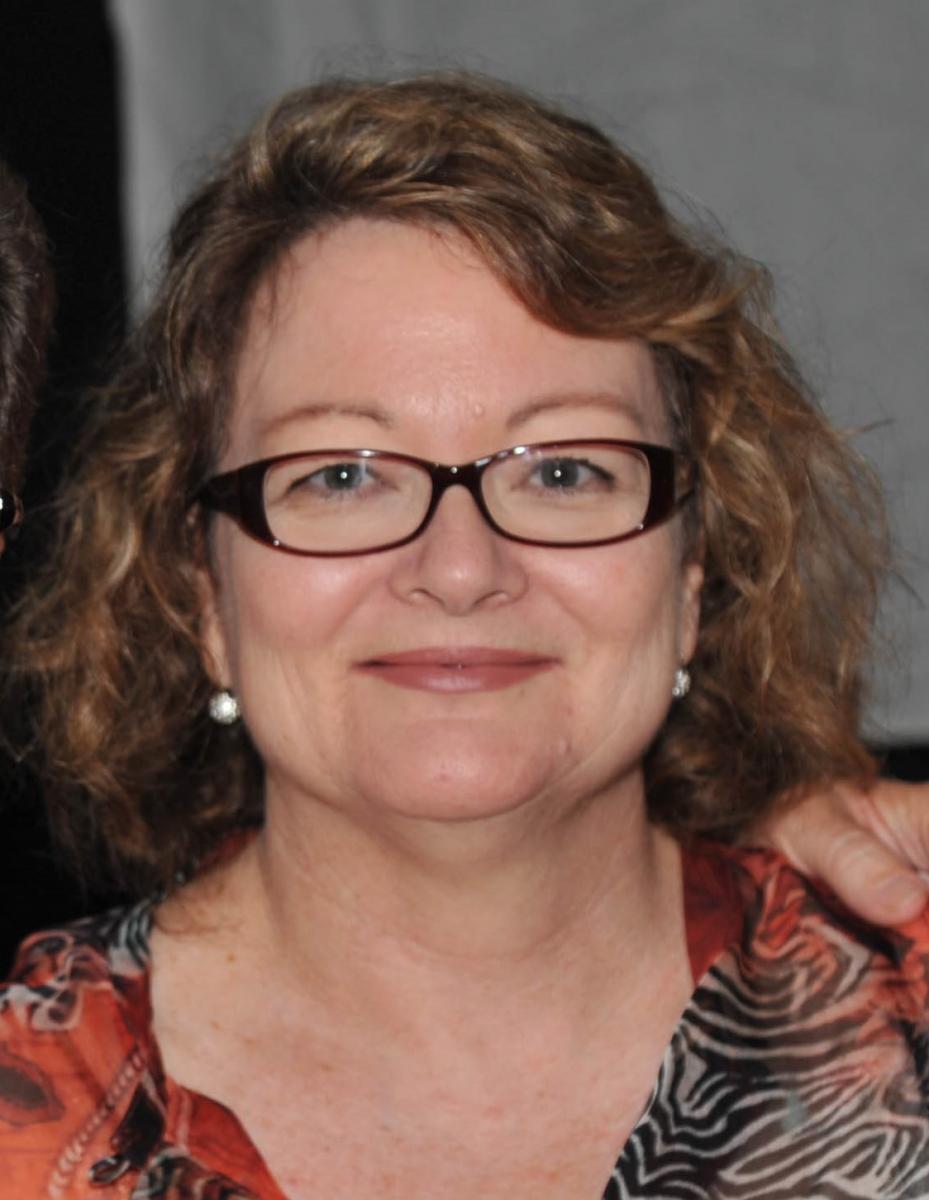 Joe Borriello's screenplay 'Alien In My Pocket' was named the best Sci-Fi at the 2017 Nashville Film Festival screenwriting competition. The film is about a pocket-sized alien prince who tries to prove his worth as king by traveling to Earth to...
read more »

'Because You Can', a comedy short screenplay written by Rebecca Williams Spindler and Darla Phillips came in the Top 15, Semi-finals at the 2017 Nashville Film Festival Screenplay competition.
read more » 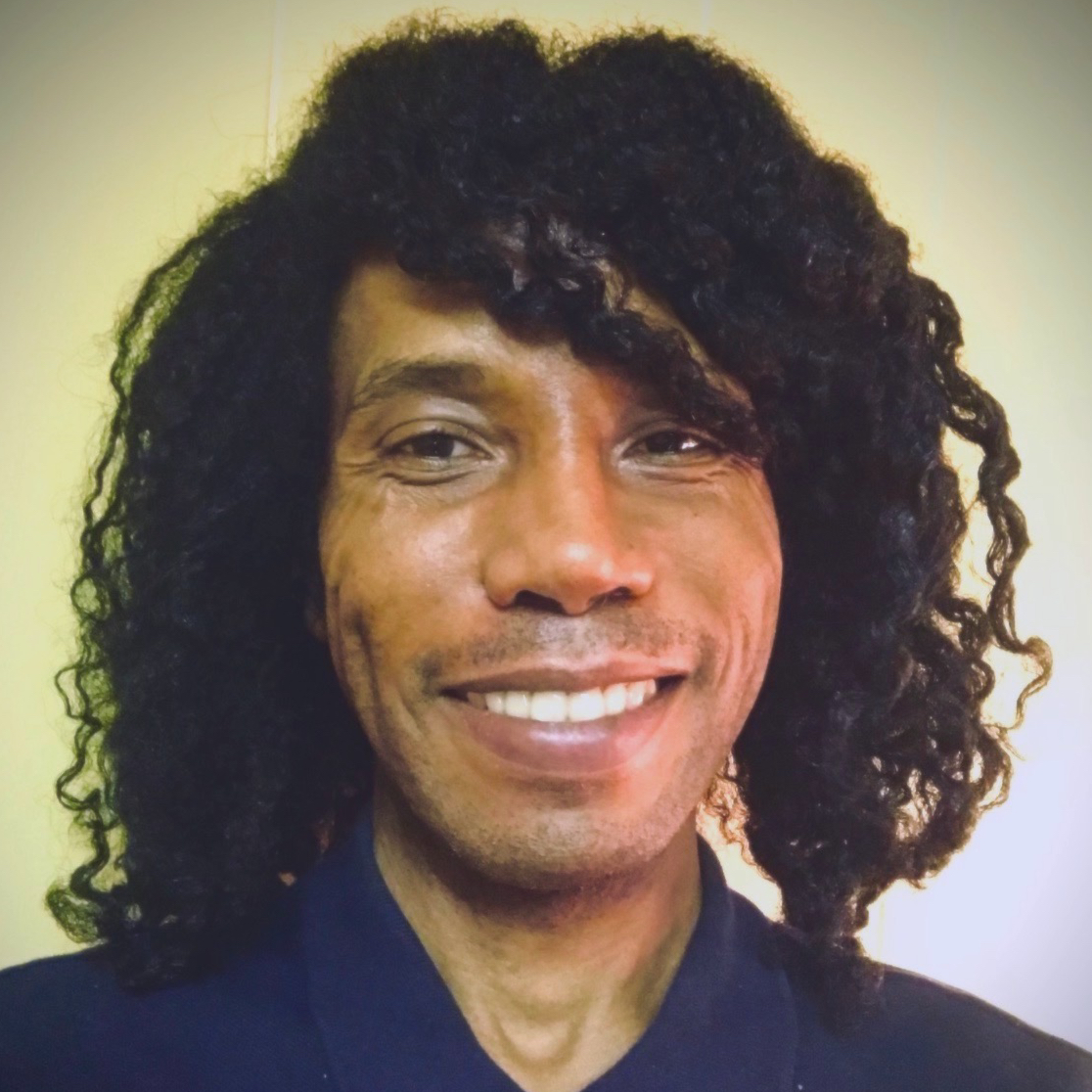 Warren Clarke's RELOCATION has made it to the quarterfinalist round of the 2020 Final Draft Big Break. The sci-fi thriller tells the story of an FBI agent who places witnesses in a high-tech relocation program. Her world unravels when her husband...
read more »

We want to introduce you to the 47th Annual Nashville Film Festival (NaFF), known for its long-standing reputation for excellence and championing some of the best screenwriters, films and filmmakers of today and tomorrow. A three-category Academy-qualifying celebration, NaFF's film and screenplay competitions offer more than $150,000 USD in cash and prizes.

The festival has grown exponentially in recent years - in 2015 the 10-day festival hosted 43,000 film and music lovers as part of the more than 300 events which included 43 sold out screenings. It's no wonder MovieMaker Magazine named NaFF one of "20 Film Festivals Worth the Entry Fee and the International Screenwriters Association named NaFF one of the "Top 20 Screenplay Competitions in the World."

Nashville is the new "it" city, flush with young new residents, tourists, music and movies. A Gallup poll ranked it in the top five regions for job growth. A national entrepreneurs' group called it one of the best places to begin a technology start-up. Critics admire its growing food scene. GQ magazine declared it simply "Nowville" for its blend of big-city energy and laid-back Southern hospitality.

NaFF proudly presents 21 total categories in features, shorts and teleplays. With a commitment to screenwriters at all levels, NaFF offer a full slate of genres for short filmmakers - more than any other competition in the U.S.

On the film side, winners of NaFF's Short Narrative, Animation, and Documentary categories are automatically eligible for Academy Awards consideration - a benefit that means this festival may just be the start of a life-changing adventure. Additional independently juried categories include prizes for Best LGBT Film, Best Film by a Black Filmmaker, Best Hispanic Film, and Best Film by a Female Filmmaker. At NaFF, just as in its home city of Nashville, diversity and creativity are celebrated and indispensable.

MISSION AND OBJECTIVE
NaFF amplifies the collective and individual awareness of its visitors to celebrate innovation, music, and the many voices of the human spirit through the art of film.

MORE ABOUT THE FESTIVAL
Major award winners from 2015 included the Bridgestone Narrative Competition winner Monument to Michael Jackson directed by Darko Lungolov; the Gibson Music Films/Music City Competition winner Orion: The Man Who Would Be King, directed by Jeanie Finlay; and the Ground Zero Tennessee First Award winner, The Keepers directed by Sara Kaye Larson and Joann Self Selvidge.

In the Screenwriting competition, of nearly 1,350 submissions, the Overall Winner was Brian MacEvilly who won with his feature comedy, The Full Irish.

Submit your screenplay to Nashville Film Festival today, and visit one the best destination cities in the country!