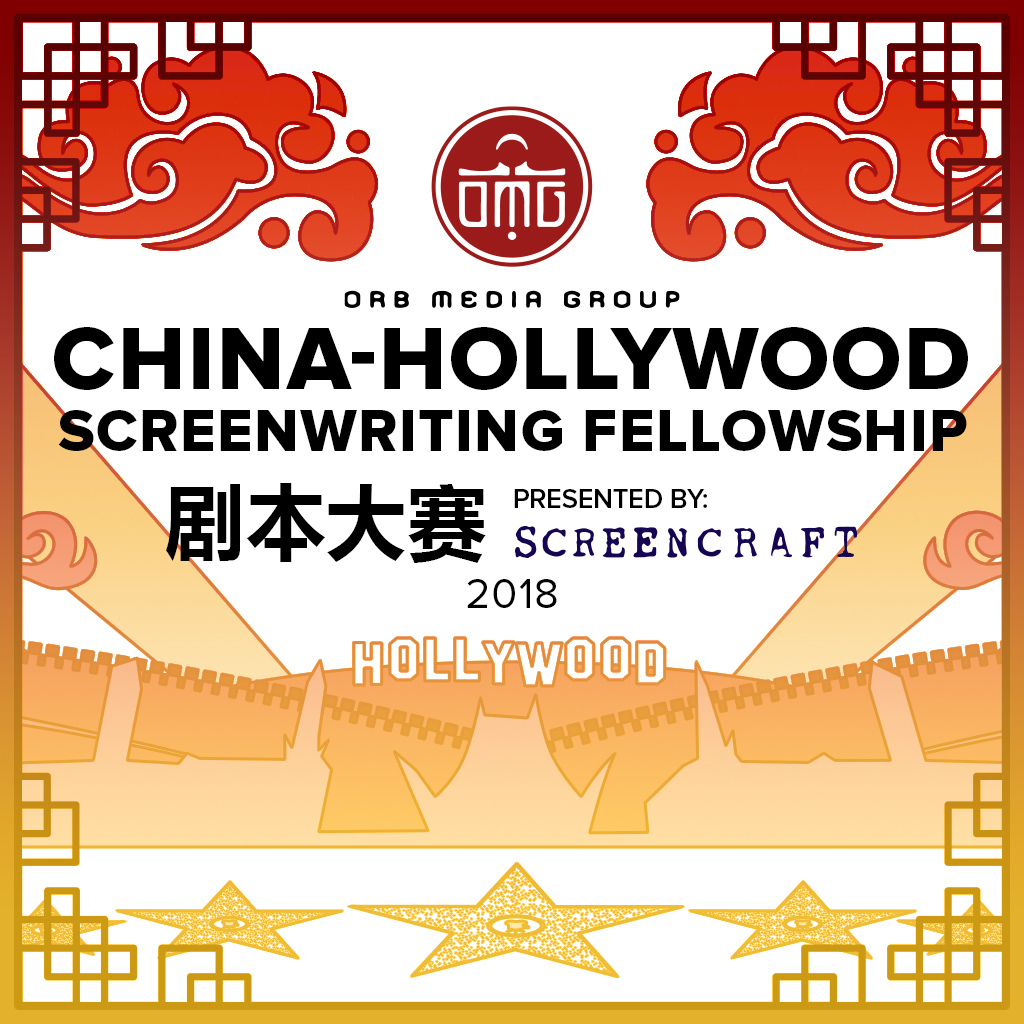 China has the world’s largest population and the demand for high-quality films is growing dramatically. “Hollywood” is the heart of the world’s entertainment industry and has been creating and exporting American cinema to the entire world for almost a century. This contest seeks to bridge cultures and identify worthy screenplays (in English or Chinese) that are uniquely appealing to both Chinese audiences and English-speaking audiences worldwide.


Runner Up
Top 30 Finalists
The semifinalists will receive a 50% discount code to WriterDuet Pro, the most advanced screenwriting software with real-time collaboration and automatic revision tracking, compatible with Celtx, Final Draft and PDF formats ($99 value). WriterDuet is also available in Chinese. Fun fact: Did you know the screenwriter of all three KUNG FU PANDA movies uses WriterDuet?

David. U. Lee
David Lee is a Chinese-American Hollywood film producer and entrepreneur best known for co-producing the films The Forbidden Kingdom, Shanghai, and Inseparable. He is the President of the film entertainment company, Leeding Media, which he founded in 2008.

Optional feedback from a professional reader may be requested at the time of entry.

Requests for feedback after an entry is submitted will be available only for a limited time. 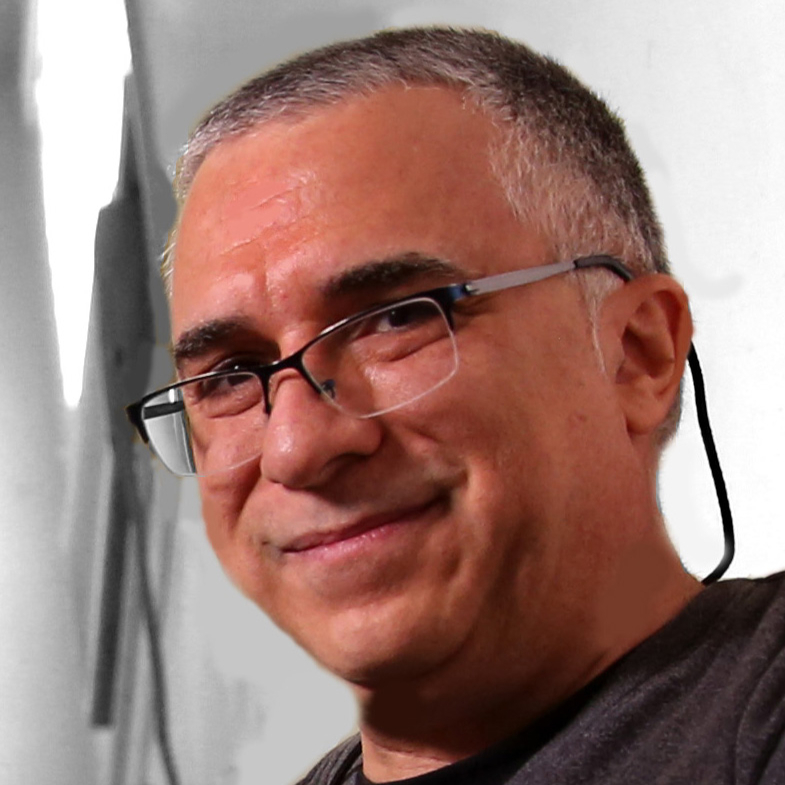