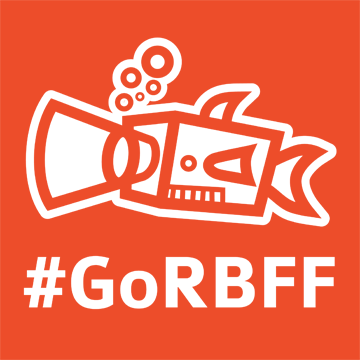 A 3-day celebration of independent cinema from around the globe every April in Goshen, Indiana.

There are two screenplay cateogories that are judged: Independent Script and Studio Script.

PLEASE SEND US AN EMAIL at jord@riverbendfilmfest.org TO LET US KNOW IF YOUR SCREENPLAY is in the STUDIO CATEGORY (would take a multi-million budget to produce) OR INDEPENDENT (lower budgets, doesn't need A-list stars, etc)

The River Bend Film Festival offers a script contest in low and high budget categories. Our readers select the top three in each category and then two professional screenwriters choose the winning scripts.

Over the past fourteen years, Stephen Susco has penned and sold over forty scripts and pitches to major Hollywood studios, and has written for a variety of acclaimed directors and producers. Stephen’s first film, The Grudge, was produced by legendary director Sam Raimi. He wrote the sequel the following year, and together the theatrical Grudge fi lms have generated an estimated half-billion dollars of revenue. Stephen wrote and co-produced Red (starring Brian Cox) which premiered at the 2008 Sundance Film festival, and was distributed theatrically by Magnolia Pictures. In 2010 he returned to Sundance to premiere High School (starring Michael Chiklis and Adrian Brody), a comedy he co-wrote and produced with director John Stalberg, Jr. Stephen reunited with Sam Raimi and Mandate Films to write The Freshman, and to co-write and co-produce The Dybbuk Box. Most recently Stephen has written Infantry and he is currently adapting a superhero comic series with director Brett Ratner (X-men 3), a sci- novel with director Chris Columbus (Harry Potter 1 & 2, Gremlins, Goonies) and a television series with director Gore Verbinski (Pirates of the Caribbean 1-3) and penning the screenplay of the newly released Michael Douglas thriller BEYOND THE REACH.

PLEASE SEND US AN EMAIL at jord@riverbendfilmfest.org TO LET US KNOW IF YOUR SCREENPLAY is in the STUDIO CATEGORY (would take a multi-million budget to produce) OR INDEPENDENT (lower budgets, doesn't need A-list stars, etc) 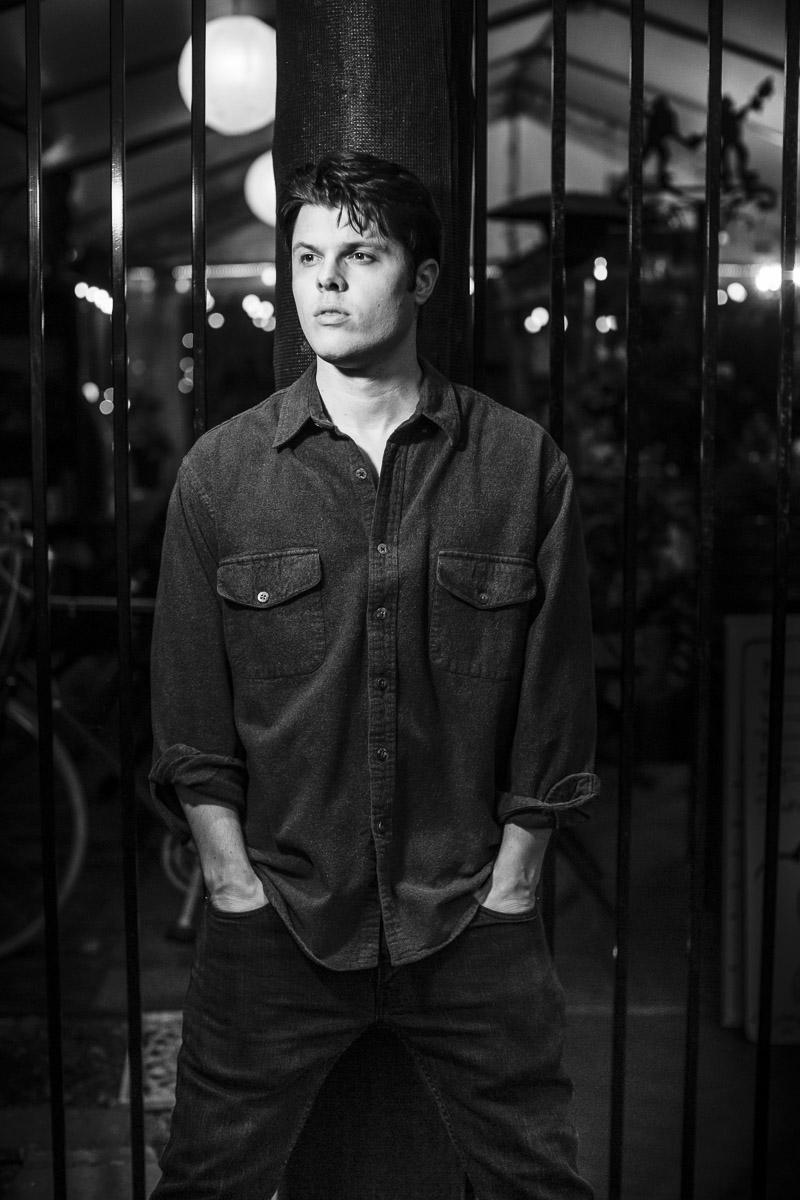 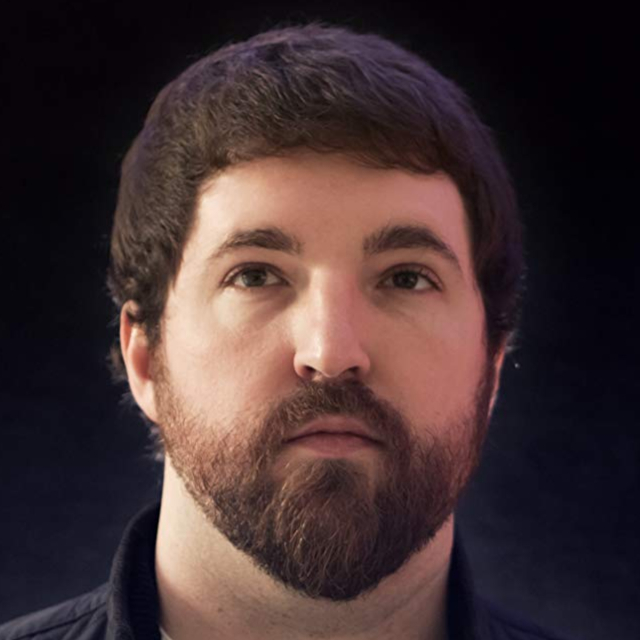