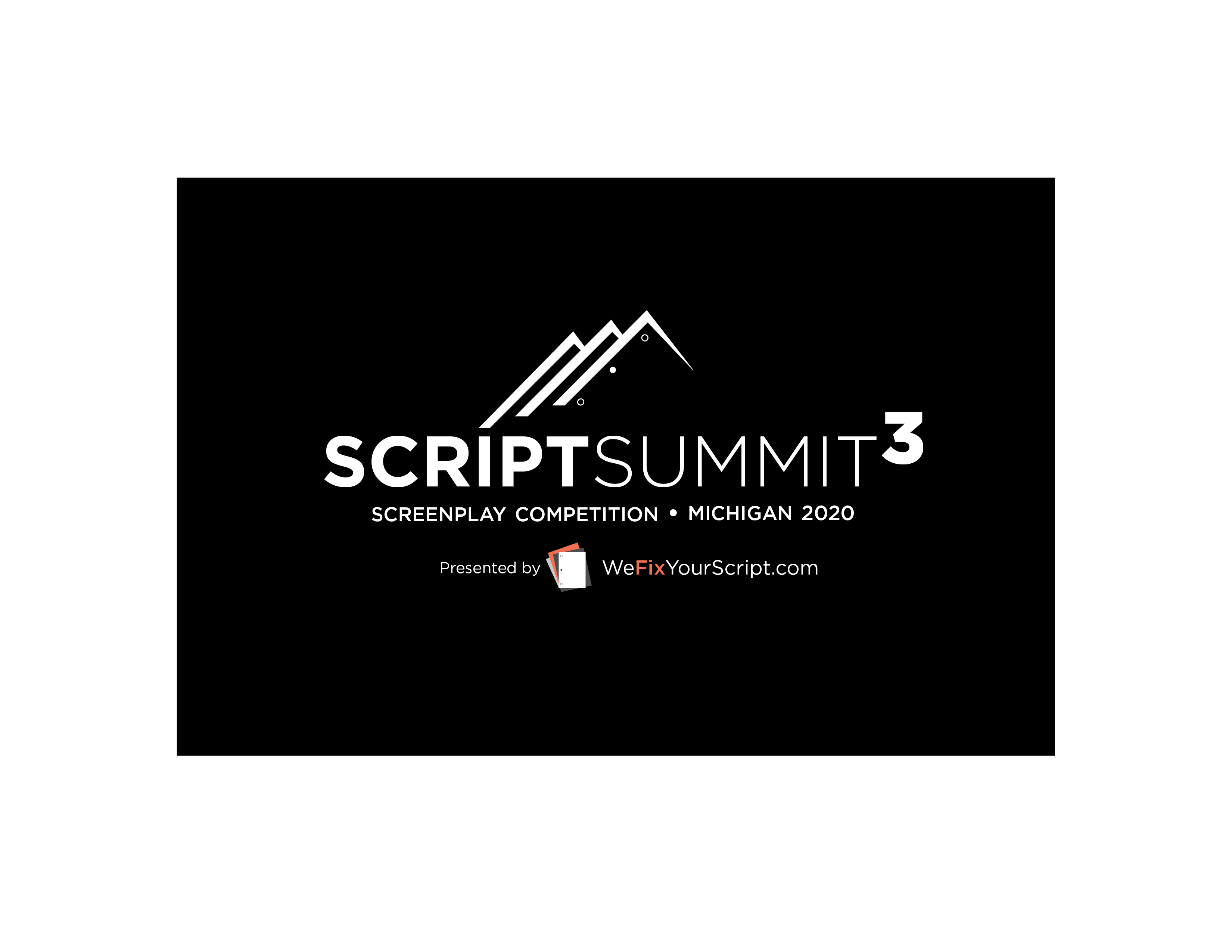 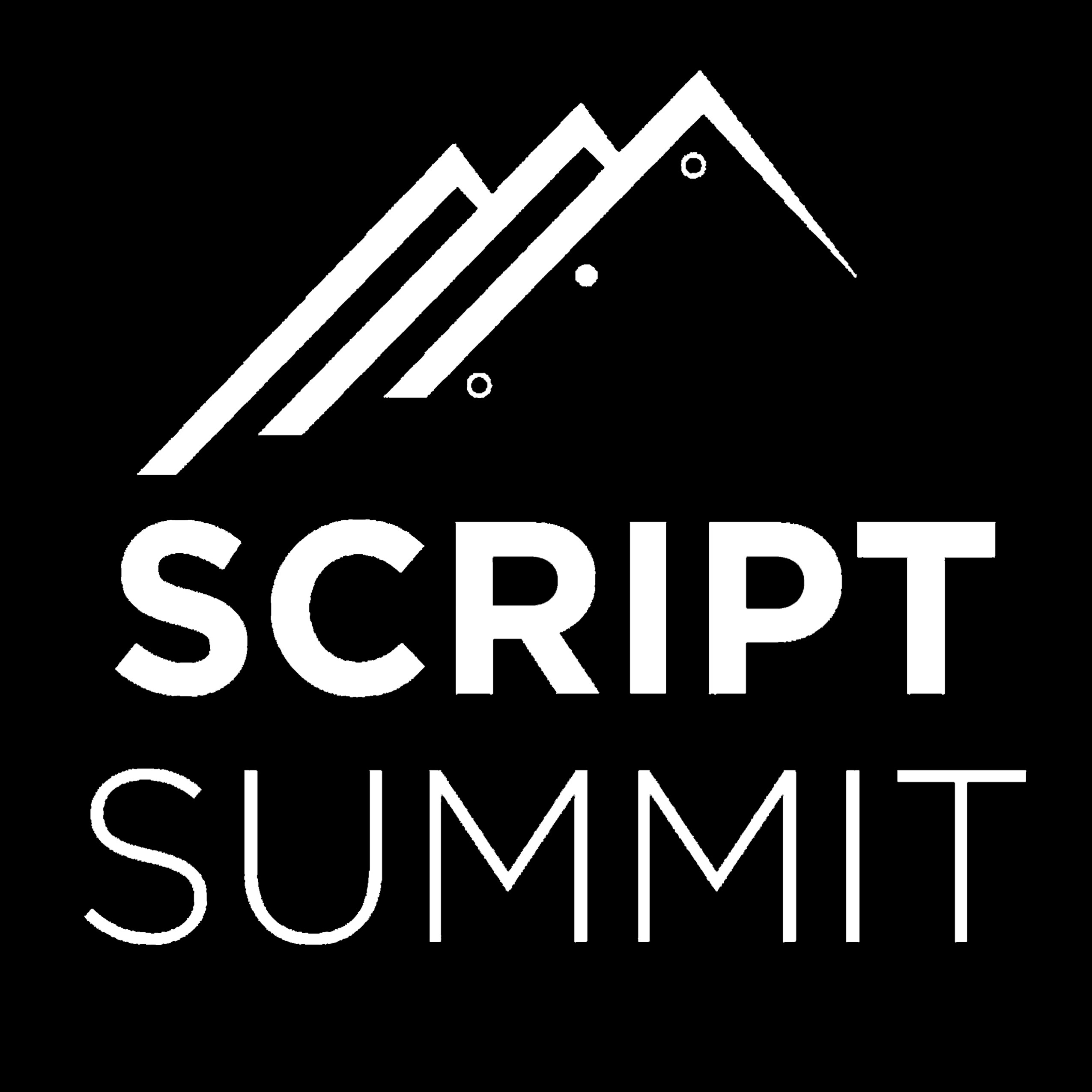 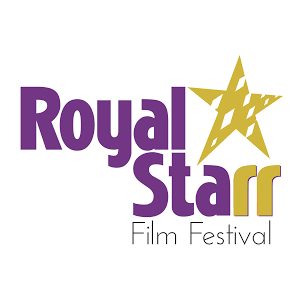 Script Summit is back with its third year!

Win a contract with a  Hollywood Talent Manager!

Script Summit is a festival dedicated to supporting screenwriters. As a participant in the Script Summit Screenplay Competition, you can build your network, expand your knowledge with in-depth seminars taught by professionals, gain tremendous insight from Q & A Panels, experience scene table reads with professional actors, and attend hundreds of film screenings at no additional cost! You will have the opportunity to connect with directors, producers, and other writers at the Script Summit Networking Event.

Winners are announced at the Awards Show.

One winner will receive a contract with a Hollywood Talent Manager!

Our top 6 Winners will also receive an InkTip Script Listing and have their logline featured in InkTip Magazine so they can promote themselves and their scripts to InkTip’s entire network of producers, managers, and agents. InkTip Magazine is sent to over 15,000 producers and representatives. Producers have made more than 350 films from scripts and writers found through InkTip.

See you at the summit!

On August 30, 2018 Donald Upton said:
Loved this contest! Walked away with Best Science Fiction feature. Nominated for Best Overall. I will definitely be back again next year with my new screenplays. Great comradery among the writers, mentors, and filmmakers. It felt like I walked into a room full of friends that I hadn't seen in a bit.

-Submission Fees are in (USD)


-We are currently accepting written submissions for features, shorts, and web series.


-All genres are welcome.


-One copy of an original feature film screenplay uploaded as a PDF file will be accepted. (Do NOT include more than 1 version). We do not accept hardcopy scripts.


-The screenplay should be in standard industry format (12 point Courier).


-Only one copy, draft or version of any screenplay may be submitted by an entrant or entrants per submission.


-Under no circumstances will substitutions of either corrected pages or new drafts of an entry screenplay be allowed under the original submission without approval by the festival.


-Corrected or edited screenplays must be resubmitted as a NEW entry and will require a separate submission fee.


-Multi-part scripts should be submitted as separate, stand-alone screenplays.


-Features that are over 120 pages will not be accepted.


-Entry fees will not be returned or adjusted.


-Submissions must have been written originally in English; translations will not be accepted.
?

-Awards shipped internationally must be paid by the winner.


-Submissions must be the original work of the entrant(s) and may not be based, in whole or in part, on any other fiction or nonfiction material, published or unpublished, produced or unproduced.


-Entries may, however, be adapted from the entrant’s (or entrants’) original work, which should be noted in the logline required on the application form.


-Entries lacking a logline in the application form may be disqualified at the festival's discretion.


-If the script is based on a true story, historical or contemporary, the "based on true story/events" should be noted in the logline.


-Collaborative work by two writers who share equally in its creation is eligible.


-The collaborator’s name must be added during the online application process.


-All entries must be received by or before the Extended Deadline of July 18th, 2020.


-Winners will be announced at the Writers Award Show (Date TBD).


-Entry fees will not be returned or adjusted.

At wefixyourscript.com our goal is to support our fellow screenwriters — from our free 15 minute consultation to our one-on-one sessions. We didn't want to stop there so we've taken it a step further and created Script Summit to celebrate our fellow writers and give them opportunities to network with industry professionals such as producers, directors, and other writers. Plus, we are also providing some really interesting events such as: 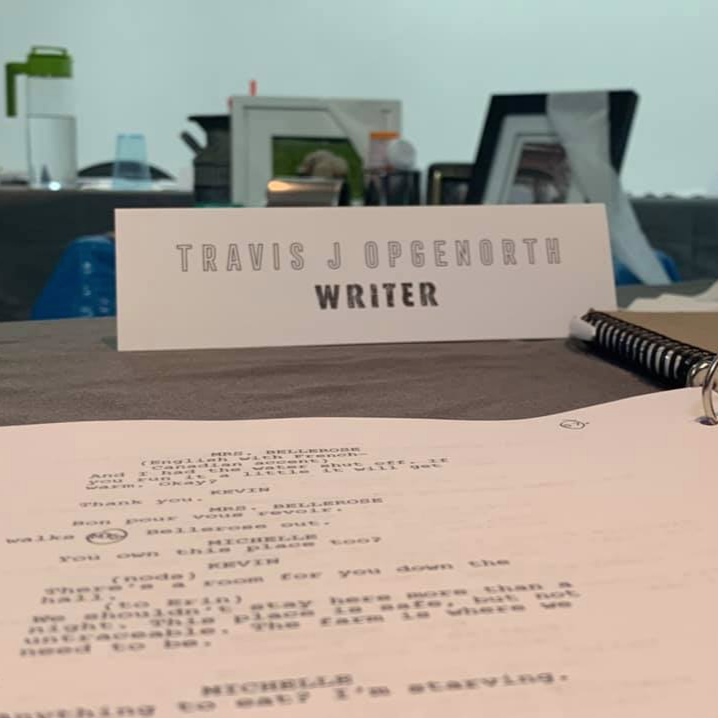 Travis' script THE POACHER has won the 2018 CineStory Feature Fellowship Grand Prize. The script had previously finished in the top ten of several contests including 2nd place in the 2017 ScreenCraft Action/Thriller contest, and the 2017 Table Read...
read more » 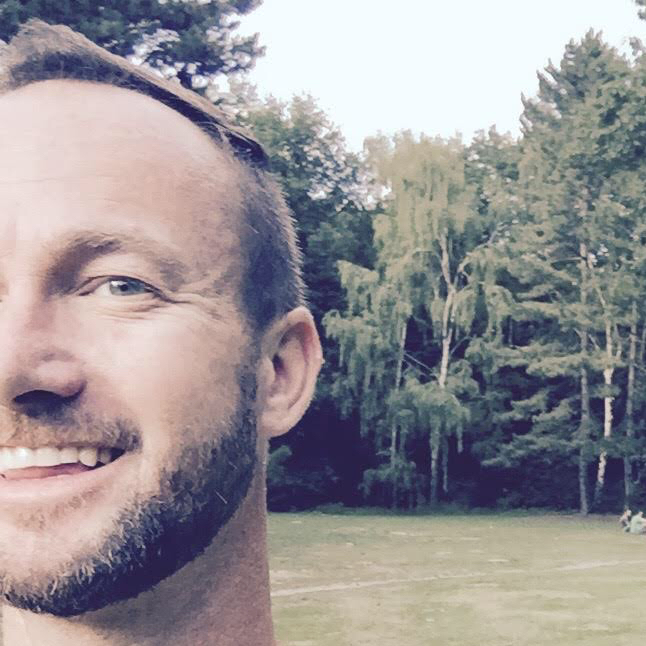 Sisters are doin' it for themselves.

Happy to announce that the dramedy TV pilot THAT SISTER THANG just placed 2nd overall in the 2019 Script Summit... hot off the heels of their Page Quarterfinals placement. Great to see a unique story about two black South African sisters tackling...
read more »

Dake Winton and writing partner Lindiwe Muellwer-Westernhagen's TV pilot THAT SISTER THANG came in second overall for half-hour sitcoms. They are so happy that two black South African female leads are not only conquering Austin, but numerous LA...
read more » 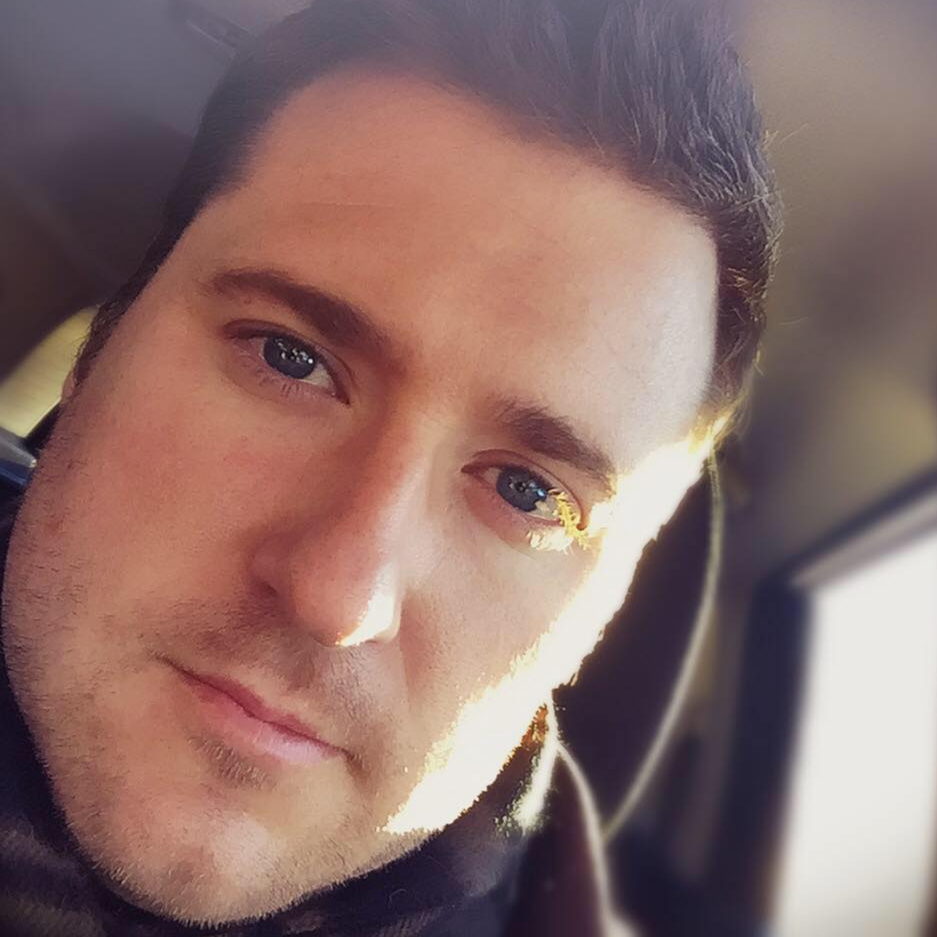 Script Summit "In the Spotlight"

https://www.scriptsummit.com/post/in-the-spotlight-james-fox James Fox is living proof that an independent filmmaker and screenwriter can become successful in the industry. He has put in the time and effort. He knows that being gifted and...
read more »

We've created this group to bring together our peers, screenwriters. This is is a place to gather together and discuss our craft in a safe and nurturing environment. A place of support and positivity. This is Script Summit. Feel free to bring with you scenes, scripts, or outlines that you feel need work.

✖
For a limited time only

Upgrade to ISAConnect Yearly
& Your 1st Entry is FREE

the entry form to redeem.