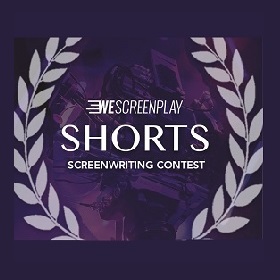 MISSION: To provide talented writers and filmmakers the financial means ($10,000 cash) to turn their amazing short scripts into short films.

All finalists will be asked to answer what budget they need to turn the script into film of their vision. The budget proposed by the finalist who wins will be granted to the winning script up to $10,000 dollars. All finalists will also be asked to discuss their vision for the project, any cast they have in place, and anything else that may paint a better picture of the final film.***

a.     Not include the writer’s or writing team’s name or contact information on any page of the script including the title page. If the name is on the title page only, the script will not be disqualified.

b.     Be submitted in PDF form and must fit all standard screenplay format guidelines. Personal formatting conventions will be accepted but must not intentionally or accidentally alter the page count of the project as determined by the judges. A rule of thumb, if your script is formatted properly and under 45 pages, it will likely not be more than 9,000 words.

c.     Be owned solely by the writer or writing team listed. It may be an adaptation or reimagining of true events or fictional stories. It may also be fan-fiction so long as the final film is not used to make a profit.

d.     Be written in English. However, scripts from anywhere in the world will be accepted.

3.     To be eligible for the Grand Prize, finalists must provide their proposed budget for the short film and explain their vision for the project.

4.     Screenplays entered may be in any genre or combination of genres. All will be treated equally and read by an unbiased panel of judges.

5.     Entrant’s may have monetary earnings from film writing, directing, acting, or anything else in the film industry.

6.     Screenplays submitted must not have been previously produced. The prize money is to be used to film a new film, not to re-coup costs.

8.     Purchasing Judge’s Feedback, Basic Coverage, or Full Coverage will in no way impact the scoring of the screenplay or its chances of winning or placing in the competition.

9.     All deadlines are at 11:59pm PST on the date listed. Any deadline alteration or promotion of any kind does not make any entry valid for a refund of any kind.

10.  Alterations can be re-uploaded on the WeScreenplay use dashboard. Find it at wescreenplay.com

12.  There is no limit on the number of scripts a writer or writing team may submit.

14.  Films must be complete within 12 months of the winners announcement

15.  WeScreenplay will take no credit for the final film or for the script, but the end credits must include 1 mention of WeScreenplay in either a “thank you” or “producer” roll.

16.  The decision of the judges will be final and cannot be contested in any manner. There is no score on a scorecard that guarantees advancement to the next level as advancement will be based on all score in the competition.

17.  Scorecards will be distributed to each script within a week of elimination from the competition, but early distribution does not necessarily indicate placement in the contest. Feedback and Coverage will ideally be distributed between 2 and 3 weeks following submission, but this is not guaranteed. We only guarantee that coverage will be provided before the Quarter-Finalist Announcement.

18.  WeScreenplay reserves the right to delay announcements for any reason. Delay may last up to but never more than 60 days. While we never anticipate any delays, such delays will not alter the standing of any screenplay entry and will qualify no script for a refund under any circumstance.

19.  By entering the WeScreenplay contest every entrant is agreeing to all WeScreenplay Terms and Conditions listed and available before checkout. If you disagree with any terms you may not submit to the contest.

20.  By submitting to the contest you are releasing your script to WeScreenplay and holding harmless WeScreenplay or any affiliates from any claims, expenses, and liabilities, including but not limited to invasion of privacy, defamation, copyright, libel, trademark infringement, slander, personal property infringement, etc.

21.  Any prize winners may be required to sign an affidavit validating their entry into the contest.

22.  Any cash prize winners of over $599 will be required to file a W-9 before the cash prize is distributed.

23.  Any winners may have their name, script title, and picture used for any WeScreenplay promotions or promotions of our sponsors or affiliates.

24.  Former Grand Prize Winners of any WeScreenplay contest may enter so long as it is NOT the same script that won in a previous year. Any other placement in former years does not disqualify the script from being entered this year. 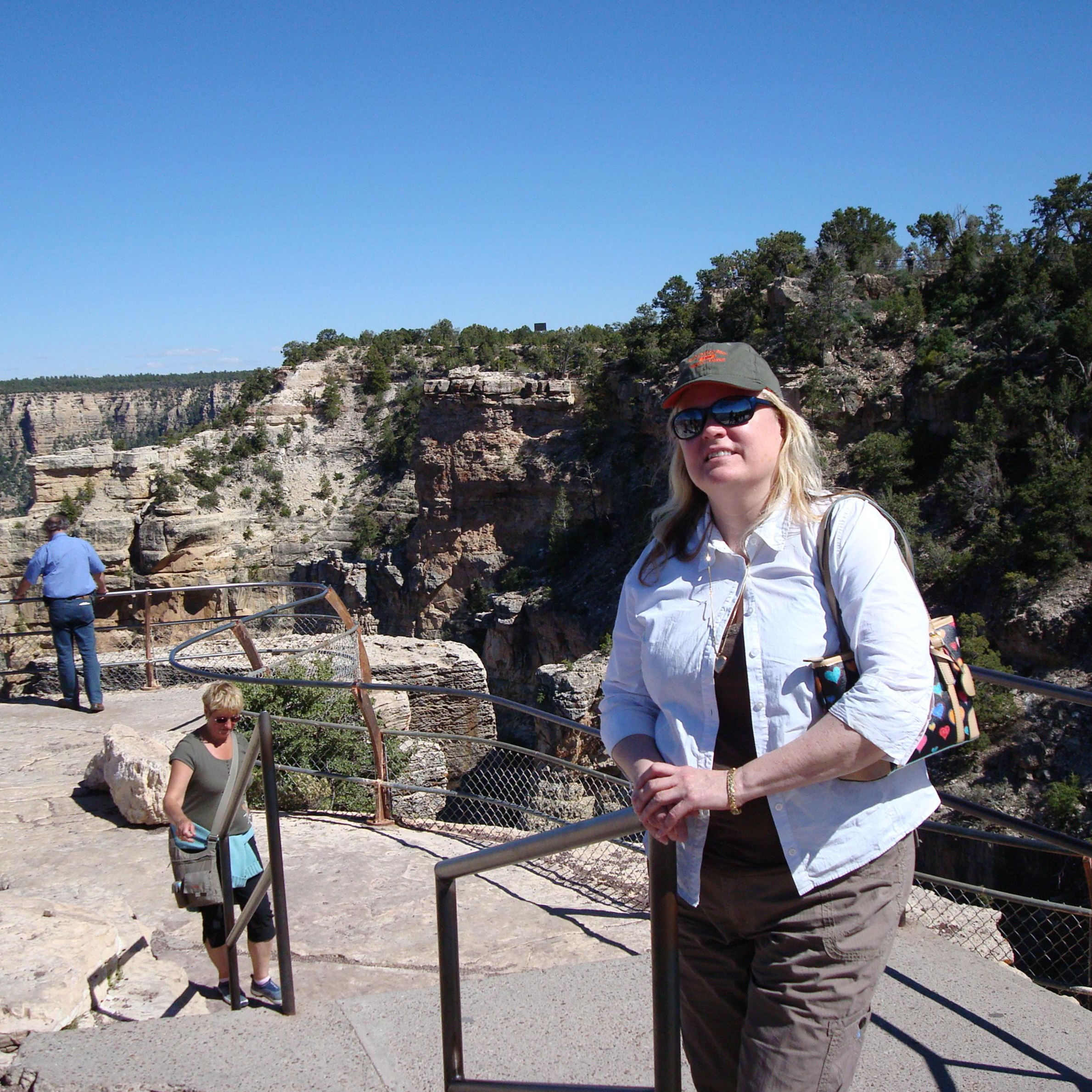 A veteran FBI agent hires and bonds with a young internet entreprenuer when he seeks his expertise in the rescue of a six year old girl taken hostage in a fall out shelter.
read more » 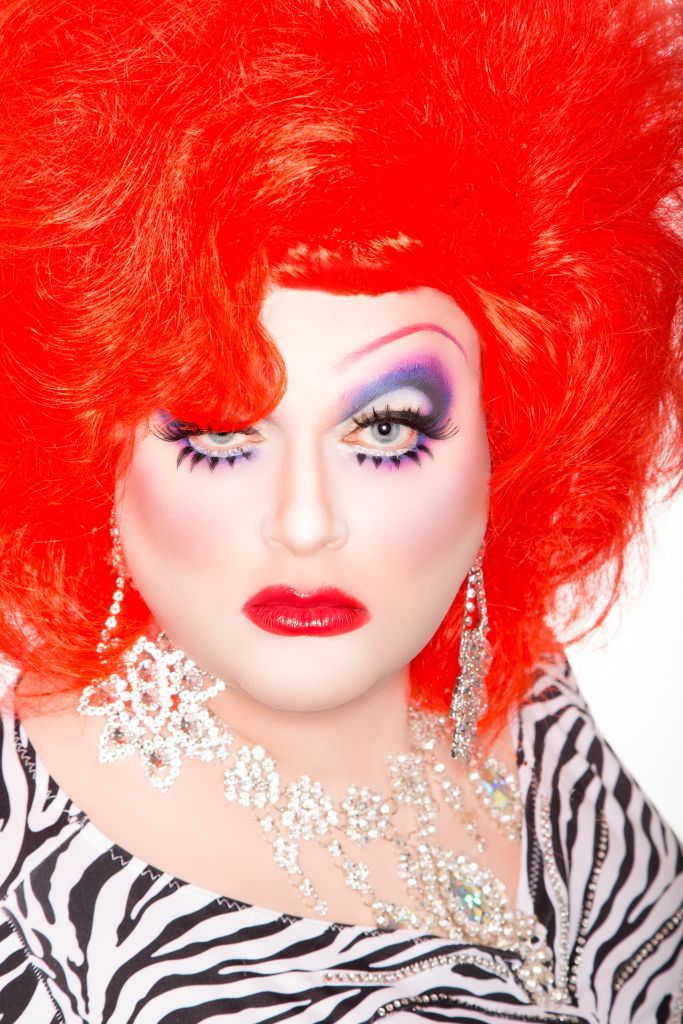 Jeza Belle's dramatic screenplay 'Blood Rouge' recently took home top prize in the Southeast New England (SENE) Film and Music Festival.  The story of a gender-fluid young man who must survive brutality at the hands of both his childhood and...
read more »

'Medicine Show Blues' took top honors in the April Hollywood Just4Shorts Screenplay Contest, following up another win at the International Horror and Sci-fi Film Festival Short Screenplay Contest in Phoenix--where it was also a finalist in this...
read more »

Jeza Belle's 'Song of Cheer Again' recently won WeScreenPlay's Diverse Voices contest in the Short Screenplay category.  This contest is committed to "promoting and encouraging diverse voices and stories" in Hollywood and had close to...
read more »