12 Helpful Tips On Beginning A Scene

Scenes are the building blocks of your screenplay. They are not all created the same way and not all serve the same function. Most scenes should function as self-contained dramatic units, but not always. They can be interstitial, bridging, or open-ended to give the reader some time out from the main narrative. The most important consideration of any scene is how it relates to the scene before and after it as a link in the story chain. How a scene begins will consequently affect how it ends as it propels the story. It’s important for writers to identify the dramatic purpose of each scene and its beginning, middle, and end. They need to know exactly where the climax is so they can build up to it.

Rather than discussing scenes as a whole, this article specifically focuses on different ways scenes might begin.

Opening scenes are the first impression a reader will have of your story after the title. They don’t know anything else, so it’s imperative that you front load them with enough information about locale, genre, character, conflict, tone and possible direction of your story in the opening images. They may start with the main characters during a typical day – making breakfast, getting to work, or other mundane task before yanking them out of that normality into the story proper.

Some screenplays allow the reader a moment to settle in to a scene with openers like prologues, backstory, or extended exposition scenes. While some readers appreciate this time to decide if they’re in the hands of a good writer, others insist that screenwriters get to the point of your story right away.

These scenes are all about the build – raising the stakes and adding complications to the main character’s goal. They start from a place of relative calmness and escalate to raise the action to a higher level. These scenes must continue momentum because they rely on the reader anticipating the climax. These can be long  and run for several pages either as an extended sequence or over a relatively short one or two pages. 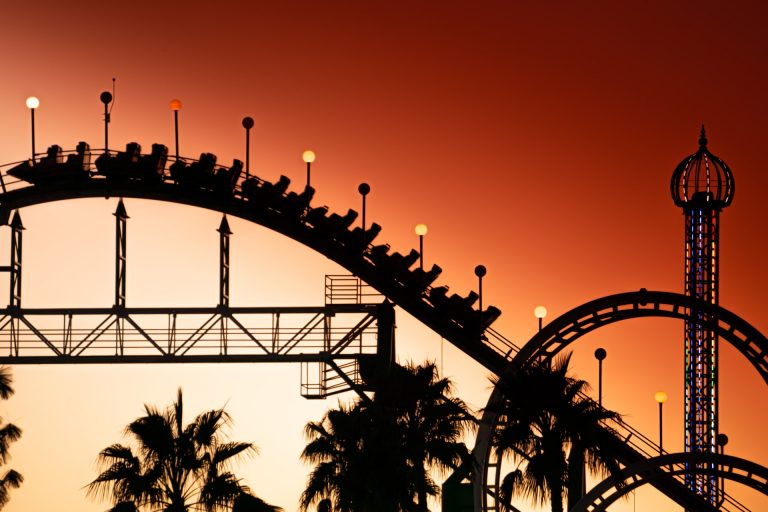 Although many climactic scenes contain big action car-chases, a rollercoaster, being hurled out of a helicopter or leaping from roof top to roof top, they can also build to an emotional crescendo via a big revelation.

These give the audience some respite from thrilling, high tension action in your story. They also allow the characters to catch their breath and process the situation. Quiet scenes may begin with a voiceover as they verbalize their thoughts or a strategic discussion with their confidantes.

Characters may look over clues or the information gathered to this point and assess or change their plan. The key here is less motion and more thinking. Writers often enter such scenes with characters recapping, contemplating, and organizing their thoughts.

These are breadcrumbs previously drip-fed into the main plot to give it more density. As an example, imagine a scene following a crime suspect’s activities. Screenwriters can start this scene by picking up up where we last met them and following them some more to add to our knowledge to draw viable conclusions. Alternatively, writers can do a time jump and start a new scene much further along the story timeline.

Screenwriters can also start new scenes to illustrate a cause and effect relationship between two scenes. Consider a comedy scenario when a character snips a seemingly inconsequential wire and the next scene shows every house in the street has lost its power.

5) Change The Story Point Of View

These scenes are especially useful when there is an ensemble cast or dual protagonists and the focus shifts from one character to another. They frequently start by isolating the character the audience will follow and then introducing them to the group or allowing them to pursue a solitary activity. Alternatively, they can start engaging in an individual activity before being introduced to the wider group. 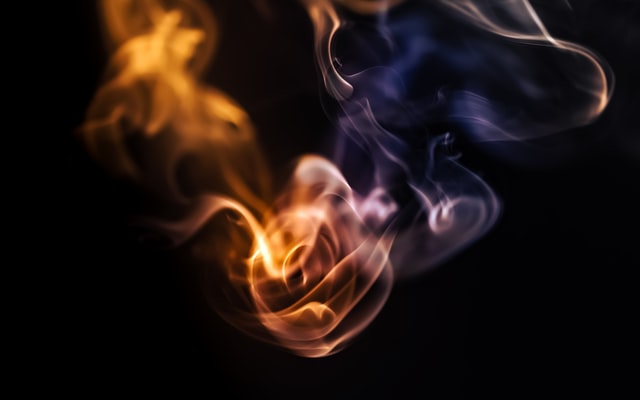 These can present as deceptively benign scenes, but they are actually powerful character-revealing ones. As an example, we can start a scene with a character picking up a mink coat from the cleaners, polishing the silverware, feeding a pet or recycling. Think about how much prefacing the main scene with these actions reveal about the character before the main action begins.

These are intimate scenes with privileged information. The audience could be watching a character writing their deepest thoughts in their diary before they’re interrupted or nearly found out. What else could they be hiding? They have a prosthetic leg, they cheat on their diet, or they slap a grade on the front page of their students’a assignments without reading them?

This could be a candidate running for public office outlining their bold plans should they win. Writers may enter pre-scene where the speaker is clearing their throat, making final changes to their speech, or practising their delivery. Starting scenes this way highlight the emotional state of the speaker and anticipate an outcome.

Alternatively, writers may begin the scene mid-speech and track the audience response.

These are often as titillating as they are intriguing, often catering to arthouse audience sensibilities. They typically start by confusing the reader for a bit and then honing in to the main scene. Consider the opening of Stanley Kubrick’s 2001: A Space Odyssey with a philosophical take on the Dawn of Man and propensity for violence.

Starting a scene with intense sobbing, yelling, or laughter will immediately stoke the reader’s interest as they explore why they are behaving that way to and provide context.

Watching characters in a bank vault, an exotic island, or outer space is another great way to start a scene. Consider how the location of a wedding ceremony is influenced by its location. Will the nuptials take place in a gothic cathedral, the local park or at the local pizza joint where the couple met?

Start the scene by giving the audience time to soak in the locale, especially if it’s an unusual place.

You don’t have to show a character opening the car door, inserting the key in the ignition, starting the car and driving away. Strip away some details and let the audience fill in the gaps. You can start a scene at any point in this scenario to effect the pacing of your story.