Creating A, B, and C Storylines For TV Series

The name of the game in television writing is sustainable entertainment. Unless your story is a limited series, it’s likely to take multiple seasons and multiple arcs of various sizes to complete your narrative. Even then, limited series also require multiple storylines to drive the narrative toward its satisfying conclusion. This is where A, B, C storytelling comes into play. A TV show is rarely only about one core story; there are usually at least two or three other smaller narratives playing out in the same dramatic space.

Your A Story almost invariably follows your lead characters as they explore the central concept of your show. This storyline usually takes up the highest number of scenes and reinforces the promise of the premise.

In The Good Place, Eleanor’s quest to be “worthy” of the good place fuels her interactions with everyone else, even after the season one twist comes into play. In Squid Game, Gi-hun’s money problems — to pay off his loan sharks, pay for his mom’s surgery and for a lawyer to fight for custody of his daughter — quickly drives the narrative to the point where playing a life or death game for cold hard cash seems not only reasonable, but necessary. 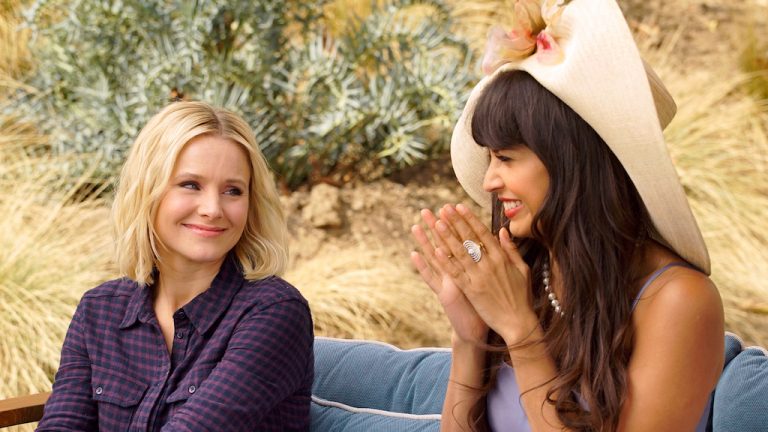 This works for procedurals as well. In Law and Order SVU, the case of the week fills the A story. In The Rookie, the calls they take on any given day might be the A story, or a larger case that absorbs the entire episode, like when they’re working with serial killer Rosalind Dyer.

The B Story is a slightly smaller A Story, usually driven by secondary characters. This storyline usually comes in two forms, either:

1) the secondary character’s problem is related to or complicated by your main character’s A story or
2) it’s separate from the A story but can be tied back into it at a later point.

In The Good Place, one of several B stories involves Eleanor’s discovery that she’s not the only “undeserving person” to end up in the good place. This causes huge complications and obstacles as she pursues her goal. Another involves Michael’s “failure” to keep the good place running properly.

In Squid Game, police officer Jun-ho’s investigation of the island and the search for his brother allows us to explore behind the scenes of the organization running the game, but it isn’t as important a piece of storytelling as the A story. 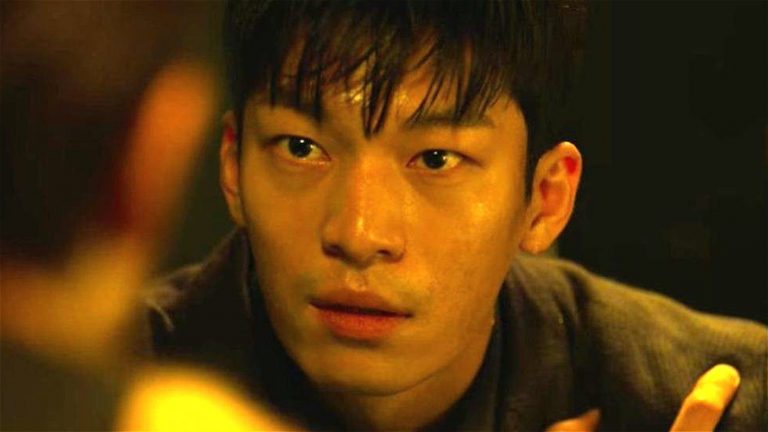 Ideally, your B story will mirror the thematic point of your A story, which ultimately enriches, deepens, and adds meaning to your main narrative. Rick and Morty and South Park are notoriously great at mirroring their storylines, but it can be done in any series. In The Good Place, as a giant ticking clock weighs over them in one episode, Tahani and Eleanor are forced to chase commitment-phobic Chidi around after they both tell him they love him and he literally runs away. This is then mirrored by a B story in which Jason confesses his love to Janet and they immediately get married.

The C Story, which is sometimes called a “runner,” is just a magnitudes-smaller ongoing story. These are smaller threads that enrich your narrative, and keep it from feeling too anemic. Just like the B-story, they can become more important later on, or in the case of comedies be quick setups for jokes. C Stories aren’t necessarily present in each episode, so they function as a background storyline throughout the series.

In The Rookie, for example, there is a long-running C story involving cop Angela dating and getting engaged to defense attorney Wesley. For the first two seasons, it was simply a small character-driven romance, but last season when they introduced notorious drug queenpin La Fiera their storyline became more prominent. Their thread transitioned into the B storyline and by the last episode of season 3, it was poised to become the A story for the first episode of season 4.

There is also an alternate version of A, B, C storytelling sometimes called A-A-A storytelling. This is where three separate storylines all function as main narratives. True ensemble series, like the limited series Nine Perfect Strangers, call this to mind. While characters like feuding writer Francis and burn-out football player Tony get more screentime than lottery winners Ben and Jessica, each episode for the most part feels balanced as the camera effortlessly shifts from one group of main characters to another, and no one character – not even Masha – feels like the center of the show. 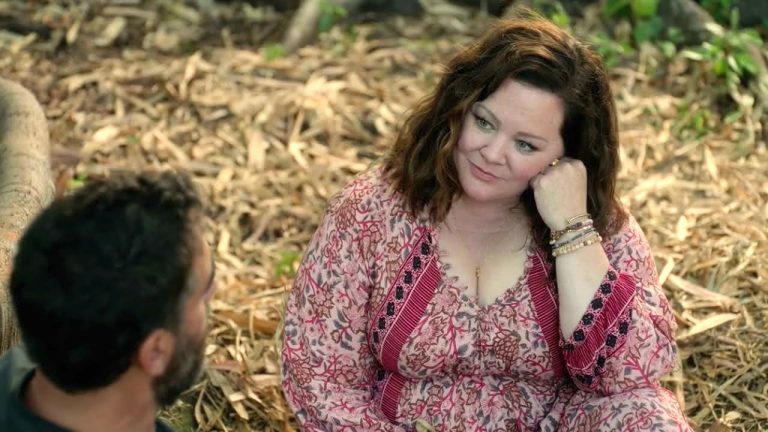 Organizing your pitches and episode ideas by A, B, and C stories can help regulate the pacing and tension of your series. By cutting between multiple storylines slower or faster, you can slow down or speed up your pace to increase suspense, dread, or comedy. You can create dramatic irony and misunderstanding and complication. Conflict also increases, especially when storylines force characters to make life threatening decisions or to betray one another. Think of it like conducting an orchestra; bring in additional storylines when needed and where they naturally fit and every so often it’ll allow for an awesome dramatic crescendo.

In any sustainable TV series, the A, B, and C stories work in concert and remain related to the main engine of the show, leaving plenty of opportunity for reconnections and collisions between storylines as the show goes along.

However, it’s important to remember that there can and often are multiple B and C storylines in any given long-running show. Knowing how many storylines your series “should” have really comes down to fully exploring character and character arcs, having a running list of facets of your premise that you can explore, and keeping in mind that additional storylines can be introduced in later episodes and seasons and don’t necessarily need to be fully introduced in your pilot.

A show wholly focused on only one A story puts an enormous amount of pressure on that narrative to be the most compelling piece of drama put to film, and it’s usually only sustainable for the rare episode. However, crowding your script with extra storylines is bound to be just as problematic as having too few.

Instead, focus on establishing rich, flawed characters that could inspire a variety of secondary storylines as your story moves along. No matter how many ongoing threads your series has, each one should feel fully rooted in the audience’s understanding of your characters and your core concept.