The Wild Woman is perhaps the most dynamic, nebulous, and incomplete archetype of all. Depending on which Jungian psychologist you ask, the Wild Woman is instinctive and born of nature, or she is highly sexual and perhaps even vindictive, or she is ambitious, driven, proactive and aloof.

While all of these definitions share shades of one another, they also tend to share shades with other female archetypes. She is wise and independent like the Wise Woman, but she can also be a fearsome parental force defending her cubs from danger like the Mother, or virginal and ethereal like the Maiden.

Things become even murkier when societal expectations get thrown into the mix. She is both a gendered role by sexual objective existence, but also an archetype that can and does often refuse to tow the party line, by seeming tomboyish, butch, or androgenous. 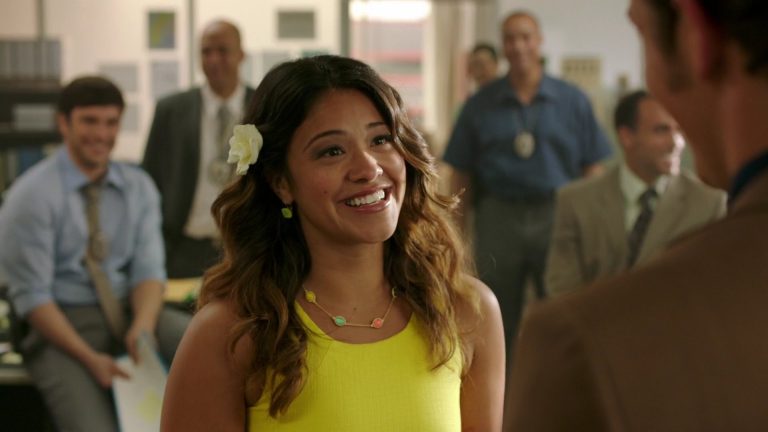 Dr. Stacey Shelby, who has done extensive research into the Wild Woman archetype, told the Pacifica Graduate Institute that a Wild Woman strives for individuation, allowing important, transformative and traumatic events to help them continue evolving. She said, “We are no longer egocentric. We start to become aware of something else other than us. And I think that something else is the Wild Woman archetype. So, we reevaluate who we are, what our individual values are, what our ideals are, what is okay for us, what is not okay for us, what we’ll stand for, what we won’t stand for, you know, in concrete terms of relationships.”

One of the reasons this archetype is so hard to pin down is because it has become the catch-all category for any female character that doesn’t fit into the other three. A real Hufflepuff, if you get my drift.

Is your character young, but wise beyond her years like Jane The Virgin? Is she clever, calculating and unmarried like Maya in Zero Dark Thirty? Or is she just a straight-up badass like May Day in A View to Kill or B#@&, also known as The Bride, in Kill Bill or Ripley in Alien? You might be dealing with a Wild Woman.

And if those examples aren’t enough, every female character in Joss Whedon’s Firefly series represents some unique version of the Wild Woman. Zoe the Warrior, Inara the Lover, River the Wise, and Kaylee the Adorkable – all of them unabashed experts in their respective fields. Even our Mrs. Reynolds, Saffron, bounced effortlessly between versions of the Wild Woman archetype.

Perhaps the only thing that truly defines a Wild Woman is her independence of thought and action, her unwillingness to simply “behave” or conform in the face of society’s pressures and presumptions. As a character, she can present both as the Female Warrior, like Joan of Arc, or as the Lover, which the singer Madonna embodies as a real-life example and Carrie Fisher eventually transformed into when she put on that gold bikini. 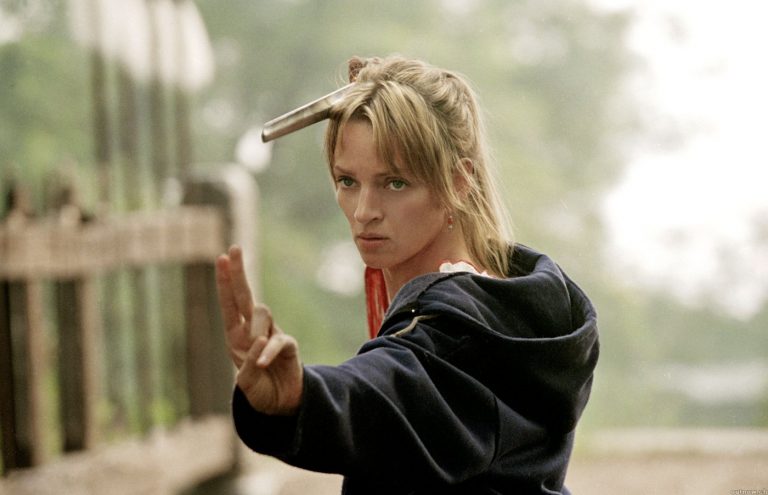 It is this association with the Lover stereotype, which is sometimes synonymous with the male archetype of the same name, that can often lead female characters in stories to seem reductive. If we’re not careful as writers, our female characters run the risk of becoming a sexual stereotype like the femme fatale (in the positive sense because she uses sexuality in a way that is pleasing to men) or relegating her to the asexual stereotype of the prude or shrew (in the negative sense because she makes herself unavailable to men).

Very few things will turn off a prospective female reader faster than meeting a shrew or a hypersexualized woman on the page. This isn’t to say, of course, that sexuality is a bad thing. It is simply one aspect of a more complex person, who still exists, and strives after her goals and fails and gets up to try again, whether she has sex or not.

The Female Warrior version of the Wild Woman can also become a cliché very quickly if all she is is a brutal fighting automaton without depth or humanity. Or a blank villain with a boring or clichéd motivation.

The Wild Woman is also one of the fastest evolving character archetypes. As the world changes, so does our definition of wild; what would have gotten a woman crushed with heavy rocks or burned at the stake four hundred years ago is now admired as a character quirk or a woman embracing her thunder.

In recent years, this evolution has led to the recognition of several subgenres of Wild Woman, such as the Manic Pixie Dream Girl, the Happy Go Lucky Girl, the Smart Girl, the Popular Girl, the Drama Queen, the Unmothered Bohemian, and the Rebel. Of course, these have also come to be seen as reductive or incomplete in recent years as we search for better (if unnecessary) categorizations of female figures.

Ultimately, the Wild Woman presents the greatest challenge and opportunity to transform the lives of real-life women everywhere. Her difficult-to-define qualities give us room to breathe, room to evolve, and room to experiment with who we want to be.

Personally, this writer defines a Wild Woman as a character who lives as authentically as possible, at one time flawed, fabulous, capable, and without moral binary. She actively pursues her own interests and the interests of those she cares about, struggling like anyone else, and evolving like any strong character should.