The Two Phases Of Workshopping & Brainstorming

Brainstorming and Workshopping and are two elements of the development process that often go hand in hand in the film and television industries. The former is often the first step and frequently aligned with the introduction of brand new ideas while the latter is more specific and typically relates to the fleshing out of a partially formed idea or solving story problems.

Both brainstorming and workshopping contain an expansion phase and a contraction phase where ideas are built and then pared back until the story finds its final form. Creation and destruction are vital components of these processes.

Brainstorming frequently begins as a blue sky event often seen in TV writers’ rooms where (almost) every idea imaginable ends up on a white board as the TV series decides what it wants to be. Any story possibility or character arc is considered. This is a laborious process with varying degrees of efficiency given that many of these ideas will eventually be scaled back, altered, or dismissed. The question that arises is whether every idea should land on the big white board, or only the ones with the most potential to move forward. A discarded idea might mean “not now” or “not ever.” Neither of these verdicts are fixed, so never delete your meeting notes.

How can writers make these sessions more productive? You can start by carefully strategizing who will attend these meetings. The size and composition of the group that influences the success of these sessions. In many cases brainstorming and workshopping can benefit from working alone before presenting your ideas to a wider group.

In the case of television shows, the showrunner is the North Star and every potential idea must be approved by them. This is the first step of the filtration process and should be used to minimize wasting time on non-viable ideas.

When a showrunner hires their writing staff, they look for specific and complimentary traits and life experiences in each of them. For instance, a showrunner developing a new cop show might have a mix of veteran writers in that genre and some baby writers. Another writer may be more skilled in writing action sequences, while another might be more in tune with character relationships.

Granted, there are writer availability and interest issues, so a showrunner may not always get their dream team.

A misaligned writing staff may result in less productive meetings where each writer presents their version of how the TV series should play out. Each writer should be aware that their role is solely to service the showrunner’s vision. This should be infused with moments of their own creative flair that enhance that vision. 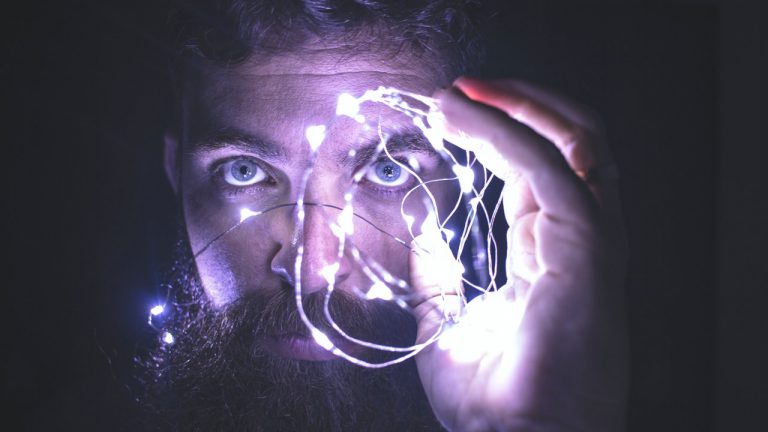 When the purpose of a workshop is to solve story issues such as a cop having domestic issues with a child mixing with the wrong crowd, fissures can erupt in the TV writers’ room. Each writer will have their own version of how the cop might handle the situation based on their tastes and experiences. This still occurs even after the entire staff is presented with the same character breakdowns. That’s not to say that creative disagreement is a bad thing. However, every writer must be on the same page.

Such a situation creates a cauldron, especially when all the suggested fixes are valid. Is the showrunner simply meant to trust their story instincts and pick one? This is often the case even when writers are told that the best idea wins.

These fissures aren’t always related to the specificity and complexity of the problem. Imagine a scenario where the cop is called to a liquor store when their underage child, unbeknownst to them, tried to buy alcohol. The showrunner asks for story suggestions. The TV writers’ room can degenerate into a bastion of heated debate with a dozen possible solutions or it could fall into consensus groupthink to keep the peace. Too little creative disagreement can be as problematic and too much when little progress is made.

Brainstorming is typically an early stage process. For example, a group of creative executives might be spitballing ideas for the fall schedule. This type of session has the potential for being the least productive since it is less structured and focused.

A writer working alone won’t suffer a barrage of too many ideas, but they may also miss out on some potentially good ones in the absence of alternative viewpoints.

It is becoming increasingly common for new TV shows to begin their development phase in a mini writers’ room or pre-rooms to set some basic constructs for story ideas, themes, tone, character and story arcs, and the overall feel of the show. This room is typically comprised of the showrunner(s), senior writers and studio executives to set the ground rules. Having this in place reduces waste in the main TV writers’ room especially when the show is already in production. So time and effective use of time is of the essence. 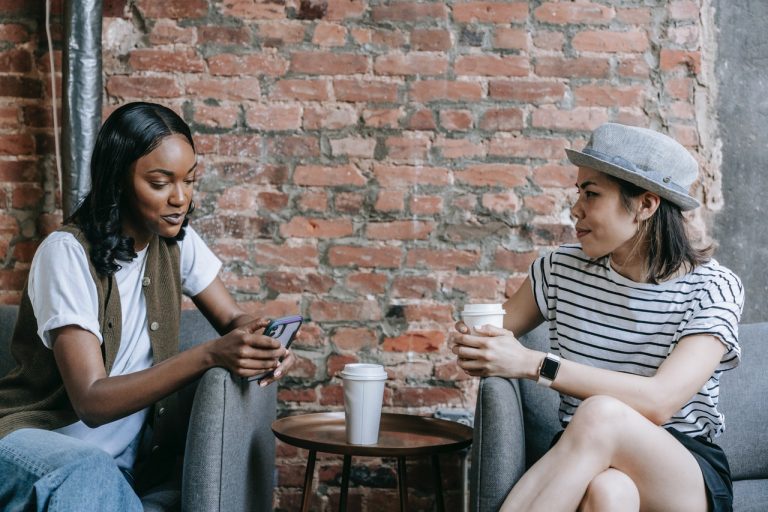 When the TV writers’ room proper begins, there are often breakout rooms which function as specialized story element units. There might be a punch-up room to make the jokes funnier or tighten dialogue, a research room to explore specific police procedures, or rooms that deal with a character arc or a B-story.

Writers may be be assigned a block of time to work alone in outlining scenes or developing solutions before these break-out rooms reconvene to discuss the ideas in a small and intimate setting. This allows the combination of individual work free from groupthink bias at first, and later, more consensus-style thinking in the breakout room. Story irregularities and inconsistencies are often brought to light here.

Individual work allows each writer to be a pure creator in their own right, rather than simply building on other ideas. The ensuing group work encourages them to consider ideas that weren’t their own and judge them on their merits.

These configurations allow ideas to flourish and be subject to the right amount of critique and scrutiny. They are less likely to be hijacked or cannibalized than in a larger room. If the main TV writers’ room is too large, some ideas might get prematurely dismissed due to the logistics and time constraints of monitoring too many concepts.

In conclusion, there are two main phases in brainstorming and workshop sessions – expansion and contraction of ideas and divergence of groups followed by convergence.