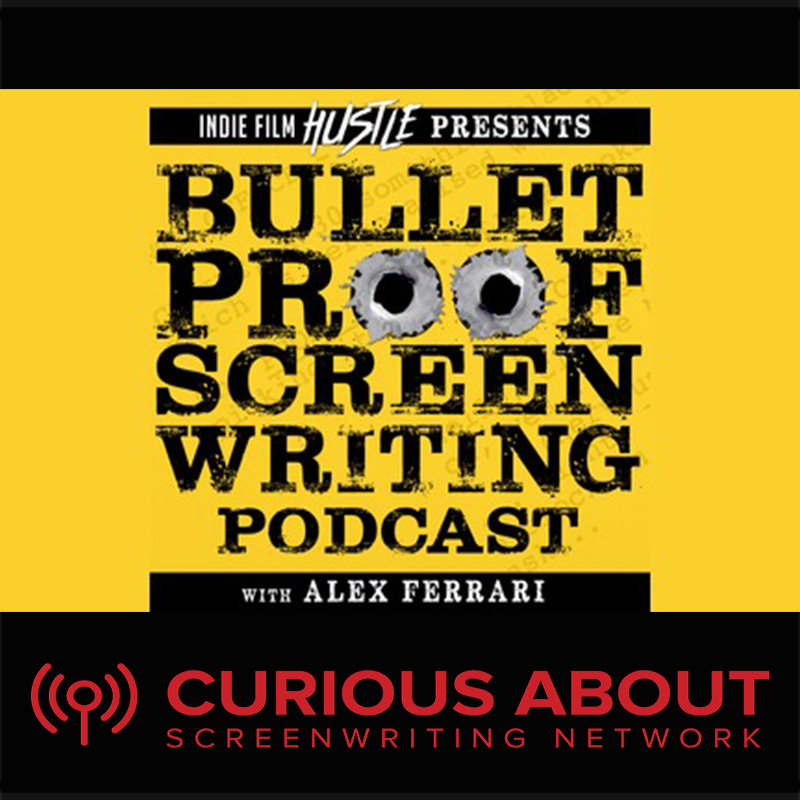 BPS 047: What Makes a Great Screenplay with Stephen Follows 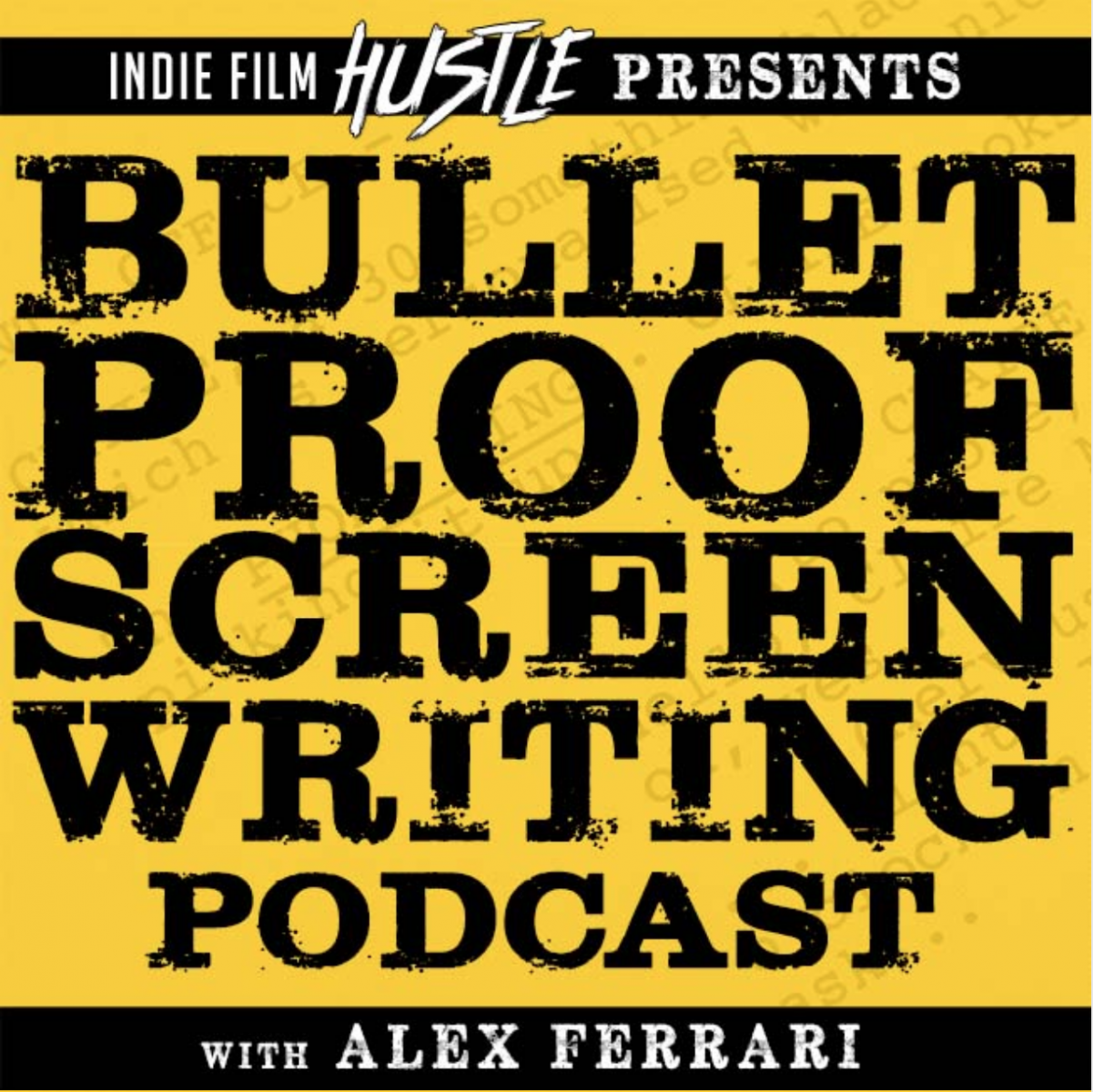 What Makes a Great Screenplay with Stephen Follows

What if someone could read over 12,000 scripts that were read by professional script readers, who gave the scripts an overall score as well as scores for specific factors including plot, dialogue, characterization, theme, and voice. Then looked for connections and correlations to discover what professional script readers think a good screenplay looks like. Well, today on the show I have that man, Stephen Follows.

It’s a monster of a report — 65 pages to be exact — that examines data from over 12,000 screenplays – mostly written by amateurs, but some of them written by professionals and major Hollywood actors.  Using rigorous data analysis methodologies, Stephen and his team found some fascinating correlations.

Click here to read the report: Judging Screenplays By Their Coverage Report

Here’s just a taste of this amazing report. Later sections go into more detail and more topics, but below are nine tips screenwriters should take on board to help improve their chances of impressing script readers.

Know thy genre. Your priorities should rest on the particular nature of your chosen genre. For example, Family films place the highest premium on catharsis, while for Action films it’s plot.
Some stories work better than others. The vast majority of scripts can be summarized using just six basic emotional plot arcs – and some perform better than others.
If you’re happy and you know it, redraft your script. Film is about conflict and drama and for almost all genres, the happier the scripts were, the worse they performed. The one notable exception was comedy, where the reverse is true.
Swearing is big and it is clever. There is a positive correlation between the level of swearing in a script and how well it scored, for all but the sweariest screenplays.
It’s not about length, it’s what you do with it. The exact length doesn’t matter too much, so long as your script is between 90 and 130 pages. Outside of those approximate boundaries scores drop precipitously.
Don’t rush your script for a competition. The closer to the deadline a script was finished, the worse it performed.
Use flashbacks responsibly. Scripts with more than fifteen flashbacks perform worse than those with few to no flashbacks.
VO is A-OK. Some in the industry believe that frequent use of voiceover is an indicator of a bad movie, however, we found no such correlation. We suggest that any complaints on the topic should be sent to editors, rather than writers.
Don’t worry if you’re underrepresented within your genre – it’s your superpower. Female writers outperform male writers in male-dominated genres (such as Action) and the reverse is true in female-dominated genres (such as Family).
Stephen Follows is an established data researcher in the film industry whose work has been featured in the New York Times, The Times, The Telegraph, The Guardian, The Daily Mail, The Mirror, The Evening Standard, Newsweek, The New Statesman, AV Club, and Indiewire.

He acted as an industry consultant and guest on the BBC Radio 4 series The Business of Film, which was topped the iTunes podcast chart, and has consulted for a wide variety of clients, including the Smithsonian in Washington.

I just love Stephen and his amazing ability to crunch numbers for the benefit of the filmmaking community. He’s truly doing God’s work. Get ready to go down the rabbit hole and see what makes a great screenplay.
«Previous Post Next Post»
MORE BY AUTHOR: Podcasts Classes Contests 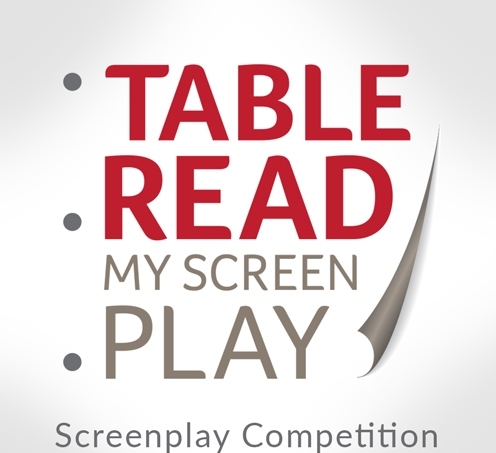