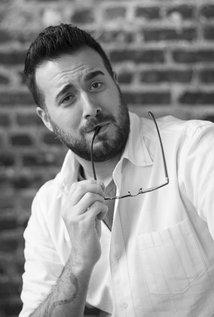 A Harvard grad, Derek Asaff pursued a general business degree in college but quickly realized that writing and literature was his real passion. Eventually gravitating toward the screenwriting realm, Derek focused nearly all of his time on educating himself on the craft and improving his own writing ability through mentorships and continual classes. His focus on education and practice lead him to win the Table Read My Screenplay - Screenplay Contest, London. Winning Table Read opened up numerous doors for Derek, eventually getting him signed to the Gotham Group for management, and recently signing a development deal with Original Film (Furious 7) for his Table Read winning comedy script, The Wheelman. His comedy feature is now considered as a possible vehicle for Melissa McCarthy. It’s onward and upward for Derek, and the ISA is proud of his recent success.