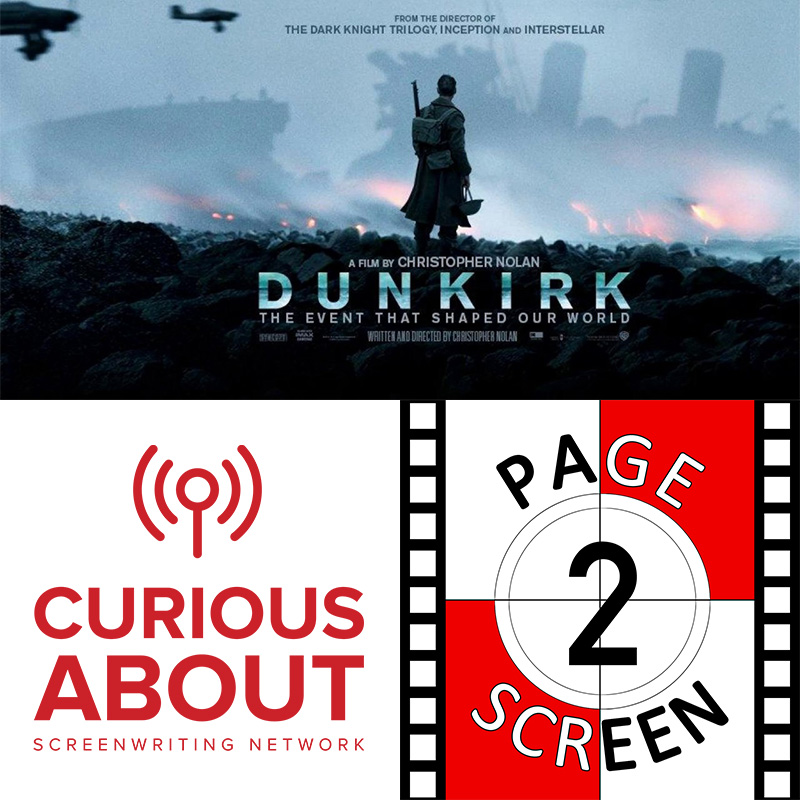 Narrative tricks work against the natural drama inherent in “Dunkirk”.

Filmmaker Christopher Nolan wrote wonderful plot twists into his time-bending scripts for “Memento”, “The Prestige”, and “Inception.” But with so much inherent drama in the WWII rescue saga of “Dunkirk”, why did Nolan feel the need to use such tropes in his telling of it? Didn’t he trust the incredible story of how almost 400,000 British and French soldiers were saved from the Dunkirk beaches by civilian boats? And why does he under develop all his characters as well? These issues mar an otherwise taut and superbly realized war film. In doing so, Nolan ended up with a very good film…but it should have been great.
«Previous Post Next Post»
MORE BY AUTHOR: Podcasts Classes Contests