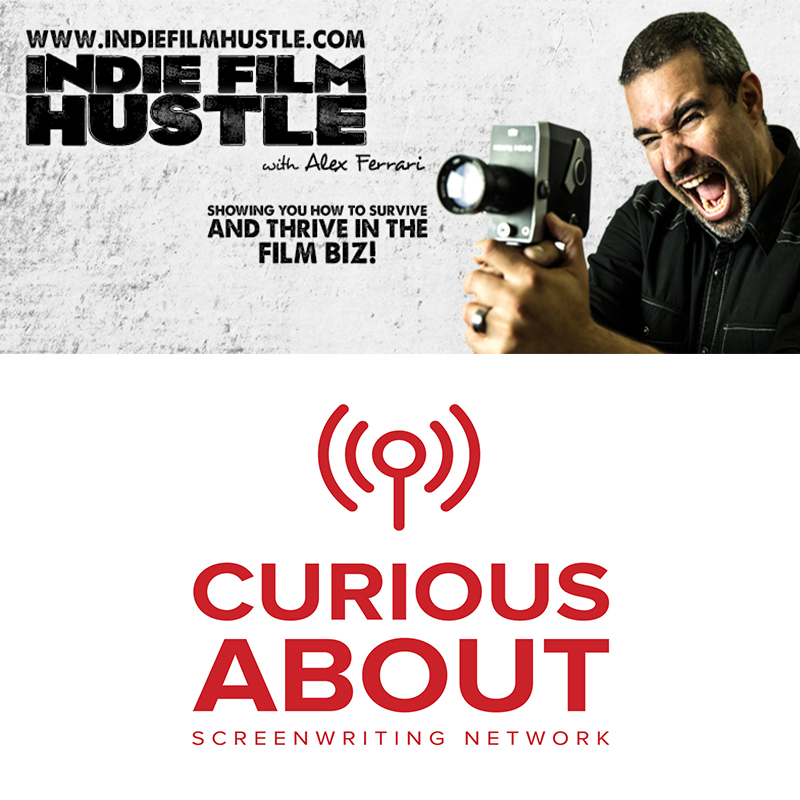 Today on the show we have writer/director Rob Smat. His niche film is THE LAST WHISTLE. It is a Football Drama with a budget 125K, the crew was almost entirely film students, shot in 13 days in Texas, distributed worldwide by Vertical Ent. for 10 theater release this past June and originated as a pitch for Rebel Without a Crew TV show and was turned down so he made it myself

Rob formed a cast from high-level B-list stars, fostered relationships with distributors before shooting, and focused on production value without losing sight of the story. Trying to recoup budget rather than use the festival circuit to find an audience he did not submit the film to any major festivals, we discuss the pros and cons of that strategy.

He was 22 when he started developing the project and wanted THE LAST WHISTLE to lead him to a place where he could build a filmmaking business model that could sustain his filmmaking goals.

Enjoy my conversation with Rob Smat. 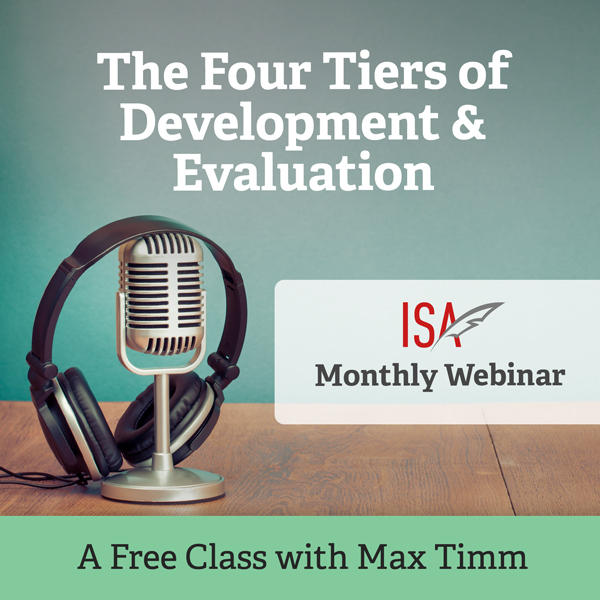